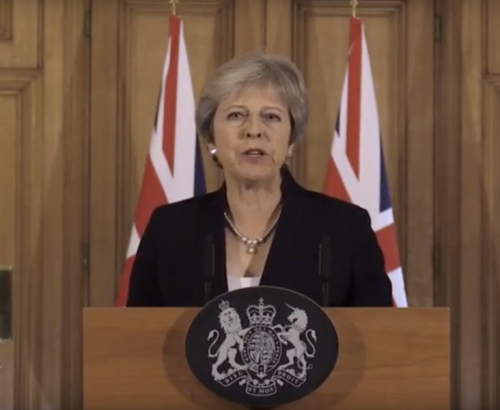 I was starting to like Theresa May. Perhaps that’s the wrong word. Warm to her. Nope, that’s definitely the wrong word. It was a latent-sympathy-grudging-admiration combo, the kind you have for the pain in the ass Chair of the village council, who trudges on every year because no one else will take the job. That and the fact that she is not Johnston or Mogg or Corbyn.

But no more. There is too much at stake. May is a hopeless orator who rises to average at best even when tightly scripted and does okay at Prime Minister’s Questions because Jeremy Corbyn has the debating skills of the local pub quiz champion who DJs in nursing homes at the weekend (Jezza’s 70s Juke Box Classics). She is unable to read the room and extemporise when required and that is disastrous for a leader, because speaking as you think implies a creative and flexible mind. May was awful during the election campaign and that Achillies heel was exposed at midnight when she dictated large chunks of a newspaper article she already knew had gone down badly with her audience… and they had already read and dissected! One wonders if there were handouts and PowerPoint slides.

In the past year I have helped clients win over £500 million of contracts in the construction, legal and financial sectors at what are hilariously known as Beauty Parade pitches: Team presentations, visual aids, Q&A, scoring systems. The stakes are always high, a few years ago a client told me losing an upcoming £250million pitch meant they would be making 60 staff redundant.

Our research over 20 years with more than 20,000 delegates shows that opening, closing and making the emotional connection in these pitches are the areas speakers at senior level find most difficult. Every team needs a leader who can top and tail the pitch, essentially set the mood at the beginning and perorate perfectly at the end.

Ideally this is the most senior person in the room. Often, as in Salzburg, it has to be. I am thinking of the operations director who has all the cheek and charm you need to break a few of the strict pitch rules and still win the contract; the bold partner who opens with “I am greedy and I want it all”, with serious intent but a nod and a wink; the CEO who is piloted in for the biggest jobs and whose presence alone indicates the job is worth winning, always coupled with a fresh-out-the-packet analogy that captures the zeitgeist from the outset; the introverted analyst explaining the most complex challenges with an unforgettable idiosyncratic style, using only a flipchart and a pen.

They all win pitches. Panels are seduced, laughter is heard, the right level of cleverness is on display. Scoring systems get thrown in the bin, or more accurately filled in afterwards.

Working out what gives a business the edge in these fraught situations can be like nailing jelly to the wall: being well networked, track record, a sharp pencil on price, longstanding personal relationships. All of these are well and good, go knock yourself out and do what you do. But when the heat is on you must have someone in who can take their head up from the script, read the room, look like they want to be there and tell a human story that resonates.

Someone who can stand up at midnight and pause and take the offending newspaper article and sigh and roll it into a ball and throw it behind her and eyeball the tired, grumpy assembly. Then sigh again. Then deliberately put sugar and milk in her coffee, stir, and wait. Then ask if anyone knows how to get the sugar and milk back out of the cup, because she can’t do it on her own.

You might be thinking that would be a risky strategy and you might be right. But jeez, look at where we are right now. I could do with a coffee and a laugh, couldn’t you?

How the hour immediately after a workplace accident is crucial   Whether you employ staff,… 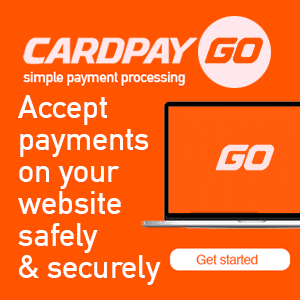