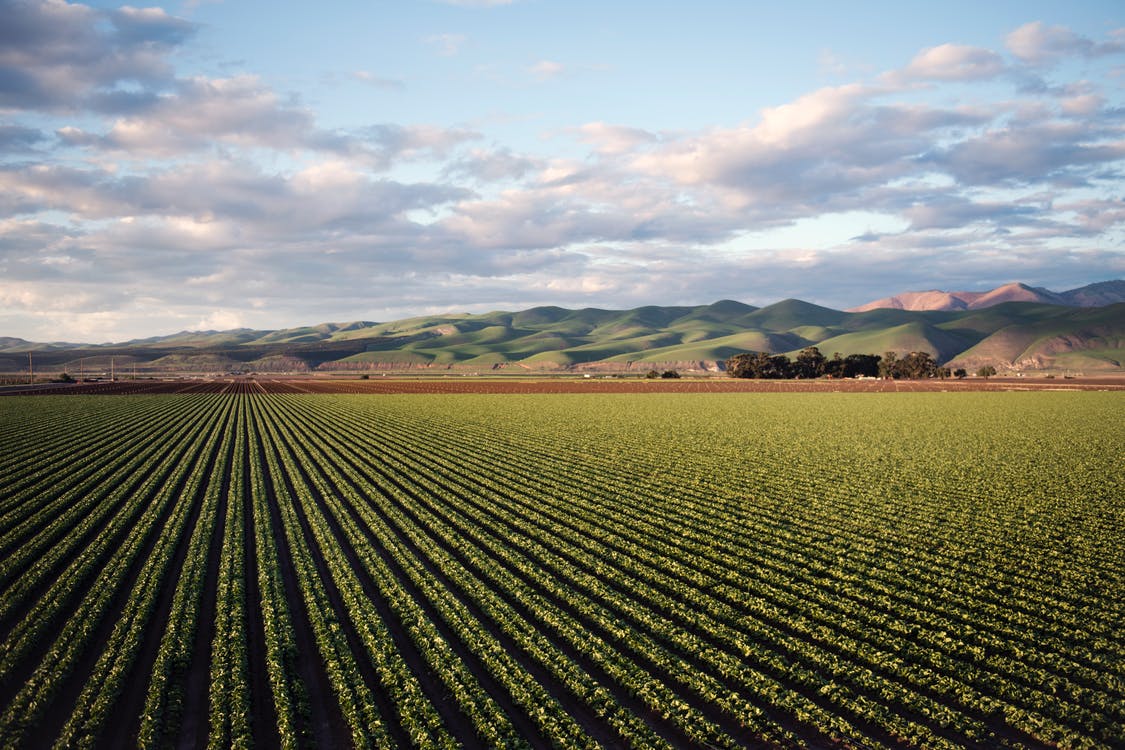 Ancient Industries That Will Never Die

Throughout history many industries have risen and fallen. Some have stopped being necessary such as papyrus-making and carriage manufacture. Others have become illegal due to advancements in ethics such as slavery (thankfully).

In the future, many other industries are thought to gradually disappear or shift in form. The likes of oil, coal and printing are likely to see a big decline over the next century. Meanwhile, advances in robotics put many job sectors at risk.

There are however some historic industries that are likely to keep thriving in the future. Such industries will always have a demand – even throughout world disasters like the recent pandemic. Below are just some of the ancient industries that will keep going.

So long as humans need food, there will always be farms. Farming is the oldest industry – people first started farming fields of crops 10,000 years ago.

A lot has changed since then. Farming is now largely mechanised and is likely to see further involvement from robots in the future. The biggest challenge right now is meeting the demand for food, which is constantly increasing. It has been suggested that indoor farming may take over due to the lack of available land. The future is also likely to be largely vegan.

The manufacturing of textiles dates back to 5000 BC. Materials such as leather, cotton, silk and wool have been long used to craft clothes, bedding, bags and curtains.

The textile industry has become more rapidly mechanised in the last few centuries and there has been a move towards synthetic materials like polyester and nylon. However, already a shift is starting to be made back towards sustainable textiles. Cotton will almost certainly endure long into the future.

Along with stone, timber is one of the oldest materials used by man. Wood has been built to construct houses, tools and furniture for millennia.

Timber is one of the most sustainable materials. It’s easy to replant and harvest new trees using sustainable forestry and old timber can be recycled in many cases. This is likely to make it a popular material long into the future. In other words, the timber industry doesn’t appear to be going anywhere.

Metals have been used for thousands of years. Copper, bronze and iron were the first metals to be discovered and used. Steel came shortly after and has remained one of the most versatile metals ever since. In the 1800s, the mass production of steel became possible – you can click here to learn more about the history of the UK steel industry.

Steel will endure long into the future. One of the major benefits of steel is that it is one of the easiest materials to recycle – while the manufacturing of new steel is already slowing down, the recycling of steel is taking over.

Construction is a very old industry that will likely continue to be vital forever. The ancient Greeks and Egyptians were some of the first civilizations to construct buildings on a mass scale using private companies.

As the population increases and demand for new homes rises, construction will likely continue to thrive. There will always be a market for new buildings (or at the very least repairs and modifications). That said, robotics will likely play a bigger part in the future.

What kind of leader are you? When we’re asked to think of examples of good…

“My boss sent me a saucy email that was meant for his wife!”:  Sending emails…