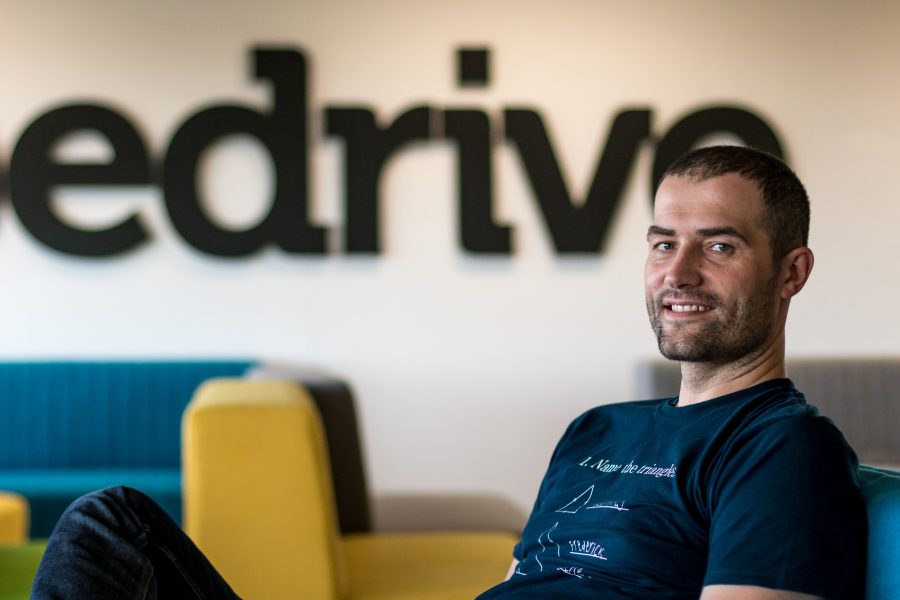 Pipedrive (www.pipedrive.com), the sales CRM platform and weapon of choice for salespeople in scaling companies, has hit a key milestone of over 70,000 business customers across more than 170 countries, as it continues to increase its market share amongst ambitious SMBs worldwide.

Pipedrive also today announces the opening of its new Central London office in Holborn, which will become its regional hub. The office will be led by Laurence Bret-Stern, Chief Revenue Officer, who joins the senior management team following six years at LinkedIn where she served on the EMEA Leadership Board and launched the company’s French office. Bret-Stern will lead the company’s ‘Unstoppable SMBs’ campaign in 2018, which will identify, support and showcase a selection of Britain’s top performing companies from its customer-base.

Founded in Estonia, and with a second home in the US, Pipedrive has seen particularly accelerated growth from UK SMBs in 2017. Its UK user base grew to over 24,000 active users within British businesses across the country by the year-end. It has seen its tool used across a range of sectors – from fellow startup and SaaS companies, to more traditionally ‘offline’ business types such as manufacturing, engineering and agriculture.

Its new office is actively looking to recruit professionals and online experts in the departments of marketing, sales and product management in order to fully serve the growing UK market.

Founded by seasoned sales professionals, Pipedrive launched in 2010. It is one of the fastest growing cloud-driven SaaS companies worldwide, having raised $30m in funding from investors including Atomico, Bessemer Venture Partners, Rembrandt Venture Partners and Paua Ventures.

Laurence Bret-Stern, Chief Revenue Officer, comments, “Having a significant, and growing presence in London is absolutely fundamental to our business strategy. Our expansion into the capital, coupled with our bolstered UK capability, reflects our ongoing commitment to empowering UK SMBs. London sits at the very heart of Europe’s thriving financial and tech ecosystem, and Pipedrive is proud to support this diverse network of scaling companies.”

“On a personal note, I have already seen optimism and enthusiasm from businesses across sectors and across the country. It’s been inspiring for us to hear the stories of the businesses using our platform to empower their unstoppable sales teams and we look forward to continuing to support them in 2018 and beyond.”

Timo Rein, CEO Pipedrive, said, “To have hit the 70,000 customer milestone is humbling and a testament to our phenomenal team worldwide. We’ve had an amazing response from small businesses worldwide who’ve seen the results Pipedrive can help deliver to their businesses.

“But we’re only just getting started and I’m particularly pleased to be announcing the launch of our new London office. The UK office has already seen accelerated success and Laurence’s appointment will certainly bolster what is already an expert team. She brings board-level experience from her time at LinkedIn and we couldn’t think of a better person to lead one of our fastest growing markets.”

2 Business Goals And How You Can Achieve Them When running a business, your ultimate…