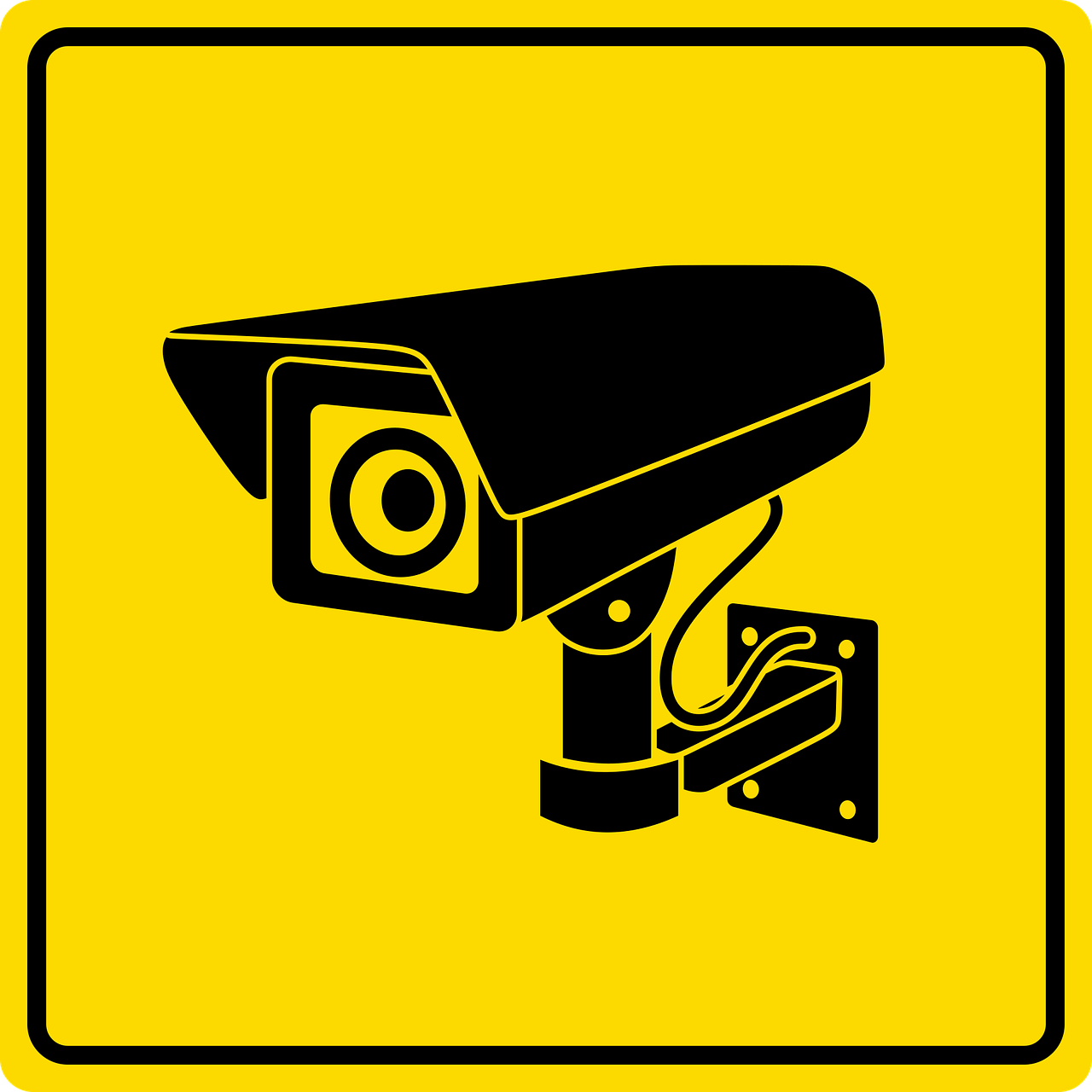 5 Important Reasons to Install a Security System at Your Business

Letting an intruder inside your company premises can have dire consequences on your bottom line, your work, and the security of your personnel. A security system will not only help you catch the bad guys red handed, but also discourage them from trying in the first place. To help you motivate to install a security system as soon as possible, the following reasons should help a great deal:

Safety is an important matter, and both your employees as well as your customers place a huge amount of importance on it. The former will be more likely to entrust you with their sensitive personal data, and the latter will feel much safer coming to work every day, knowing that the building is safe and secure. This should have a noticeable effect on their productivity and general wellbeing.

The companies that have decided to implement security systems into their building are eligible to receive insurance discount benefits. There’s hardly a better way of lowering your expenses than that. Pretty much every insurance provider these days is willing to offer you a discount if you have a security system installed.

3. Protect your business from lawsuits

Nowadays, people are much more inclined to sue somebody than ever before. Without a camera installed, one of your customers can blame you for something and easily win the case if you don’t have the needed footage that would undermine their claims. A minor slip or a similar accident could leave a serious dent in your bottom line. You need to be able to provide evidence of what truly transpired on any given day.

Burglars very much prefer the night to commit their foul deeds; it’s dark so you’re less likely to spot them, and the premises are empty since people are usually sleeping at the time. Even if it’s just a bunch of teenagers looking to vandalize other people’s property for fun, you still need to do your best to protect yourself against such ill deeds. The mere presence of a camera, however, is likely to deter them, and if they choose to ignore it, you’ll have some sound and solid evidence to present to the police.

5. Maintain a good company image in the public eye

If people are perceiving your company premises as an environment that’s safe and secure, they’re more likely to come by and make a purchase. Simply put, professional appearance can hardly be achieved without a sense of security. Here’s the catch: people tend to make the assumption that you’re going to treat them the same way as your treat your staff, and you’d better not leave it to chance. Instead, let it work in your favor by installing a security system, so they’ll start trusting that you care for other people’s safety.

Truth be told, no business these days can afford to be without some form of security systems, even if the premises are situated in an area with a low crime rate. So don’t become just another victim of burglary or fraud, take the active approach and take care of your company’s security as soon as possible.