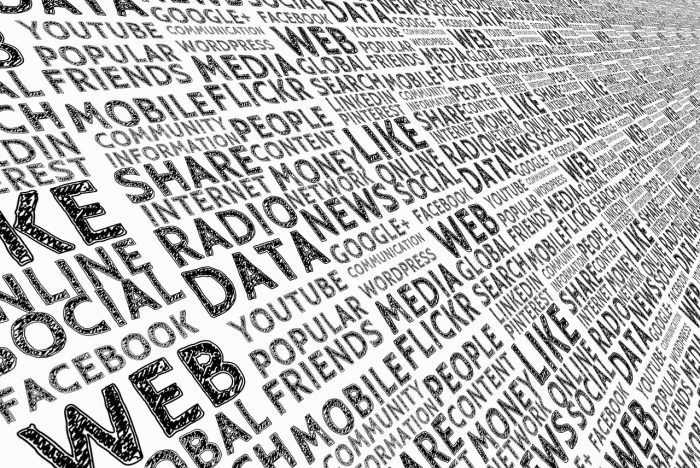 UK consumers lack key knowledge of personal data rights and how to use them, despite high levels of concern over the recent revelations about Facebook’s handling of its users’ data. That’s according to new research from Corsham Institute (Ci), which surveyed 160 people within the Corsham area in Wiltshire, as part of Ci’s Your Data, Your Rights project, with the results mirroring many recently produced national surveys.

The findings are published one week before the European Union’s new General Data Protection Regulation (GDPR) comes into force on 25 May 2018, extending consumer data rights in the UK.

In Ci’s survey, 80% of people said that recent news about Facebook had made them think more about their data and what they share online, and 40% said it had changed the way they felt about organisations having access to their data ‘a lot’. Yet, when given four definitions to choose from, 48 per cent of respondents said they didn’t know the accepted definition of ‘personal data’ as defined by the Information Commissioner’s Office (ICO), the UK’s independent body set up to uphold information rights[1].

The survey revealed that although general knowledge about data rights was low, the majority of people (60 per cent) said they care a lot about how organisations might use their data. In addition, 77 per cent of respondents said they wanted full control over their data. These findings are significant following the recent Facebook/Cambridge Analytica data privacy row.

Interestingly, 75 per cent of respondents would be happy for their data to be used to provide them with the product or service they asked for, 62 per cent to help the NHS, and 50 per cent to improve the services they receive from their local council.

In contrast, only 1 per cent of respondents said they would be happy for their data to be sold for profit.

“With the Facebook and Cambridge Analytica scandal high on the national media agenda, concerns about the privacy and security of private information are at an all-time high, yet the UK public is still poorly informed about personal data rights. With GDPR just days away, it’s critical that much more is done to drive awareness with the wider public about its implications, as well as the benefits taking greater control of the way their personal information is being used can bring.

“Ci will be doing just that in the second stage of our Your Data, Your Rights project, and we look forward to sharing the results of our ongoing work with the Corsham community more widely.”

We meet Timo Rein, CEO and Co-founder of Pipedrive, to find out how the company…