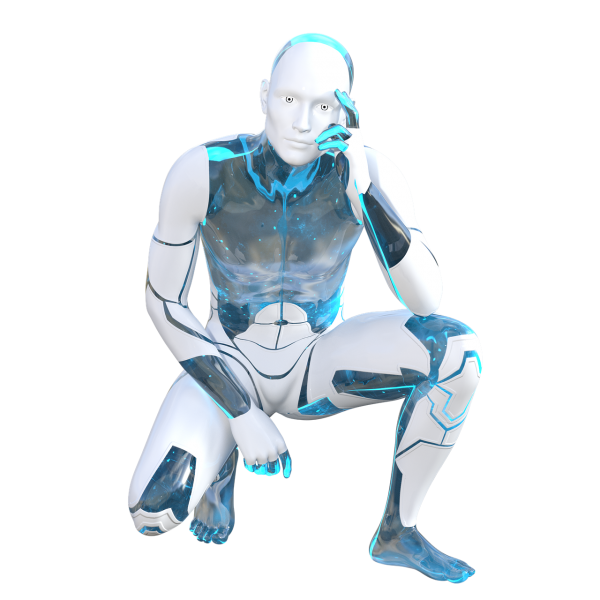 Most people in the UK are worried about tech taking away jobs from people, and this causing an economic crisis in the country, according to new research.

The Impact of AI – a survey undertaken by Streetbees, the global intelligence platform – found that 2 in 3 British adults (67%) are worried by machines carrying out jobs currently performed by people, while 61% think this will cause an economic crisis.

2 in 3 (65%) also believe there should be rules in place to prevent companies replacing their staff with machines, with only 15% disagreeing.

However, British people were also optimistic about the prospect of tech improving our quality of life. 2 in 3 (66%) agreed that intelligent machines and AI will make their lives easier in the future, with only 11% disagreeing.

The report comes at the start of London Technology Week, the flagship festival for the London tech sector.

Tugce Bulut, CEO and co-founder of Streetbees, said: “Technology is disrupting the economy and society from top to bottom, and our research shows that people in the UK recognise its potential to completely change how we live and work. Clearly, many British people aren’t sure what technological progress means – not just when it comes to their own jobs and futures, but also for the country as a whole.”

For the global survey, which is available here, Streetbees heard from over 3,400 people worldwide, including over 800 people in the UK. The results will be showcased at the prestigious CogX conference in London today, which focuses on the impact of AI.

Tabitha Goldstaub, co-founder of CognitionX, said: “There’s nothing more important than understanding the consumer when building an AI product. Firms need to bring the general public with them, to ensure we trust what’s being built and truly welcome the innovation. Streetbees’ survey of consumer concerns about the future of technology is a really helpful reference point, especially for big corporates, to ensure AI deployment genuinely reflects what ordinary people think and want.”

Tech to Check Your SEO’s on Track

I understand. It’s complicated. Lots of things going on in lots of different places and…

Tech predictions for small businesses We’re about to enter into a new decade. This time…