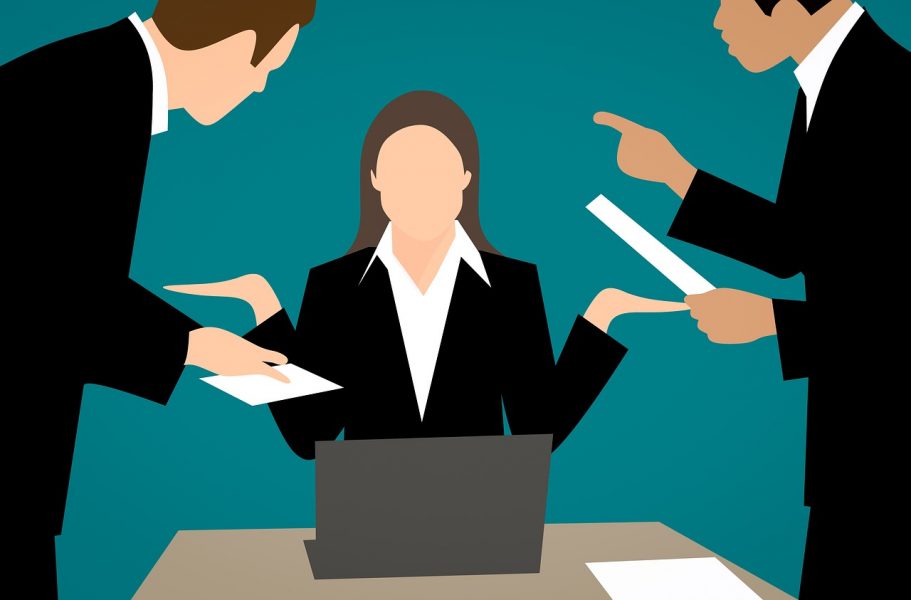 A shocking new report reveals a strong prejudice among UK employers towards transgender workers with 1 in 3 employers admitting they are “less likely” to hire a transgender person and nearly half (43%) unsure if they would recruit a transgender.

The survey identified the retail sector as having the highest number (47%) of businesses unlikely to employ a transgender, followed by IT (45%), leisure and hospitality (35%) and manufacturing (34%). The financial services industry is most open to the idea of hiring transgender workers but with only a third (34%) agreeable to the idea, along with the legal sector (33%) and construction and engineering (25%).

Just 3% of the 1,000 employers polled from a cross section of industries, have an equal opportunities policy that openly welcomes transgender people to apply for jobs, and out of the third of employers that would consider hiring a transgender, just 8% think they should have the same rights to be hired for a job as everyone else. Few feel their workplace is liberal enough to tolerate transgender workers, with only 4% declaring their workplace culture diverse enough for transgender people to “fit in.”

The findings, published by Crossland Employment Solicitors, come amidst recent reports by Stonewall, revealing how half of transgender workers hide their identity at work for fear of discrimination. In fact, Crossland Employment Solicitors also found that a staggering 74% of employers have never knowingly worked with a transgender – implying that most transgender workers do not reveal their true gender identity for fear of condemnation.

Ignorance of the law

Earlier this year The Equality and Human Rights Commission (EHRC) called upon government to act on transgender discrimination. The Equalities Act 2010 only protects transsexuals (transgender people who propose to, are undergoing or have undergone medical “gender-reassignment” treatment) against discrimination. Yet, less than a quarter (23%) of the employers polled by Crossland Employment Solicitors, who are responsible for recruiting staff, are aware of the laws protecting transgender workers.

77% of employers polled were wrong when asked which transgender characteristics are protected against discrimination. Employers in the tech sector were the worst for knowing the law, with 87% giving incorrect answers followed by retail with 83% and banking, and construction and engineering with 80%.

A third of all employers polled thought that all transgender workers are legally protected against discrimination – despite an equal number admitting that they would discriminate against transgenders by not hiring them – and a staggering 59% are against the law extending to protect all types of transgenders from discrimination such as non-binary and cisgender people. Only 9% believe the law needs to change.

The report by Crossland Employment Solicitors also found a serious lack of trans-inclusive workplace policies among UK employers across all sectors and especially in the IT sector. 88% of all employers and 93% in the tech sector, admitted to not having any policies specific for transgender workers.

Transphobia outside the workplace

Transphobia extends beyond the workplace. More than half (51%) think Women’s Aid, the UK domestic violence charity, is wrong to consider lifting its ban on transgender women working in their refuges. Over a third (37%) feel transgender women should not have a choice to take hormone therapy so they can potentially breastfeed their baby after the first recorded case of its kind was published February this year. And, nearly a quarter (23%) think that the Labour Party was wrong to open its all-women shortlists to self-identifying transgender women.

Commenting on the findings, Beverley Sunderland, Managing Director of Crossland Employment Solicitors, said, “Our findings reinforce what bodies such as ACAS and the Women and Equalities Select Committee have been highlighting to the Government for years; trans-identity is more complex than the law currently recognises.

“What’s most worrying is the high percentage of employers that are biased against transgender workers from the recruitment stage and beyond. And not just in one sector, but a prejudiced attitude that is found throughout both shop floor and management in particular in the retail and tech sectors. Whether this reflects a lack of understanding or simply a fear of a potential discrimination claim, is not evident.

“What is clear is the need to change the law to protect not just those who are going through gender reassignment, but the wider transgender community such as non-binary workers. In 2016 The Women and Equalities Select Committee recommended amending the protected characteristic of gender reassignment in the Equalities Act 2010 to read ‘gender identity’ which was rejected by Government. But if we’re to encourage businesses to build a trans-inclusive workplace then we need the backing of the law together with greater support for employers to help understand the issues around transgender workers in the workplace.  A business where everyone feels welcome and valued is by far a more productive one.”

Industry Standards: Why are Food Handling Certifications so Important?

Food handling certification is a prerequisite to joining the restaurant workforce in many states, including…

What Do Businesses Need To Know? Making Tax Digital (MTD) is a HMRC initiative to…