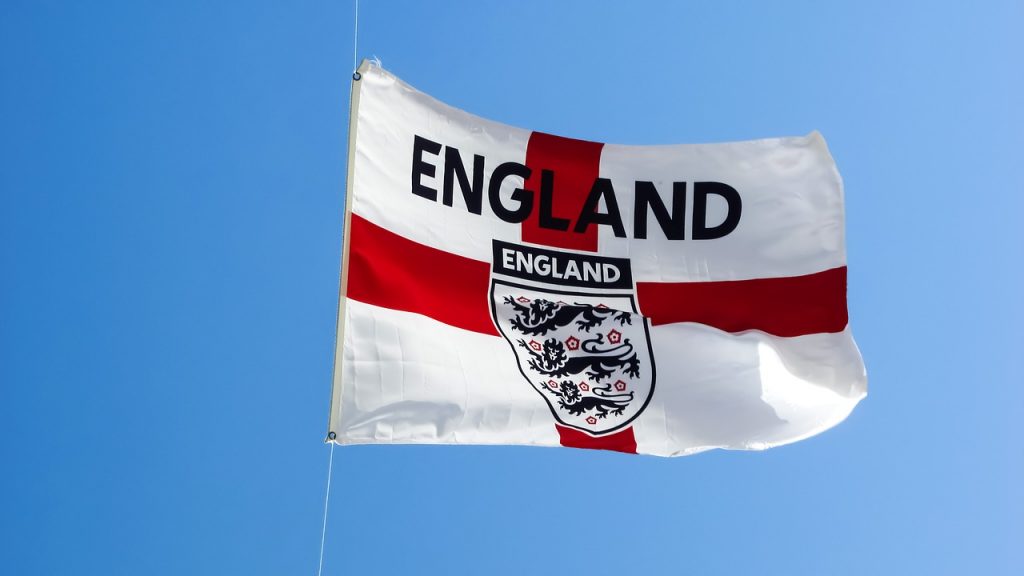 Transformation of team England’s will to win

The England football team’s World Cup success and has amazed and inspired the country, turning the experience of watching the team from dread to delight.

Jeremy Snape of Sporting Edge (www.sportingedge.com), a leading high-performance business and sports psychology consultancy, says that regardless of Wednesday’s result against Croatia the transformation of the team from losers to lions offers lessons to us all, especially those managing teams at work.

Director Jeremy Snape, a former England cricketer himself, believes the mental game is the next big advance “During my career everyone was talking about the tactical and technical elements of the game but more often it was the mental game seemed that was the difference between success and failure.

“The mental game is the biggest area of competitive advantage for teams, whether in sport of business.  In this case we have seen Gareth Southgate’s authentic leadership style, which combines skill, thoughtfulness and understated strength, transform a relatively novice England squad into a winning team.”

He highlights seven lessons from Gareth Southgate’s leadership style that the nation’s managers and business leaders can learn from:

1 – Balance compassion and ruthlessness.  Gareth has grown into his leadership role with calm confidence and composure. He is an authentic leader who has spent the past few years studying various leaders in different settings (including a day with Eddie Jones at England Rugby).  He is a student of leadership and has developed his own style. Early critics may have mistaken Gareth’s quietness as lacking strength, but he’s made the tough decisions, such as dropping Wayne Rooney, and shown that you can balance both compassion and ruthlessness.

2 – Learn from failures as well as successes. Gareth’s personal experience of missing the penalty in Euro 96 has shaped his own philosophy and also helped him to prepare his team better. This vulnerability and willingness to discuss setbacks and pressure is a new concept to football and has liberated the players and staff to enjoy the challenge of competition rather than the fear of failure and the “what if it all goes wrong” catastrophizing.

3 – Focus on the process not the outcome. Sport is emotional and unpredictable and that’s why we love it.  But as performers, we can’t control the outcome and instead we need to focus on our preparation, mindset, communication and collaboration. It’s all about executing the strategy and skill, whether in business or sport. These things are in our control. This preparedness has helped build the courage that is central to their Winning Mindset.

4 – Help your team enjoy it!  Thanks to Gareth’s approach and thorough preparation his players are now approaching games with the excitement of showing off their skills to the world.  Previously teams were so fearful about the media diatribe if they failed, it became a self-fulfilling prophecy, as we saw with game against Iceland two years ago.

The champion performers have a calm control about themselves and this was seen in last week’s penalty shoot-out.  They owned the process’ and Pickford said afterwards ‘I prepared well, and I stayed in the moment.’  No matter how stressful the situation, we have more chance of success if our mind is on the job in front of us rather than worrying about what people may say after the game.

5 – No stars! Football has traditionally celebrated individual icons and moments of genius but it’s the selfless play, passing and work ethic which wins tournaments. Gareth has instilled a more team-based mindset which values the interdependence of players rather than their individual brilliance. For example – Kane may score a wonder goal, but he got the ball from the hard work of a defender tracking back and making a vital tackle. Without this hard work in the shadows, the highlight wouldn’t have been created so great managers and coaches celebrate both players equally.

6 – People not just performers: the England football team has players from a range of diverse background and they are being embraced as people as much as they are as performers. When people can come to work and be respected for who they really are rather than putting on a ‘perfect’ act, they relax, relate and perform in a different way.

Gareth respects his players’ diversity and has galvanised them around a common purpose, in this case rewriting the team’s poor history, something that no individual star could achieve on their own.  Danny Rose told his story of a battle with depression which shows how vulnerability and authenticity are valued in the group.

7- Build empowerment and engagement with your – Gareth Southgate has instilled a new style of coaching and leadership by spending more one-to-one time with his players. Football’s culture tends to be more directive but Southgate has created more empowerment and engagement in his players by discussing each of their roles and performances in depth, through one-to-one partnerships.

This time has been invaluable in getting to know the players and for the players to understand the mindset, strategy and team play needed for success. This approach is a continuation of his time coaching many of them through the younger England age group sides and this repeated cycle of ‘Prepare – Do – Review’ gives a great structure for improved self-awareness and continual learning.

Jeremy Snape added: “England has already gone further than almost anyone reasonably expected and it has been a delight to watch them playing.  We can see that even in the big pressure moments like the penalty shootout, England back themselves to win.  Business owners and directors can learn a lot from Gareth’s leadership approach in dealing with the constant challenged of helping their own teams be high-flyers.”

Sporting Edge has been researching the Winning Mindset for a decade with some of the world’s leading coaches, neuroscientists and experts in communication, wellbeing and strategy, including input from Gareth Southgate.

Creating The Right Working Environment At Home Millions of employees are currently working from home.…