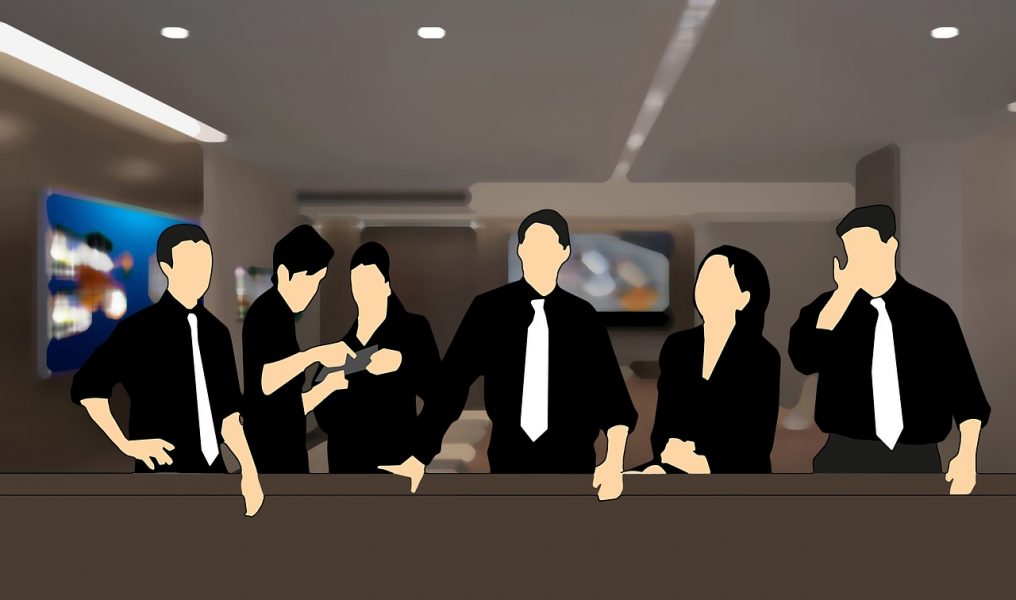 A survey1 by Rotaready today reveals that shift workers in the retail, hospitality and leisure industries overstate their working hours by almost half an hour a week on average. With a combined workforce of 8.3 million2, these ‘phantom hours’ cost UK businesses a staggering £37m each week, or £1.9bn annually3. This matters, when high street giants like Marks & Spencer, New Look, House of Fraser and Prezzo are being forced to close outlets in the face of rising costs.

Rota scheduling issues are cited by employees as the main reason they overstate their hours, with half of respondents stating “I worked through my break” and others arguing they simply had “too much to do”. Other reasons include being underpaid (15%) and one in six do it simply because “everyone does”.

Half (53%) of shift workers in the retail, hospitality and leisure industries admit to having pulled a sickie and almost one in five have exaggerated their hours because they believed they were ‘correcting an injustice’ – sending clear signals to employers that they are not happy.

Rota-related concerns are the main cause of absences with almost half (48%) stating that ‘making shift patterns fairer’ would have prevented them from pulling a sickie and four in ten (38%) saying that ‘sharing the rota in better time’ would have kept them honest. Anecdotal insights from the survey show that many contributing factors could be easily resolved, these include “more flexibility”, “ability to swap shifts”, and “enough time for sleep between shifts.”

Carl Holloway, Co-Founder of Rotaready comments: “The huge problem of phantom hours is a symptom of shift workers feeling they’re unfairly treated at work. However, managing a workforce is no easy feat for employers, especially across multiple sites. Managers are being forced to work with antiquated and inflexible systems – in many cases still using pen and paper – to handle complex issues such as payroll, forecasting and staff scheduling.”

While staff blame management for their unhappiness, deeper analysis finds a lack of investment in technology is compounding the issue. Businesses are still using outdated systems to complete the complex task of building rotas which then fail to take into account staff leave, commitments, fair shift patterns and so on, leaving staff frustrated with the results. One in ten workers admit to exaggerating their hours ‘because they can get away with it’ and many businesses ask staff to round shifts to the nearest 15 or 30 minutes in an attempt to make payroll less difficult.

Jamie Harvey, Co-Founder of Rotaready comments: “With the increasing pressures on businesses – be it increased business rates, rising minimum wages, or employer pension contributions – we’ve already lost the likes of Toys R Us and Maplin, while well-established chains like House of Fraser and Marks & Spencer are closing masses of shops to stay afloat. Staffing is a business’ biggest cost and in this harsh environment it’s more important than ever for businesses to do everything they can to improve efficiency.

“By investing in scheduling technology like Rotaready which incorporates features including employee working preferences, easy shift swapping and holiday allocations, rotas can now be automated and easily accessed via a mobile app. Modern scheduling doesn’t only make for a fairer workplace and a happier, more productive workforce, but is vital in ensuring that the British High Street survives.”

What can UK workplaces learn from China? As UK employees start to return to the…

The CV is dead – long live the CV

Once seen as the essential element when trying to secure a new job, the newest…