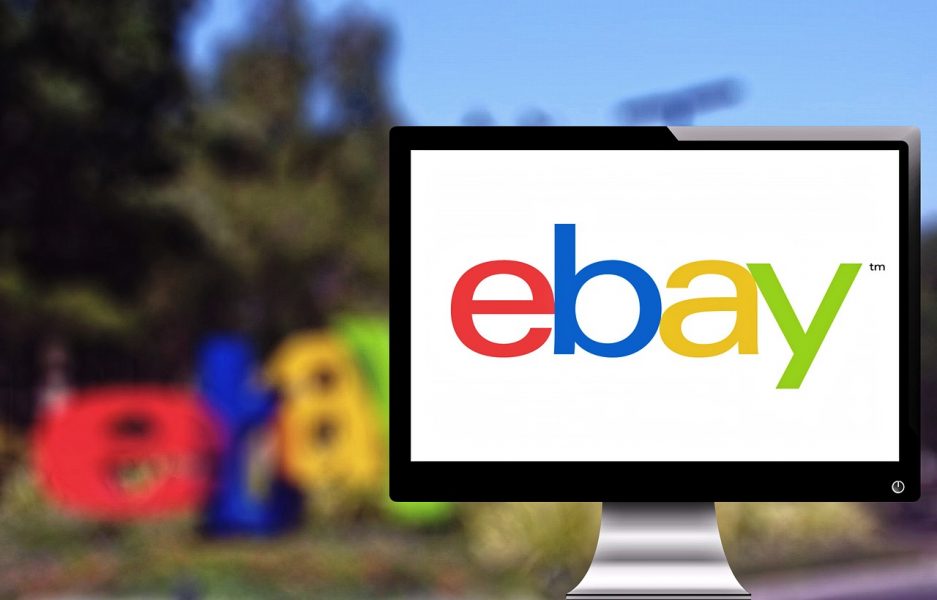 Figures from Statista proclaim Britons spent £149 billion online in 2017 – up from £133 billion in 2016. Internet spending doesn’t seem to be slowing either, as the same stats reveal, in 2017, online retail sales were up 12.1% on average year-on-year.

These facts and figures prove selling online can be highly lucrative. But, it’s difficult to know where to begin, in terms of buying and selling. To help inform and inspire where to begin, Journalistic.org has collated 5 online marketplace alternatives to Amazon.

Founded in 1995, eBay is the ultimate ‘flog it’ site for used-goods sellers, thanks to its auction format. A pioneer in online shopping, eBay is set up as an auction and retail website and has local marketplaces in more than 30 countries. The company also includes other commerce brands like eBay Classifieds Group, which helps users find necessary things within their local communities.

A new but rapidly growing marketplace, OnBuy.com presents itself as a better-value alternative to Amazon and is based in the UK. The site offers low fees for vendors but unlike eBay, it represents professional sellers only. Consumers therefore buy from an established company or registered sole trader, rather than an individual. OnBuy also holds marketplaces across Europe.

Launched in 2005, Etsy has become one of the most popular e-commerce websites thanks to its unique, handcrafted products. Establishing its popularity through platforms like Pinterest and Instagram, the online site has grown to include everything from jewellery, clothing, toys, art and craft supplies.

Coined the “Amazon of Japan”, Rakuten’s B2B2C (business-to-many) e-commerce platform, Rakuten Global Market, is the largest e-commerce site in Japan and among the world’s largest by sales. Other than selling goods and services to other businesses as well as consumers, Rakuten operates Japan’s biggest internet bank.

The Mercari app is the world’s biggest and fastest growing community-powered mobile marketplace. After launching in 2013, Mercari became Japan’s number one mobile marketplace, garnering over 60 million downloads in Japan and the US. Mercari is now moving into Europe, starting with the UK.

Preparing for the first day of a new business…

You’ve been through months of planning, and have rewritten the business plan a hundred times,…