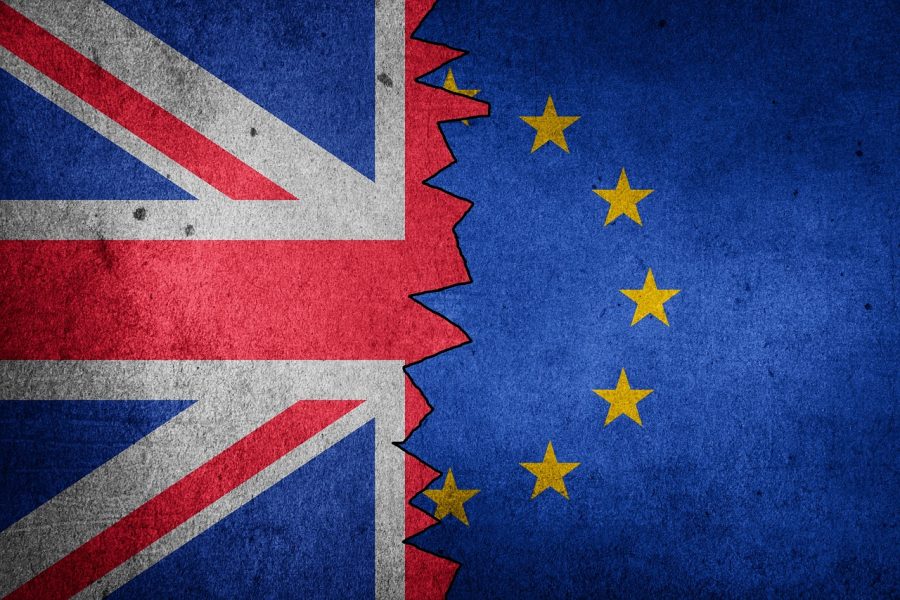 The Midlands and North-South divide; it’s impact on productivity post-Brexit

As the UK plans its exit from the European Union the resulting deal is hanging in the balance with consistent speculation surrounding the new challenges that the UK could face post-Brexit. Jake Berry, MP for the Northern Powerhouse and Local Growth, has recently returned from a tour of the North, praising its positive ‘can-do’ attitude surrounding Brexit.

Succeeding Jake Berry’s report on the North’s ability to adapt to the challenges that Brexit may pose, Jenny Tooth is keen to discuss how the North of England’s majority vote to leave the EU reflects a disconnect in attitudes towards Brexit and what it means for UK businesses. This is largely due to the fact that London and its surrounding regions function more explicitly within EU regulations than the North who have an increasingly diverse range of businesses and regulatory bodies in which they function within. London is dominated by the financial services industry and as a result, leaving the EU poses stark changes to how they will operate. This is something that Jake Berry MP was prominent to highlight as within many industries he visited in the North, there is already a daily flex between EU regulations and that of the rest of the world; they have been working flexibly for a considerable amount of time.

This indicates more than just varied attitudes towards Brexit, but reflects the differing sentiments between the North and the South, including the capital. We therefore need to look inward and ensure that all of the UK is interconnected with every geographical region being allowed to flourish in both the current and post-Brexit environment. At the UKBAA we regard it as imperative to ensure that our angel investors continue to use their expertise to help busineses throughout the UK navigate the upcoming changes with the strength and optimism that the North of England possess.

About UKBAA:
The UK Business Angels Association, representing over 18,000 angel investors, is one of the largest investment trade bodies in the UK. Supporting high-growth businesses, the UKBAA facilitates the broadening of the finance arena as well as helping business leaders access the right funding for them.

How do we share its benefits? The Department for Transport (DfT) recently published its 'Joint…