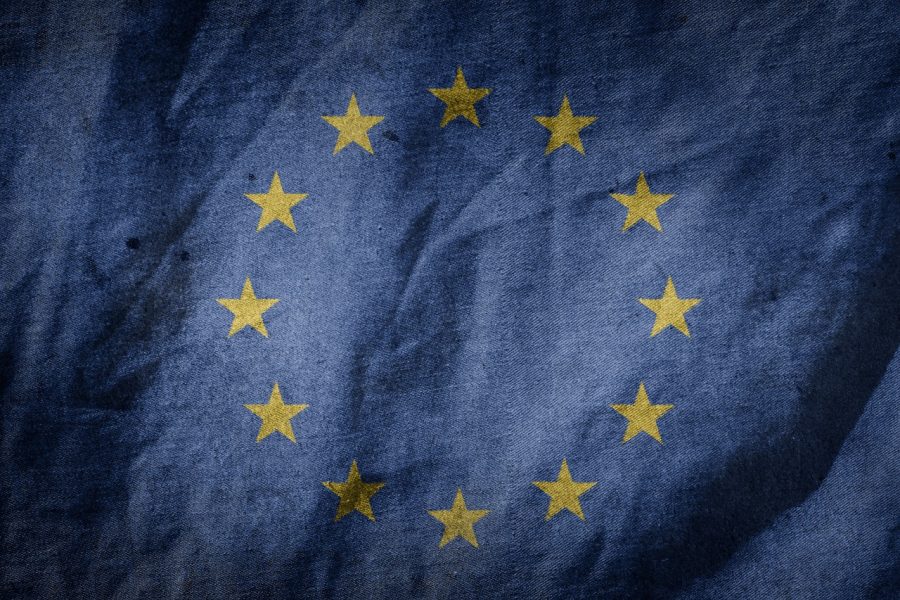 On Tuesday 11 September 2018 the Grand Chamber of the Court of Justice of the European Union (CJEU) will consider a critical question for Google: where a regulator in one EU country requires information to be removed from the internet, should that be given effect in that one country, across the EU or globally? This question has been referred to the CJEU by France’sConseil d’Etat, the country’s highest administrative court, in order to resolve a dispute between Google and France’s data protection authority, la Commission nationale informatique et libertés (CNIL). The dispute concerns the extent of Google’s responsibility to remove information from the internet in relation to the controversial “right to be forgotten”.

In 2014, CNIL ordered Google to remove 21 links from the results of an internet search on the name of a French citizen who claimed a “right to be forgotten”: the right to have results removed that are embarrassing or out of date. Google initially removed the links from its French search site (www.google.fr) and other European search sites. Google then blocked the links from results returned to European users, even when using Google’s non-European sites, including www.google.com. Still, this was not enough.

CNIL demands that when it orders content to be “forgotten” from search results, this decision must be given effect worldwide. This means that the results must be made unavailable to all users internationally, regardless of where they are accessing internet search engines. CNIL also imposed a huge fine on Google, of €100,000.

CNIL’s rationale is that failing to remove links with global effect creates an “absurd” situation where data that can’t be shown in Europe to protect a person’s right to be forgotten remains available globally, undermining their right. But the effect of CNIL’s decision is to enforce France’s right to be forgotten beyond its borders and in countries which don’t recognise the right, raising concerns about country-specific laws limiting what is available on the internet for everyone. Google is challenging the decision for this reason: the French approach creates a precedent for governments to force worldwide removal of content that is illegal in their country.

CNIL’s approach has serious implications for freedom of expression, particularly in the developing world. For this reason, 13 NGOs which specialise in the defence of human rights and online freedom of expression in Africa, Asia, Latin America and Europe intervened before the Conseil d’Etat and they have intervened again before the CJEU. The coalition includes They will be making submissions to the Grand Chamber on 11 September 2018. They are represented by barristers Caoilfhionn Gallagher QC, Jude Bunting and Jennifer Robinson of Doughty Street Chambers, along with avocat Thomas Haas.

The 13 NGOs argue that global de-listing will have grave ramifications, far beyond the impact on the rights of Google. It will undermine freedom of expression and human rights activism around the world. The 13 NGOs provide a unique perspective as they are based in countries as diverse as Brazil, Colombia, India, Mexico, Nigeria, Pakistan, Senegal, South Africa and Uganda.

Caoilfhionn Gallagher QC, Jude Bunting and Jennifer Robinson said:
“All too often debates about internet regulation focus on Europe and North America only, ignoring the global ramifications. But the clients we represent are a global and diverse coalition which spans the globe – from the Internet Freedom Foundation of India, to Jonction in Senegal, and the Institute of Technology and Society of Rio.

Our clients – and those whose rights they seek to defend – rely on freedom of expression and on the free exchange of ideas and information online so as to carry out their important work protecting human rights around the world. Many are based in countries with repressive press laws, where free access to the Internet is critical in protecting human rights and enabling NGOs to campaign for change. The courts in Europe must not set a precedent allowing any state worldwide to remove information from the Internet with global effect. This could trigger a ‘race to the bottom’: the information available online to internet users everywhere would be determined by the state with the most repressive and draconian laws.”

Top tips to navigate your way through a global crisis Let’s be honest, 2020 has…