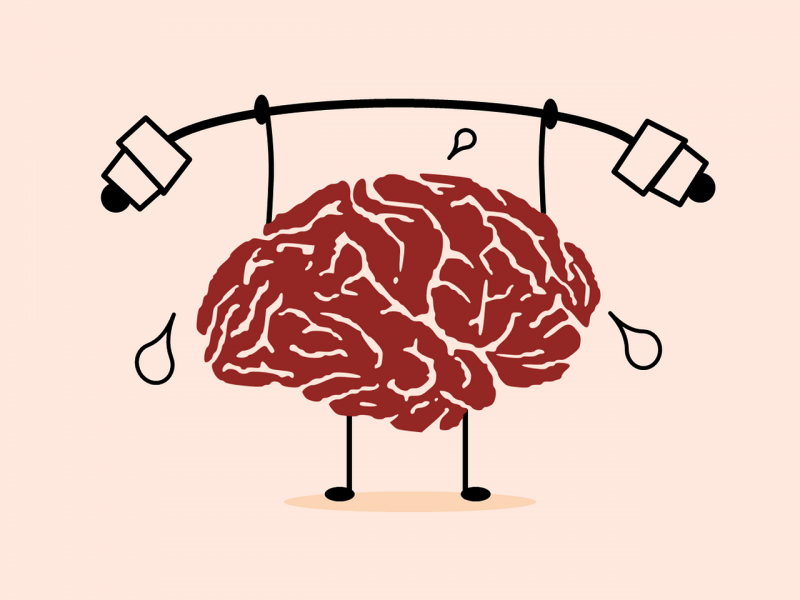 The pressure of running a business is affecting the mental and physical health of many of the UK’s self-employed workers, according to new research carried out by cloud accounting company FreeAgent.

FreeAgent’s research also suggests that long working hours may be a factor for these health concerns, with 38% of respondents revealing that they typically work more than 48 hours per week, and 7% saying they work more than 64 hours a week.

However, the survey also showed that majority of small business owners remain positive about their choice to go solo – with 81% saying they would recommend self-employment as a career and 60% saying that, in general, they felt that their mental health had actually improved overall as a result of running their own business.

Commenting on the research, Ed Molyneux, CEO and co-founder of FreeAgent, said: “Running a business can be a very rewarding experience that allows people to follow their passions. However, it can can also be incredibly frustrating and time-consuming – usually because you spend a lot of time on your own, having to troubleshoot difficult issues and deal with tedious admin, and you don’t always get to work on the parts that are actually enjoyable.

“While it’s certainly positive to see how many people would recommend self-employment as a career to others, it’s enlightening to see how stark the reality of working for yourself can be when you scratch under the surface. For many self-employed people it means working very long hours, with the pressure of maintaining their ventures having a noticeable effect on their health.

“The fact that that nearly three quarters of respondents to our survey said that they’ve felt that their mental or physical health has been put under strain as a result of running their business is especially concerning. This suggests that either there is not enough support available for these self-employed people, or they are unsure about where, or who, to seek help from when they need it.

“Working for yourself should be an uplifting experience that enables you to be the master of your own destiny – not one that is detrimental to your health and wellbeing. Clearly more needs to be done to ensure that the UK’s legion of freelancers and small business owners can protect themselves from any mental or physical health problems that arise from self-employment in the future.”