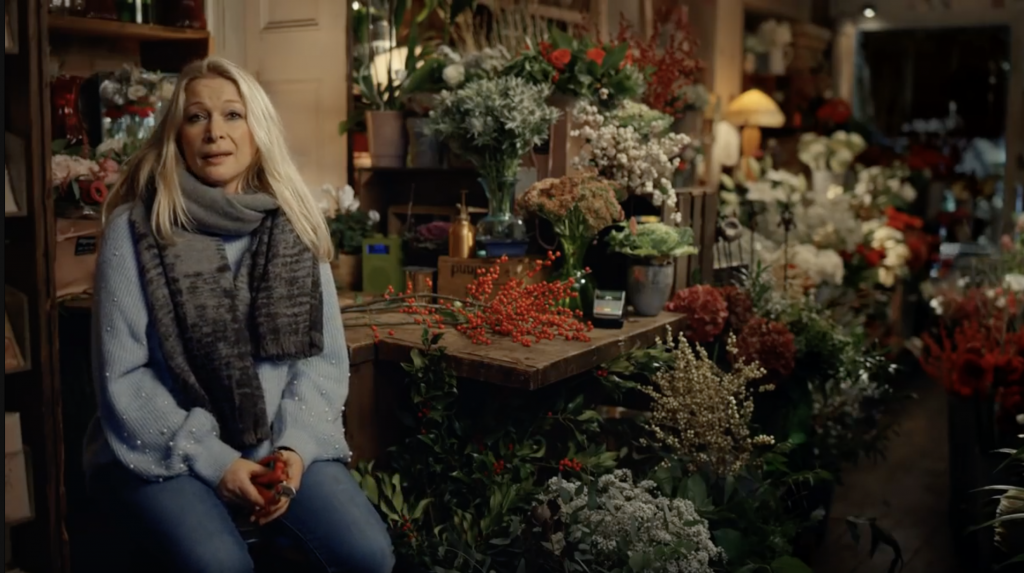 Your high street is for life, not just for Christmas!

Visa, the world’s leader in digital payments, is encouraging the nation to support the local high street all year round, as a consumer study reveals that British shoppers are three times more likely to shop on their local high street during the festive season compared to other times of the year (52% v 17%).

Research commissioned by Visa uncovers the reasons why shoppers love visiting their high street at Christmas over other physical retail destinations, showing that the festive experience is the most important draw to shopping local (37%). This supports previous research commissioned by Visa that found experiences are key to enhancing high streets, with late-night shopping events and family or community-focused events topping a list of initiatives that consumers think would make their high street more appealing[1].

Other reasons why shoppers prefer high street shopping included the higher quality of the goods on offer (26%) and the personal touch provided by high street retailers (22%).

When asked why they would choose the local high street over shopping online in particular during the festive season, more than a quarter (27%) of respondents attributed it to the immediacy of finding products without having to rely on courier deliveries. The uniqueness of products on offer (19%) and the sense of community (18%) on the high street remain important advantages, despite the recent focus on online retailers during Black Friday and Cyber Monday sales.

The research also found that clothes shops, toyshops and bookshops are the most visited independent high street retailers in the run up to Christmas, followed by jewellers and butchers.

Yet despite strong signs of support for the high street at Christmas, the research suggests that the love-in is short-lived with two in five (41%) consumers going back to shopping in retail parks or shopping centres after the festive season.

“Christmas is a great time of year to celebrate our high streets and the independent retailers that make them so special. We have met some fantastic independents through our involvement in the Great British High Street Awards and our festive campaign to support the High Street – but these businesses need our support all year round. We’re urging shoppers to consider adding ‘keeping it local’ to their New Year’s resolutions this year and together we can all play a part in securing the future of our high streets.”

Visa, sponsor of the Great British High Street Awards, revealed earlier this year that independent retailers were particularly optimistic about the future of their high street, whilst four out of five (81%) shoppers would miss the high street if it was no longer there.

Its Christmas TV advert, which launched in November, features nine real shopkeepers – including a butcher, baker, bookseller and a florist – singing along to Mariah Carey’s All I Want For Christmas Is You and inviting the nation to visit the high street this Christmas.

10 Reasons Why Focusing on Equality Is Crucial Following a turbulent, expensive and divisive year…

Happy employees improve all aspects of a business, read on to find out how perks…