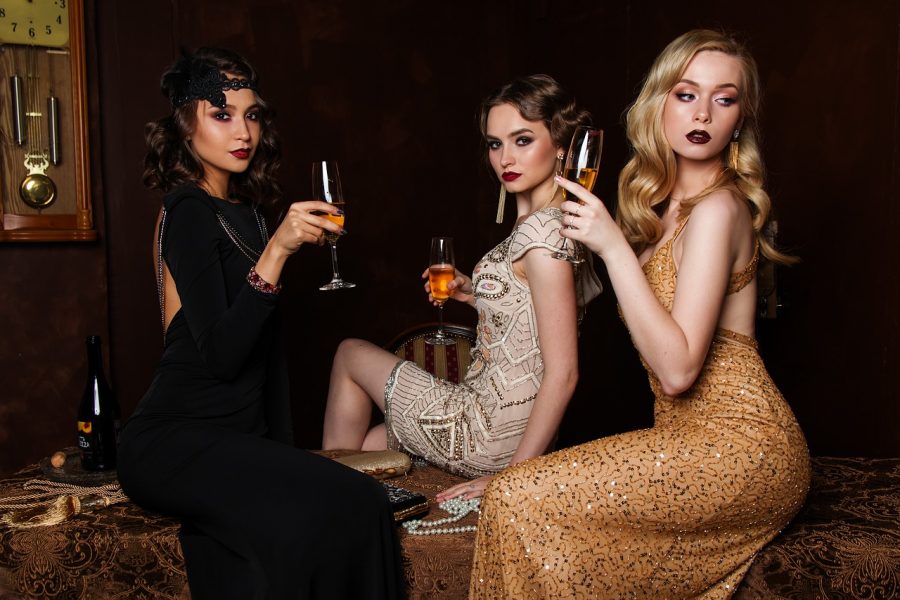 It was once the case that staff would eagerly anticipate their Christmas party, counting down the seconds until they could throw some tinsel in their hair, wrap their tie around their head and tell their boss what they really think.

However, as it turns out, those days may be coming to an end. A recent survey conducted by leading office furniture supplier DBI Furniture Solutions revealed that 2 in 3 people aren’t excited for this year’s festive shindig.

The UK public were asked if they were looking forward to this year’s work Christmas party:

Men were less likely to get excited by the prospect of the Christmas party than women. Only 27% of men who were asked said they were looking forward to their annual party, compared with 37% of women.

The Christmas party also proved far less popular with older groups than it did with younger people. 43% of 18-24s said that they were excited about partying with their workmates, while only 19% of respondents aged over 65 said they were looking forward to the celebrations

Why the ‘bah humbug’?

This new research poses a challenge to UK businesses, who collectively spend a staggering £1bn a year on Christmas parties every year.

Though everyone will have their own reasons why they may dreading the office Christmas party, typical complaints include poor venue choices, having to spend time with co-workers they feel they can’t relax around, and — of course — the risk of getting drunk in front of the boss.

Nick Pollitt, Managing Director of DBI Furniture Solutions, said that the negative feelings many employees have about office parties present an opportunity for businesses to think outside the box and turn their employees’ opinions around…

“A lot of the time, businesses make some costly mistakes when it comes to organising the annual Christmas party. There’s a delicate balance to be struck: while you risk boring your staff by going for the same venue with the same decor every single time, you also need to be considerate of their tastes.

“The best office parties are the product of healthy collaboration between an employer and their employees. Whatever the theme, venue or entertainment, it’ll always be a success if it’s centred around giving your staff a genuine, personalised ‘thank you’ for the year of hard work they’ve put in for the business.”