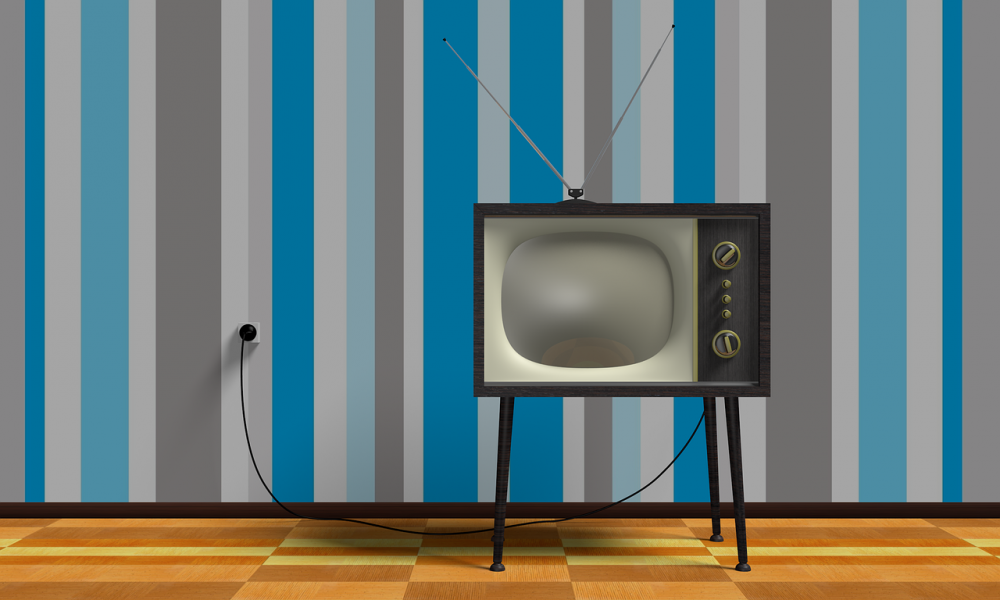 It’s been a rollercoaster year for broadcast. With Brexit showering uncertainty over the industry and several big acquisitions underway, there’s bound to be some big changes underfoot in 2019. There are always two sides to the coin when it comes to putting money on what might happen over the next 12 months. So, with that in mind, John Griffiths, VP Marketing, Spicy Mango reviews the commercial and technical trends that could impact broadcast in 2019.

The new Disney OTT service is set for launch in 2019 and with a colossal back catalogue of Marvel, Pixar, Lucasfilm, Disney and eventually 21st Century Fox, there is a battle on the horizon which will send shockwaves through Amazon and Netflix. With the two most prominent streaming services losing a significant selection of films to Disney, every comic book geek and parent is inevitably going to cancel those subscriptions and make the move to Disney. Further pressure will come from Time Warner as they also plan to launch their service in late 2019 – it’ll be a bumper time for consumers although fragmentation is not likely to be a good for content owners in the longer term as subscribers will not continue with all services as the cost and complexity will just be too high!

Increased pressure on Amazon and Netflix

UK broadcasters will come together and pile more pressure on Amazon and Netflix. With the CEO of Ofcom, Sharon White, calling for the UK’s major broadcasters to unite and create a fully integrated platform, this can only add further stresses on Netflix and Amazon in the UK. Ofcom has promised support for this notion but all we can do for now is watch this space.

Unsurprisingly, Brexit is going to have a huge impact on UK broadcasters, unless there’s a second referendum and the UK ends up staying. It’s going to be a dominant theme for at least the next two years and UK based broadcasters will have to apply for broadcast licenses elsewhere in Europe in case they need to, but in the short term there is unlikely to be a mass exodus. In the long term, there will probably remain a mutual recognition between the UK and EU of broadcast licences in some form, providing the industry can up its lobbying ability. For the moment however, the industry is steeped in uncertainty.

It’s a multi-billion dollar question of who could acquire Netflix. The rumours currently surround Apple or Microsoft but would either actually benefit from spending so much money? At the moment, the markets and shareholders are prepared to give Netflix more time to get out of the red, but if those subscriber growth numbers start to tail off, they may find themselves under more pressure.

One thing is for sure, more uncertainty is on the horizon, but eyes will be on the big players to see how they deal with increasing pressure.