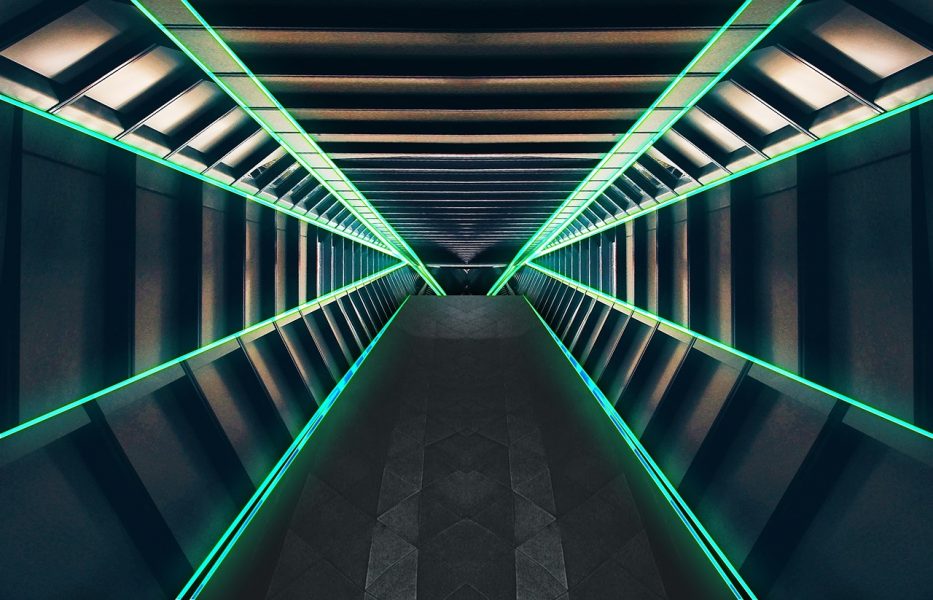 Hot on the heels of New Year celebrations, World Introvert Day celebrates the 50% of people who get their energy from their inner world of thoughts and feelings or quiet reflection rather than by being around large groups. Understanding the ways in which they contribute and unlocking their potential is key for businesses and managers.

“It’s crucial for companies to understand the different personalities and behaviours of their employees, and World Introvert Day represents an excellent opportunity to consider how those inclined towards Introversion behave at work – and how organisations can best support them in order to flourish”, says John Hackston, Head of Thought Leadership at The Myers-Briggs Company. “Our recent global-wellbeing research has highlighted that when companies encourage and reward more extraverted behaviours, they do not always inspire the best performance in introverted employees. This can also have effects on their workplace well-being and so it is highly important that organisations work to understand the personalities of different employees, and thus enhance their performance.”

Getting the most out of brainstorming

When introverts speak up in brainstorming sessions, it’s usually after they have evaluated and eliminated options on their own. This is markedly different to extraverts who are happy to speak as they think and engage in verbal back and forth.

To get the most out of introverts it is very helpful to send out the topic or brainstorm prompt before time. This allows them to go through their own mental processes before joining the group and means they will be confident about their ideas.

Being aware of the nuances

Results from The Myers-Briggs Company’s three-year study titled Well-being and MBTI Personality Type in the Workplace: An International Comparison show a statistically significant difference between those preferring Introversion and those preferring Extraversion when it comes to workplace well-being. Those who prefer Introversion score an average of 1 point lower on a 10-point scale, or roughly 10% lower in overall well-being than those who prefer Extraversion.

Workplaces have the opportunity to find more ways to support their introverted employees’ well-being. Higher levels of well-being not only benefit the individual but also improve performance of organisations. The results from the study show most Introverts report the following activities to be effective for supporting their well-being at work:

• Undertaking work where they learn something new

• Undertaking work that gives them a sense of purpose

• Helping co-workers when they need assistance

Introverted types are more likely to select intrapersonally-oriented activities (e.g. reading, playing video games, meditation) to support their well-being. One activity some introvert types rated as the most effective for increasing their well-being was ‘playing video games.’ It makes sense, as playing video games relates to motivational aspects of personality type (goal oriented, preferring an introverted environment). A summary of what each personality type found effective or less effective is detailed in The Myers-Briggs Company’s research white paper: Well-being in the Workplace: Why it Matters for Organisational Performance and How to Improve It (Boult, Thompson & Schaubhut, 2018).

How does automation help businesses?  From robotic process automation to artificial intelligence and beyond, automation…