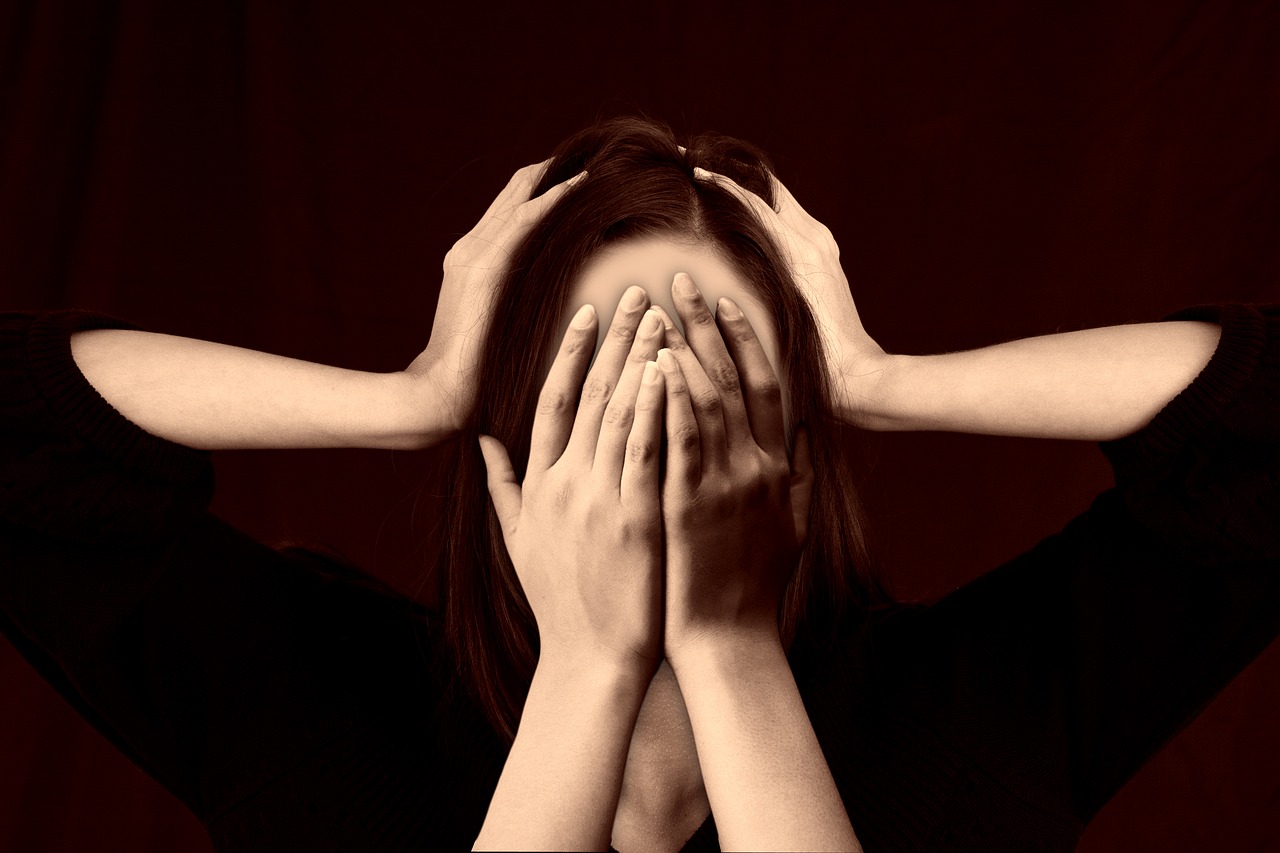 More than half (54%) of workers say they frequently arrive for work already stressed, according to a new study by HR software provider CIPHR (www.CIPHR.com).

In CIPHR’s survey of more than 1,400 full-time UK workers, the daily commute was found to be the single biggest cause of stress: nearly half (45%) said it’s their number one pre-work stressor.

A further 43% said ongoing work-related anxiety caused stress before arriving at work, while a further third (33%) said family problems and childcare issues weigh heavily on their minds in the mornings.

While nearly two-thirds (60%) of workers said they didn’t have any time to de-stress and relax before starting their working day, popular techniques to relieve stress before work include enjoying a tea or coffee, and meditation and mindfulness (both cited by 47% of respondents) exercise (26%).

Commenting on the findings, Claire Williams, director of people and services at CIPHR, said: “There is a lot of focus on stress in the workplace and what employers can do to safeguard their employees’ mental health, but this study shows we also need to pay attention to what is causing severe stress to staff before they even set foot in the door. Our study found that more than half of workers are regularly starting their days in a state of high stress, which can only have a negative impact on their productivity and engagement: 46% of workers said pre-work stress is having an adverse effect on their job satisfaction.”

CIPHR’s study reveals that those who are lucky enough to have a relatively short commute to work suffer the least amount of stress before starting work. More than half (56%) of workers with a commute of less than 30 minutes said they do not frequently arrive to work stressed. But, for staff whose commute exceeds the 30-minute mark, stress levels rise; more than two-thirds (69%) of workers commuting for more than half an hour arrive to work already stressed.

Employees’ transport methods are also key to stress levels. Those commuting via public transport fare the worst; 71% said they frequently arrive to work in a high state of stress. More than half (52%) of drivers feel the pre-work stress, too. However, those who propel themselves under their own steam are most able to avoid the stressful morning routine: more than four-fifths (88%) of those who cycle to work said they don’t arrive to work stressed, and two-thirds (64%) of those who walk to work agreed.

The majority (69%) of respondents said they didn’t currently have a flexible working arrangement in place, but 22% of workers said they would like the opportunity to work flexibility.

Surprisingly, nearly half (49%) of respondents said they would be prepared to take a small pay cut to allow more flexible working times and more work from home opportunities.

Williams added: “It seems employers need to sit up and listen to their workforce about stress before work. While not everyone has the luxury of living close enough to their place of work to be able to walk, it’s clear that flexible working arrangements and allowing work from home are key conversations to be having with employees who perhaps are suffering as a result of their commute. Given that the greatest impact is on workers’ commute via public transport, there is also potentially an impact in relation to those that are working during this journey via mobile devices; employers should be actively considering ways to mitigate the impact this may be having on staff.”