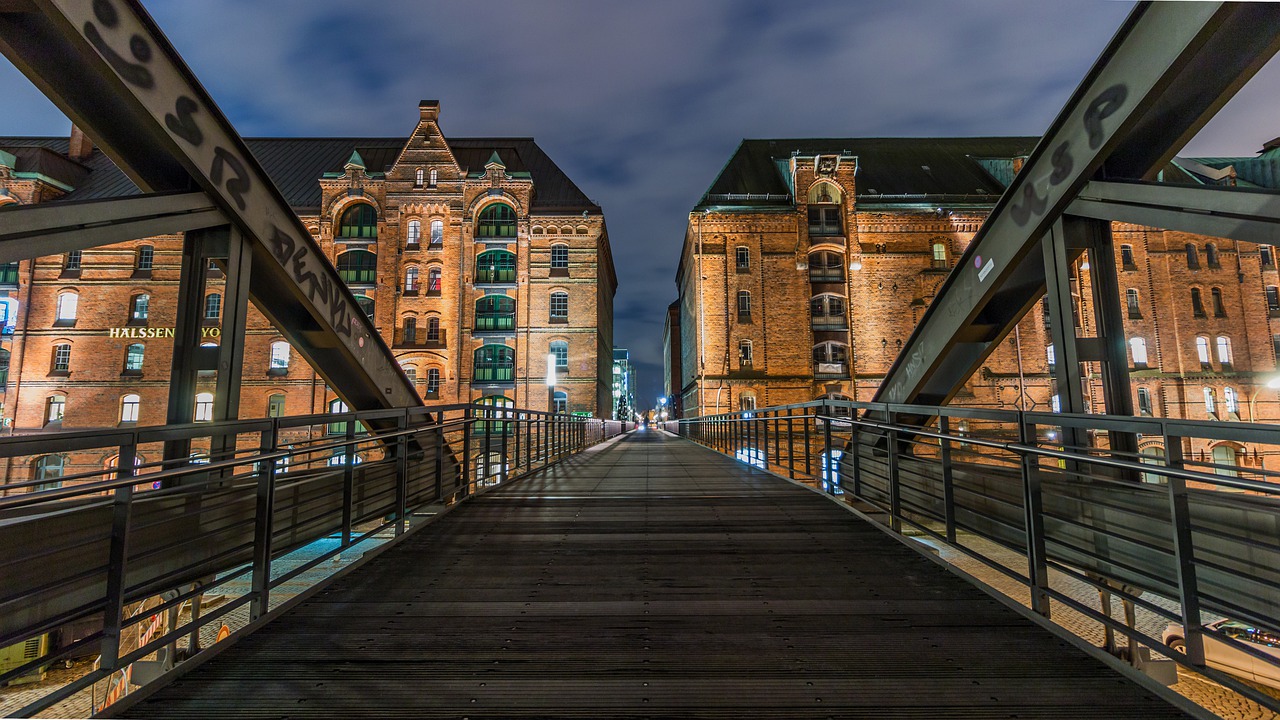 How Will Brexit Affect The Housing Market in 2019

On 23th June 2016, residents within the United Kingdom went to the polls to decide whether the country should remain as a member of the European Union. After months of ferocious political debate leading up to the vote, the public ultimately decided in favour of leaving the European Union. The ramifications of the nation’s decision were felt almost immediately, with the former Prime Minister David Cameron tendering his resignation and the pound dramatically decreasing in value.

With Brexit currently dominating the news, many people are talking and writing about the potential impact that it is going to have on the UK property market and mortgage interest rates. In areas such as central London, where some property prices have been decreasing since 2013, Brexit, together with increases in tax, has meant that these prices have fallen further. For example, the average property price in September last year in the London Borough of Hammersmith and Fulham down was 4.6% year on year. But, in total was down by 7.2% versus August 2015.

With this being said, many people do not have a choice about whether and when to buy and sell. Most people typically move because of a significant change in life circumstances whether planned or not. This could include:

For those who do not have a choice but to move home, this may be a less-than-ideal time to do it. However, for investors, economic uncertainty can offer great future opportunities to secure discounted deals that don’t tend to be available during more financially settled times – so now could be a good time for those who have the capital and resources to invest to secure a bargain.

Potential Buyers and Sellers Are Choosing to Stay Put

The time it would take for the UK Government to negotiate fresh deals and relationships with the European Union could potentially put the brakes on short- to medium-term housing activity. In other words, and to put it simply, if people don’t need to move, then they are not going to.

Britain leaving the European Union could prompt the government to tighten control of our borders. And this could result in a last-minute deluge in immigration, which will put short-term pressure on housing stock and demand.

If major international businesses relocate their headquarters outside of the UK in the aftermath of leaving the European Union, a large amount of highly-paid and wealthy executives will follow. This could result in a lower demand for high-end property, particularly in the capital and the south-east, further fuelling price reductions that are already underway.

UK house price growth is already beginning to tail off. But some property market professionals believe Brexit could trigger price falls as uncertainty prevails and demand for housing weakens.

New-Build Homes Will Be More Expensive

Any limitations on immigration under Brexit could result in fewer construction workers coming to the UK from overseas. And, if the demand for labour begins to overtake supply, then costs will rise for housing developers.

Changing enrolment rules and regulations for universities and colleges after Brexit could put off international students from coming to the United Kingdom to study for their qualifications. This would have a knock-on effect on the demand for property – which would spell bad news for student landlords.

While Brexit on its own might not directly affect the property marketplace, it has reduced the majority of people’s confidence when it comes to making major financial decisions such as buying a new property. So, together with other negative economic news that came out in 2018- including significant job losses and pressures on high street businesses, Brexit has given the majority of people a reason to put off moving home until things have settled down or are at least a little more transparent than it is now.

Business as a disabled person