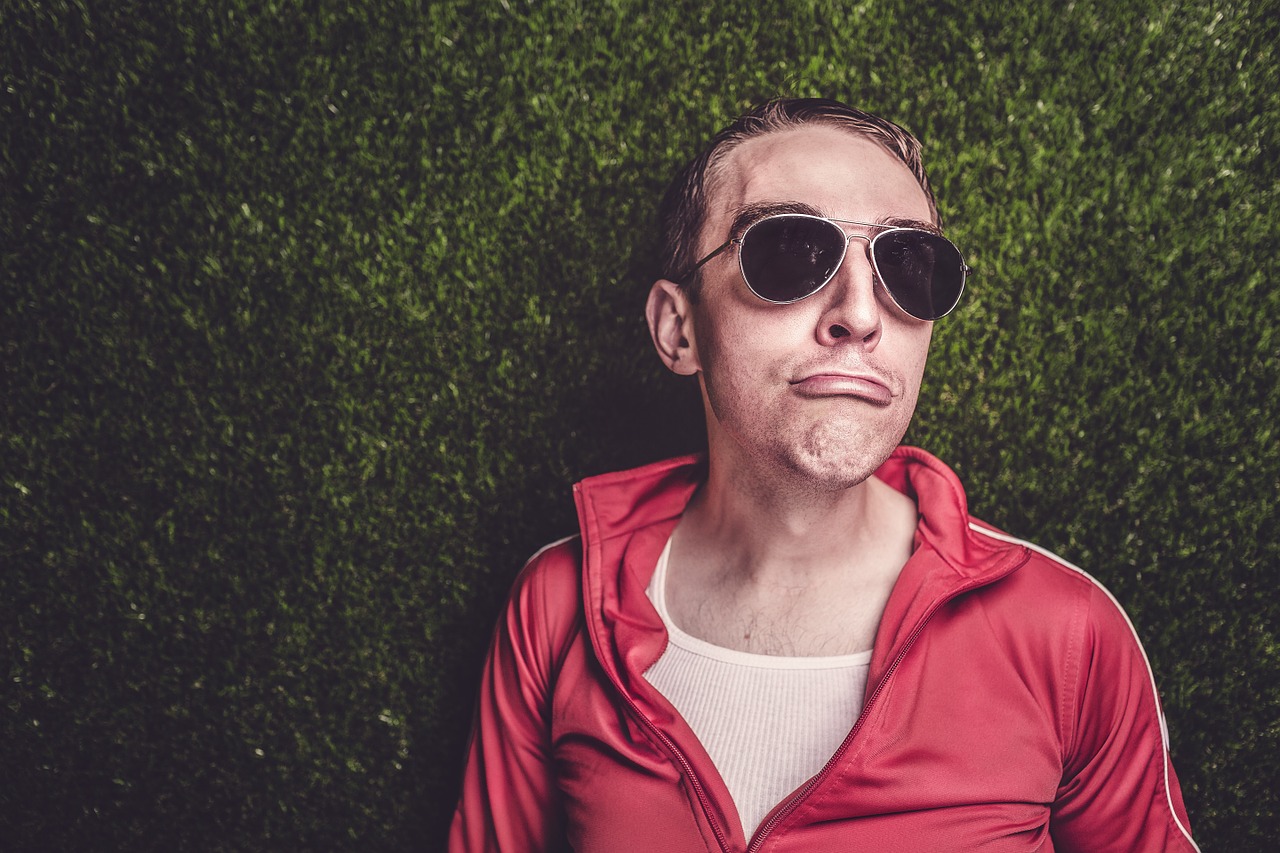 Not just a dating issue…Ghosting, catfishing and submarining rife in recruitment

We’re all accustomed to describing bad dating behaviour with terms like “catfishing” and “ghosting”, but according to new research, these days you’re just as likely to encounter these behaviours in the hunt for your dream job as you are for your dream date.

The research* from JamieAi, a UK based HR-Tech start-up, found that a shocking 90% of job hunters have experienced nuisance behaviour when dealing with recruiters. The ten most commonly encountered bad recruiter behaviours are:

It wasn’t all bad news for recruiters as 22% said they found recruiters to be laid-back, helpful and constructive, known as “breezing” in the dating world. However, according to Adrian Ezra, Founder and CEO of JamieAi, there is a growing disconnect between what job seekers want and how recruiters operate.

He says: “The recruitment industry regularly gets criticised for lack of focus on the job seeker’s needs, but our research demonstrates the true scale of the issue. These days we have a lexicon of terms for describing bad dating behaviours, and their similarities to the bad recruitment behaviours are too close to ignore.”

According to Ezra, the future of recruitment lies in AI and machine learning that will massively increase efficiency both for job seekers and hiring managers.

He says: “The recruitment industry has been much slower than other industries to tap into the potential that AI offers, but we’re aiming to change that. By combining AI with human expertise, JamieAi has created a hiring experience that is better than any human recruiter can give, setting out to radically disrupt the recruitment sector, dragging it into the 21st century. Hopefully then we’ll see the end of ghosting, catfishing and stalking; making people’s job hunt much easier and enjoyable.”