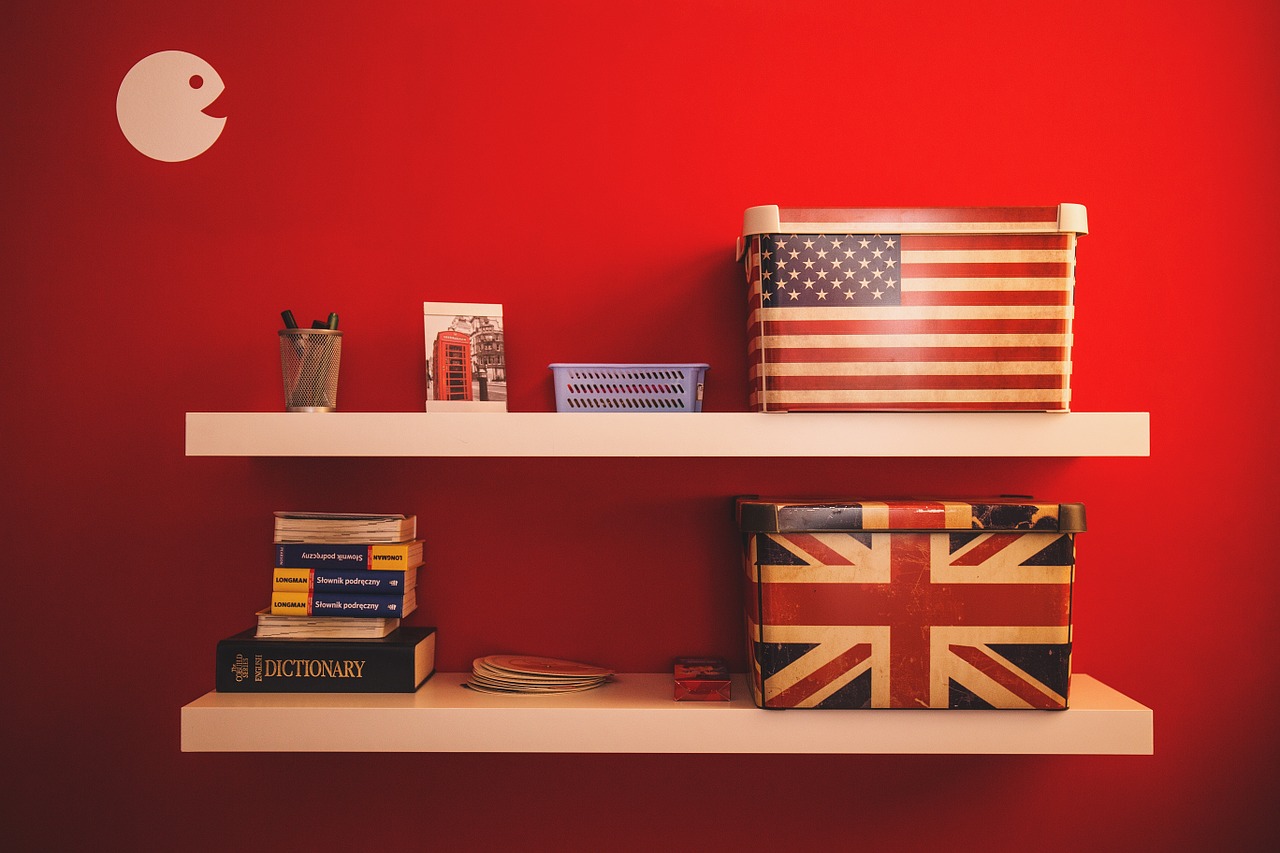 Brits get knickers in a twist over Americanisms: Over half find them frustrating

Over half (54%) of Brits find American spellings frustrating and think they are harmful for the British language (51%), according to new research from Oxford Home Schooling.

The research carried out by the online home education provider, looked into the importance people place on British spellings and attitudes towards Americanisms being used in everyday life.

Brits are passionate that our own standards are taught from an early age with over eight in ten (85%) stating it’s important for children to learn the importance of British spellings and over two thirds (67%) believing it’s unacceptable to use American spellings at school.

The home education provider asked people which spellings they tend to make mistakes on, to create a list of the most difficult American spellings to identify.

The top ten most unrecognisable are:

Just 10% of those polled correctly identified all the American spellings in the list.

Men are more accepting than women of the move towards American spellings as we adopt more transatlantic traditions in our culture (15% vs 20%). This is despite men also being better at adhering to British spellings standards, with more women failing to recognise mistakes in words such as ‘pajamas’, ‘favorite’, ‘theater’ and ‘diarrhea’.

The study found Brits feel TV shows (39%), Facebook and Twitter (36%) and American films (35%) have had the biggest impact on our British spellings. With eight out of ten of Netflix’s most binged TV shows originating from across the pond it’s little wonder their spellings and words are finding their way into our dialogue.

Another study by Oxford Open Learning Trust, Oxford Home Schooling’s sister company, explains further why some of us struggle to spot American spellings. Those surveyed say they use auto-correct (58%) most often to avoid spelling mistakes compared to 45% that use a traditional dictionary, despite auto-correct recognising both American and British variations.

Dr Nick Smith, principal at Oxford Home Schooling, said: “It’s clear Brits feel passionate about teaching children the importance of British spelling standards, however many of them failed to spot American spellings themselves.

“It’s relatively easy to brush up on spelling ability at any age through reading, lessons at school or distance learning as an adult.”

To test your own ability to spot American spellings, try Oxford Home Schooling’s quiz of some of the most common spelling mistakes: https://www.oxfordhomeschooling.co.uk/blog/americanisms-spelling-test/

How To Improve Your Business Productivity A successful business requires thorough planning, hard work, and…

Millennials are the UK’s leading entrepreneurs, setting up 50% of new businesses in past 11…