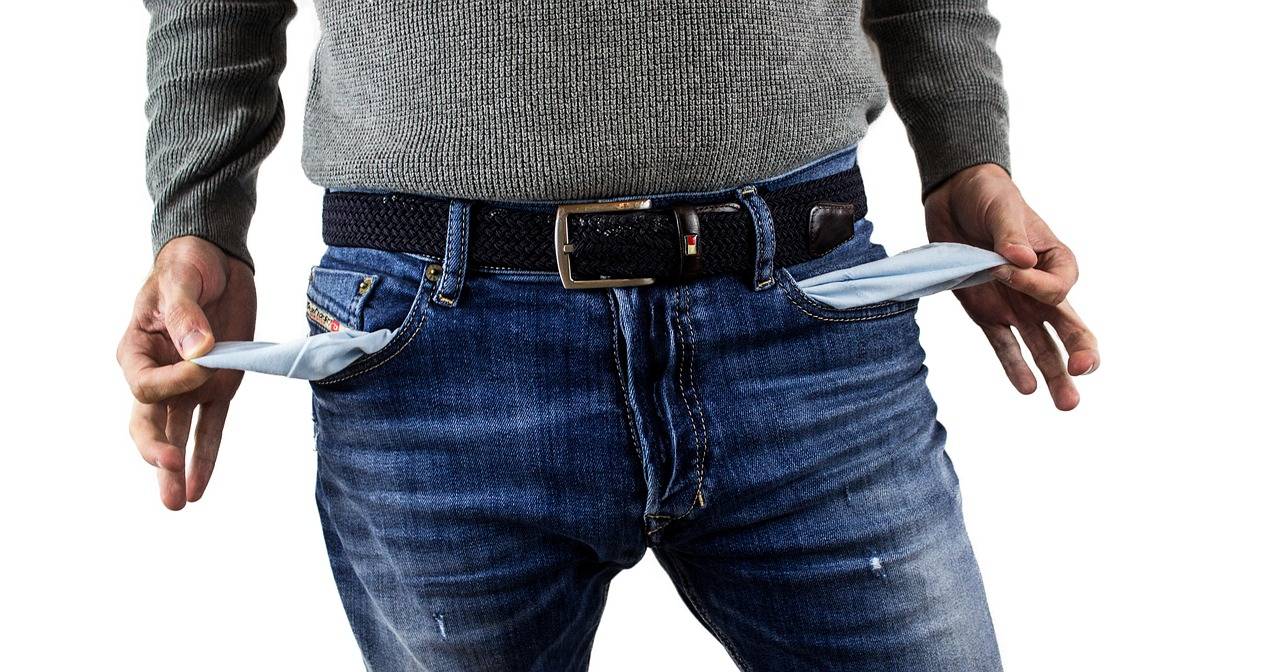 Today is the day Brits expect to run out of money

Christmas is a financial sting to the wallet for most people, but the thing that hits the majority of us the hardest is the financial struggle of January. With most people getting their last pay cheque of the year prior to Christmas Day, this leaves near enough a six week gap until their next one at the end of January.

Research commissioned by the Unbank of U, Atomik Research has polled Brits about their financial struggle post Christmas and throughout January. Looking into how much debt they are in off the back of the festive period, what sort of cutbacks they have had to make to last the month, and how they plan to spend their money when they get their next paycheque.

Today is the day that Brits expect to run out or run seriously low on disposable income this month. Almost 1 in 10 (9%) had already run out by 10th January. Nearly 6 in 10 (57%) of Brits have experienced money worries this month, with 1 in 10 admitting to worrying about it most days.

Just under half (46%) of Brits borrowed money to pay for Christmas. 38% used credit cards, 11% used their overdraft, 8% used catalogue credit, 7% used pay day loans and 4% borrowed from friends and family.  Over a third (34%) won’t have paid for Christmas until at least June, 1 in 10 (11%) will still be paying for Christmas in December.

Brad Burton, the UK’s #1 motivational business speaker and U ambassador Says ”too much month at the end of the money sucks. I’ve been there myself many times over the years. All those households now paying the price of an expensive Christmas break. We all indulge in food and drink, buying too many presents! It’s a struggle. Today of all days is the day to decide to do something positive, to avoid being in the same situation a year from now.”

When the January pay day does finally arrive, 15% of Brits say that they will pay off their Christmas debts first, 10% say they will be going for a night out with friends and 8% will be treating themselves to a holiday. Nearly a quarter (27%) won’t be spending a penny!

For more information on U, and the U Account visit www.uaccount.uk.

How the forex market is influenced by political events  Looking back over recent years, major…