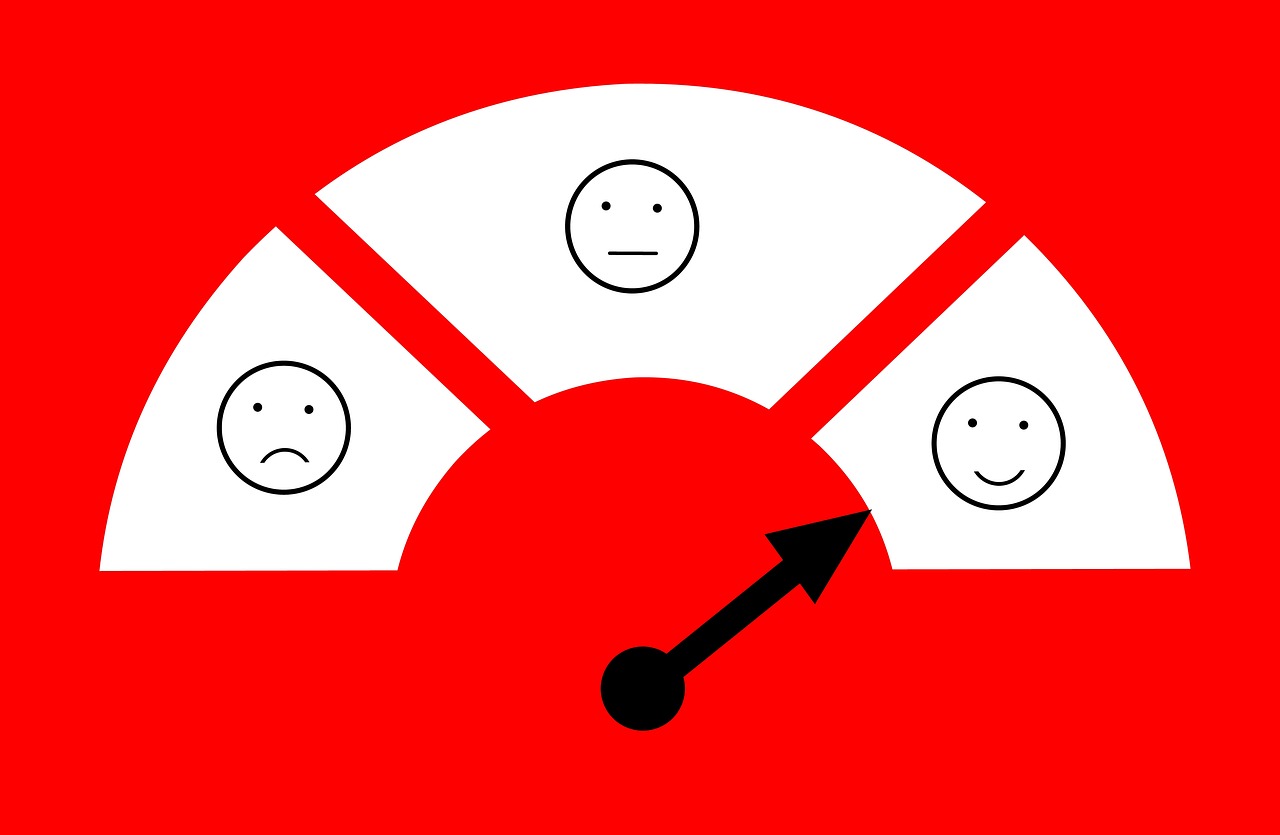 How will it save us from chaos…

Jonny Cash is right, “you can have all the synthesisers you want, but you won’t replace the human heart”. Rory Stewart is right, he’s been banging on about empathy for weeks now: Emotional intelligence will extricate us from Brexit hell. Once the children pick up their toys and perambulate off to their perma-huff, adults will decide the way forward.

Imagine you are one of those adults, an MP with a vote. Imagine they picked a team to make the decision. Imagine you are Henry Fonda, one of twelve angry men, locked in a room, with a life-altering decision to make. Irrespective of your personal biases, because we all have those, what would you do?

First you would accept where we are, as rerunning old battles creates only heat. Gone would be the “he said she said they said” tosh. No name calling, casting up or concocting offense. Not only are the doors locked but you won’t have your twitter hordes for back up: no wifi (it’s 1957).

You would agree immediately to take revoking Article 50 off the table and simultaneously sweep away the possibility that the UK comes out in the most brutal fashion. This would not be difficult with only adults in the room. The children are outside, with flags and megaphones.

Next, a challenge. A second referendum comes off the table because you would know that you are simply wanting people to change their mind. More specifically, other people. People who you feel express themselves in ways that are at best robust and at worst offensive, but with no emotional deficit you realise that another vote will solve nothing. Professor Curtice has the data and minds the minds they are not a changing.

Now, a challenge for Leavers. It has a colour and it’s red. Some red lines need to be blurred, erased, shifted, eradicated. Pick your own adjective, there are too many and they have been around for too long: Time to get the Tippex out Theresa. If you choose you will find something humiliating in changing long held, deeply felt positions but such sacrifice can be heroic so suck it up. In any event, if you look closely at your convictions, you will find many are more recent than you have led yourself to believe. That red ink is barely dry. They were set in another era, pre-daft-election, and need looking at.

The twelve of you, in 2019, men and women, emotional intelligence working overtime, have now binned much of the stuff and nonsense that has been stopping progress. What now? Well, there is a way forward, imperfect as it is. Are you sitting comfortably, then we will begin. I am going to tell you what your empathetic, emotionally intelligent self knows fine. You have known it for six months.

Over two years work has been done, dots joined, a path forged. You voted against it for sure, but now have the power to change it into something good. Or at least better.

A dozen clever, emotionally aware people in a room, ruling out all the daft stuff and moving towards something that might just please no one but satisfy everyone.

Because we all know that, in the big things in life, we never get exactly what we want, but doing the right thing?

How To Adapt Your Business For The Post-Covid Future Right now, there have been so…

THE PSYCHOLOGY OF ADHERING TO COVID-19 RESTRICTIONS By Dr Lynda Shaw, neuroscientist, business psychologist and…