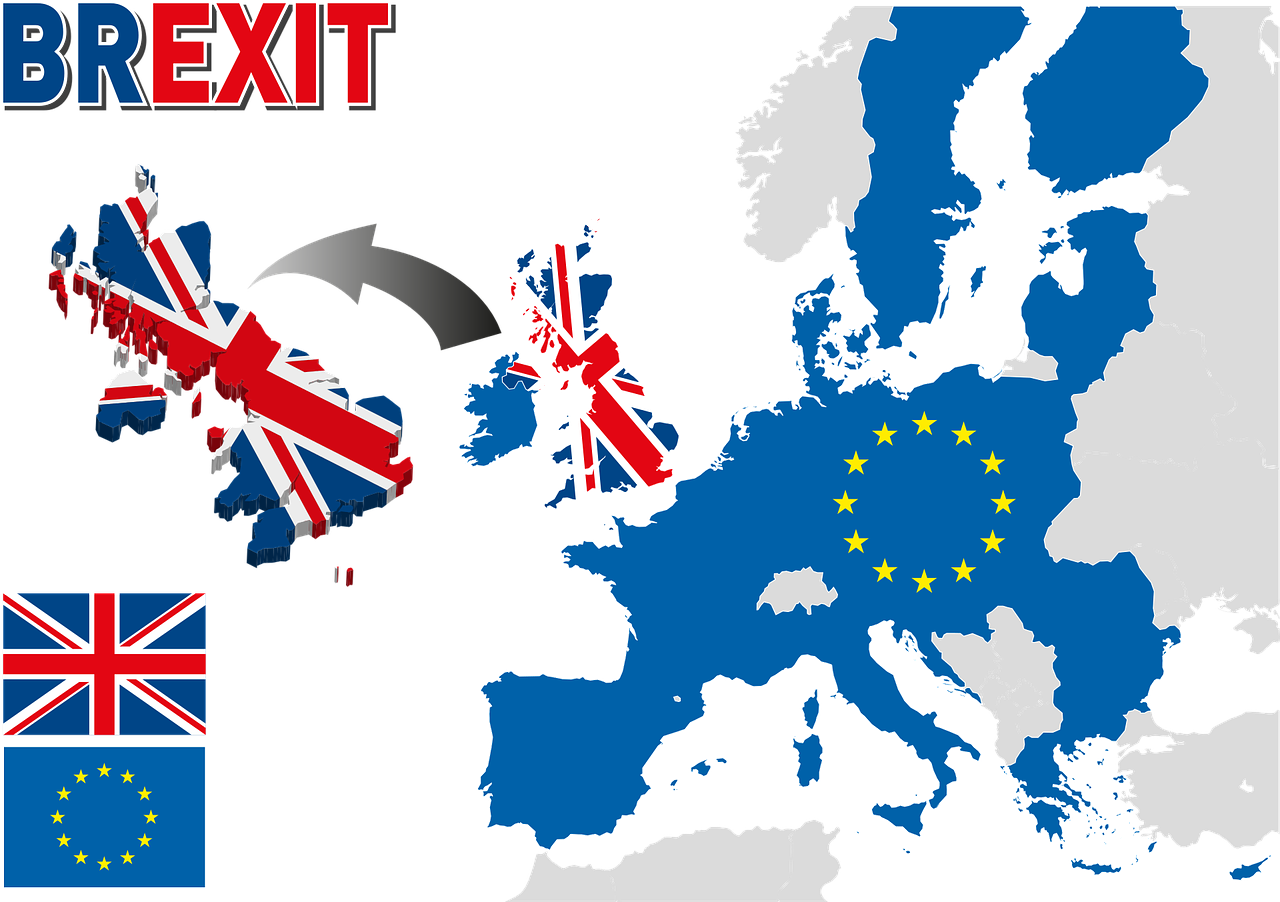 Brexit brings a wave of uncertainty and change to the UK business landscape, and since the day the UK voted to leave the EU, it’s been a whirlwind. But what will the landscape look like leading up to, and after Brexit? What kind of impact will it have on eCommerce, especially smaller sellers just starting up? With thousands of startups launching each year, will the looming shadow of Brexit threaten the livelihood of new businesses and discourage people from starting out?

Khaos Control delves into what the future looks like for both new and established eCommerce businesses, with the recent Brexit upheaval.

The recent rejection of the withdrawal deal has left so many (un)expected changes and regulations on the horizon. The public is left wondering what the next steps are, with the chance of a no deal impending. Although nothing can be predicted for sure, knowing what may be in store will allow retailers and businesses alike to prepare and adapt to a post-Brexit reality. Here are a few areas that eCommerce sellers will need to consider now and in the future:

The import of goods due to tariffs is an area predicted to be affected post-Brexit. As an EU member, Britain has always had the luxury of free trade with the EU, and other EU enabled countries such as Norway, Switzerland, South Korea and Africa. However, with Brexit underway, eCommerce sellers currently importing goods from the EU, or selling to customers in the EU, may see tariffs and additional taxes on goods occur. Business for Britain estimates tariffs costing British exporters £7.4 billion a year. SME’s shouldn’t see too much of an impact as fees would likely be the problem for the customer you’re sending goods to, unless you decide to pay these import fees beforehand (which isn’t recommended). If you’re a larger eCommerce enterprise, some consideration and planning will need to occur to ensure you’re ready for the tariffs and fees coming your way.

Increase of sales in Europe

With the value of the British pound dropping to become one of the worst performing currencies worldwide, imports to the UK have become more expensive, whilst  British goods and exports have become cheaper to shoppers in Europe. In the case of eCommerce platform XSellco, their UK clients boosted their sales by 49%, with European customers making up 15.5% of total sales a month, up from 12.8% the year before.

In light of this, UK seller’s, should consider European marketplaces and ensure their eCommerce store has auto-translation features, as well as the ability to supportmultiple currencies.

For UK eCommerce sellers who sell products to consumers outside of the UK, the changes in value-added tax will have an impact. If the UK leaves the EU with no Brexit deal, businesses would no longer have to collect VAT from sales to customers in the EU. No VAT means prices would most likely be lower for products, however, fulfilment and shipping may be slower. This is because of cross-channel trade disruptions like customs and product conformity procedures.

Deal or no deal, putting a solution in place to help with fulfilment is advisable, in order to make the process easier either way. A software system will implement structure and automation into day-to-day business, speeding up the packing and shipping process, as well as ensuring your business delivers to customers as quickly as possible, which is both advantageous in light of Brexit and also favourable by current and future customers.

With the overwhelmingly negative press surrounding Brexit, it’s safe to say a lot of UK shoppers may start to feel uncertainty with looking abroad for the best deals. As a UK eCommerce business, you may well see your UK sales increase as a result of Brexit, as customers are looking closer to home for deals in fear of tariffs or hidden costs that they may be forced to pay for themselves.

If you’re a seller located in the UK reevaluating your marketing campaigns to target British customers would be a valuable move. You could use key British holidays to attract customers to your products or use seasonal cues to encourage more of a British audience. Also evaluating your competitors is key, because while UK shoppers may be more inclined to buy products from those close by, they won’t be afraid to find the best deals and shop around.

Another possible consideration for eCommerce businesses is a shortage of skilled workers. Brexit could introduce new visa requirements and other limitations, which would make it much more difficult for businesses to outsource workers from the EU, with working visa requirements both a challenging and time-consuming process. This could be especially challenging for businesses that require staff to have skills such as speaking in more than one language. In 2016, it was reported that more than 80% of the adult working-age population within the EU, knew one or more foreign languages. With reported stats, it seems some changes may need to be made for those businesses that outsource workers from the Eurozone, as outsourcing multi-lingual customer service will only become more expensive. Increased labour costs will also contribute to the price customers will pay for a product or service, and in turn affect the supply chain.

For eCommerce businesses worried about Brexit, planning for potential pitfalls is key. Despite all we know about Brexit, there are still changes to come that can’t be predicted till they happen, so preparing for potential issues (or gains) is best to ensure when the time comes, Brexit doesn’t rock your business boat too much.

How to Make Your Business Venture an Uplifting and Positive Thing For the most part,…