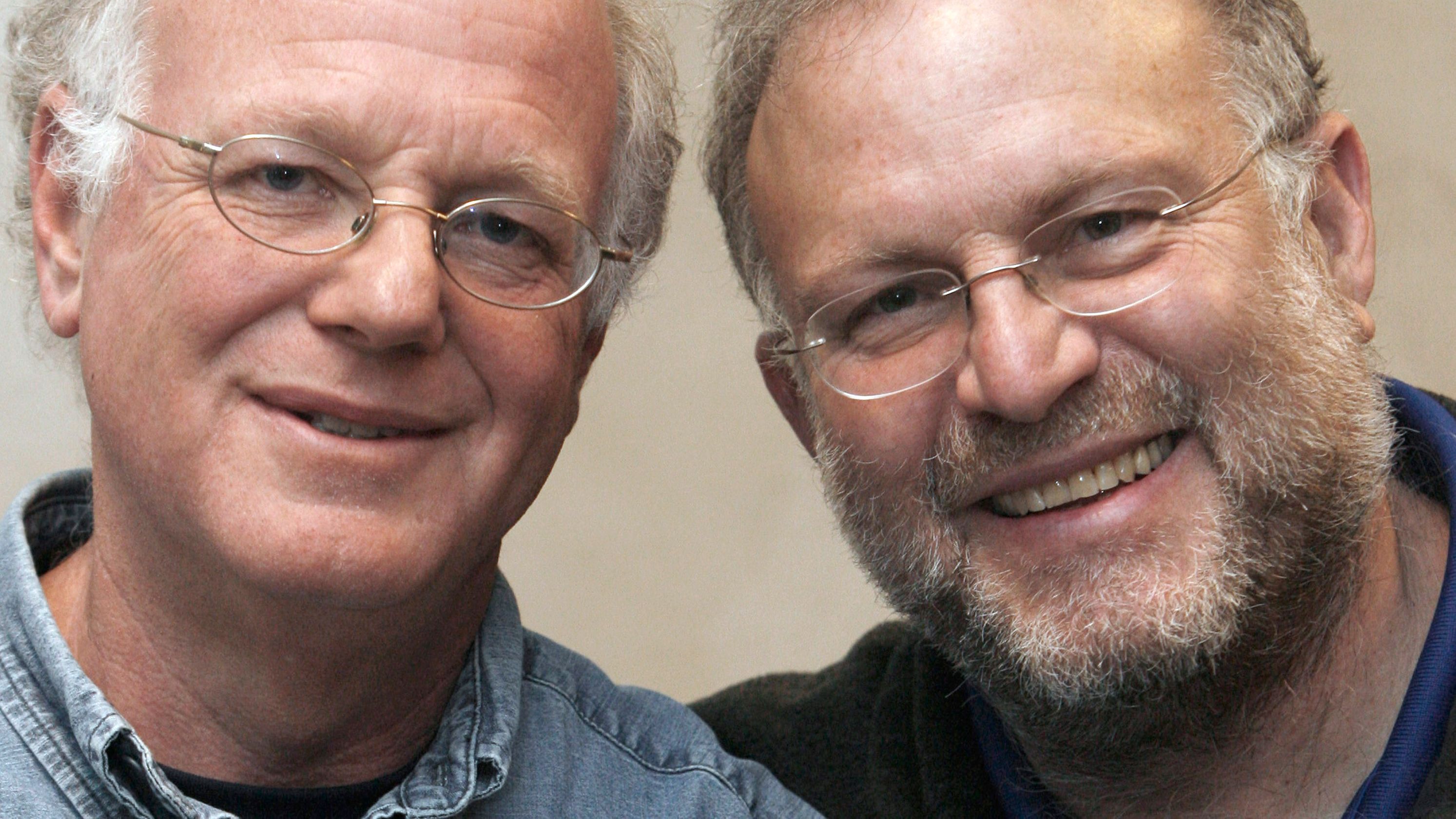 Seven stars of business known for their philanthropy

Sir Tom Hunter: Set up Sports Division in 1994, which was bought by JJB Sports in 1998. Established The Hunter Foundation in the same year, providing a £10 million cheque from his own funds. Donations have been in excess of £50m to educational and entrepreneurial projects in Scotland, along with sustainable development in sub-Saharan Africa.

Dame Vivien Duffield: Dame Vivien has been heavily involved in philanthropy since her father’s death in 1979, when she assumed chairmanship of the Clore Foundations in the UK and Israel. She has supported a wide range of organisations including the Royal Opera House and the British Museum.

Rory Brooks: Co-founded the international private equity group MML Capital Partners in 1989. This financially backs Vanguard Healthcare. Brooks funds the Brooks World Poverty Institute; he is a former member of the British Government Task Force on Philanthropy in Higher Education; and a director of the Centre for Social Justice.

Peter Cruddas: Cruddas is an English banker, businessman and philanthropist. He founded CMC Markets, an online trading company and has an estimated wealth of over £1 billion. Cruddas subsequently set up the Peter Cruddas Foundation; he is the largest individual donor to the Duke of Edinburgh Award International Association; is a board member of the Princes Trust and has donated to Great Ormond Street. He has stated his intention to give away £100 million to enable children with a background like his to succeed, as Cruddas is the son of a man who worked at Smithfield Market.

Henry Engelhardt and Diane Briere de l’Isle: Englehardt is the founder and former chief executive of Admiral Group, stepping down in 2016. He and his wife make regular multi-million pound investments into the Moondance Foundation, and did so again with a shares sale in 2016 that raised £20m. The Foundation provides donations into Welsh causes – such as children, education, poverty, healthcare and the arts.

Yvon Chouinard: The founder of clothing giant Patagonia and avidly committed to environmental activism. Chouinard started providing on-site childcare and healthy food in 1984 before committing 1% sales/10% profits towards environmental causes from 1986. He has also used organic cotton only in his products since 1996.

Ben Cohen and Jerry Greenfield – Founders of Ben & Jerry’s ice cream and with a policy (at least until Ben’s resignation in 1994) that no employee’s rate of pay should exceed five times that of entry-level employees. Ben & Jerry’s conduct Free Cone Day annually as a customer and staff appreciation event, giving out over one million free cones. Charitable organisations often attend and enjoy a significant amount of fundraising success. Ben & Jerry’s Foundation was established in 1985 to fund community-oriented projects, and they give 7.5% of annual pre-tax profits.