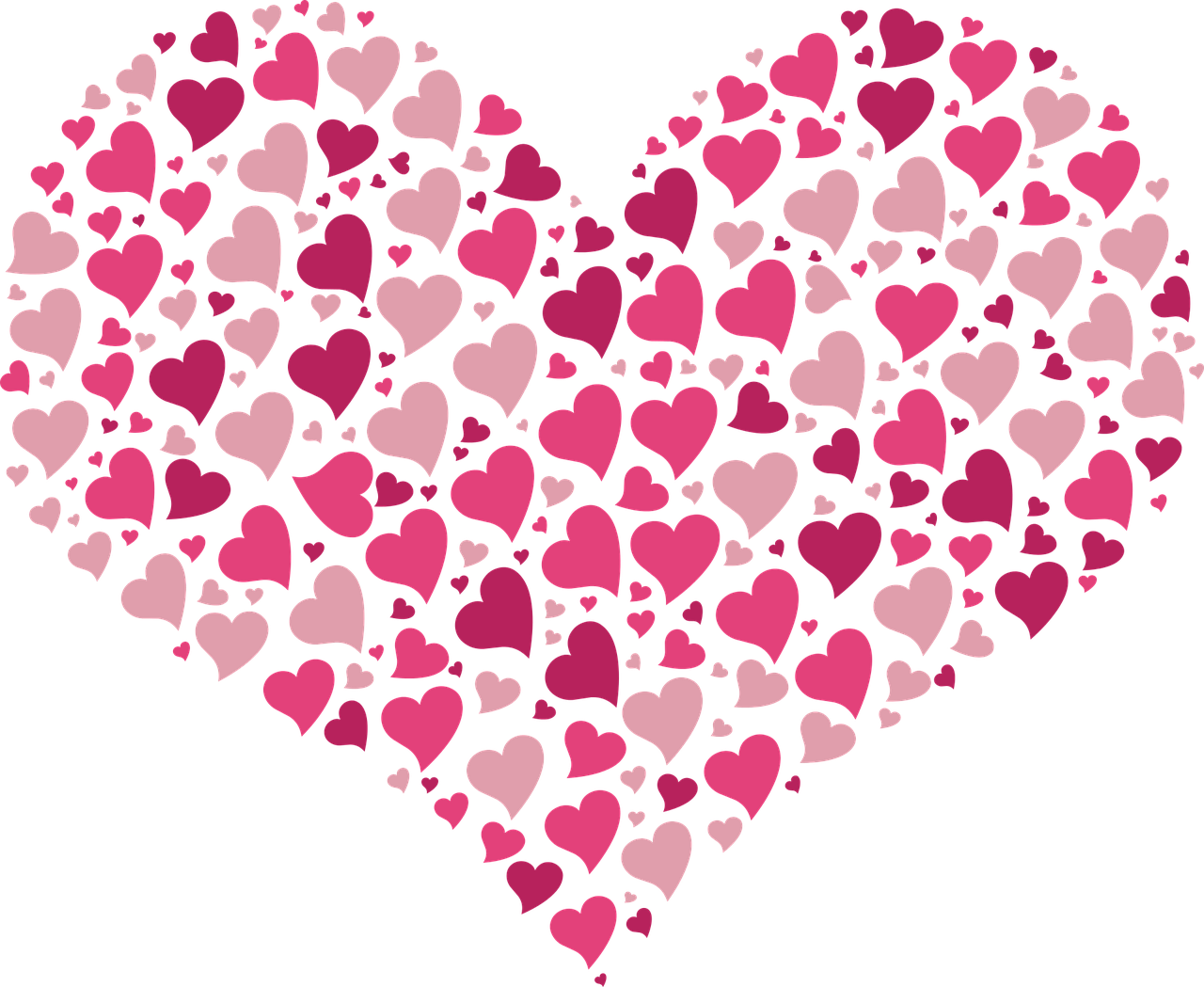 It seems everything is online today. We get our groceries, pakora and dates by jabbing a finger at a screen. The most effective Rainmakers know, though, that technology is no more than an enabler and doesn’t get you a second date. Here are seven old fashioned ways to get your prospect as keen on you as a kitten is on a ball of string.

Banish analysis paralysis. Always make the first move. Do not hesitate, think about it, wonder if they like you, imagine they hate you. It’s always possible that you will be rejected but so what? That’s life. Everyone gets rejected but if you are healthy, keen and resilient someone is eventually going to say yes to your proposition (see point 4, be smart).

“Hang on to your youthful enthusiasms – you’ll be able to use them better when you’re older.” Seneca.

Less is more. Desperation is a poor tactic and an awful strategy. Even dog lovers eventually concede that their enthusiasm – especially on a cold wet February morning – takes the edge off their undying devotion for their foul smelling, four legged friend.

How to balance your cool is critical. If you are a real extroverted optimist be more moderate in tone and pitch. Be less of a people pleaser.

That said, if you are behind the coatstand licking yourself, get out there and make some eye contact. Effective comportment shows your self-confidence and more importantly, it tells others you are open and trusting.

“Everybody tells me that it’s cool to be a cat. It’s cool for cats.” Squeeze.

Create intrigue. Make yourself invaluable. Don’t go to every event. Let others wonder what else you might be doing. Once you are established enough there is a benefit to rationing yourself to increase desire. We put a higher value on anything perceived to be scarce or unavailable.

You cannot cultivate this until after you have been keen and cool. Or at least cool: no one misses you if they have no idea who you are.

“Absence diminishes small loves and increases great ones, as the wind blows out the candle and fans the bonfire.” Francois Duc de la Rochefoucauld

Have a compelling proposition. Be able to deliver it in 10 seconds, in 30 seconds and in 30 minutes. Know more about your proposition than anyone else. Know so much you have forgotten more than most of your competitors ever learnt. Be an imaginative evangelist.

Being confident is no accident, it is, at its heart, firstly about competence. Fake it until you make it if you like, but work hard and there will be more ‘make’ than ‘fake’, then no fake at all: imposter syndrome can take a hike.

“Confidence and intelligence will never stop being beautiful” Dau Voire

The rules around business dress are a mess and talking about them a semantic minefield but remember, if you wear poor quality shoes and polyester clothing, you will give people an electric shock if you shake hands on a carpet.

“I firmly believe with the right footwear one can rule the world.” Bette Midler

An improved You. Don’t be the You that lies on sofa watching Storage Wars eating Pringles from the tube. That You should never see the light of day.

Be the best You. Be an improved You. Be a better you than the you of yesterday. Be an ambitious, confident, competent you. If you are ever tempted to say “but that’s just me” give yourself a good talking to.

“Be yourself. Everyone else is taken.” Oscar Wilde.

Be charming and interested. The most interesting topic of conversation for anyone is themselves so seek out one of their buttons and press it at the right moment. Listen to every word and be fully present. Remember what they say and play it back occasionally. Ask the most fascinating questions that allows your prospect to go on a flight of fancy, a journey you can go on too.

“Curiousity is the lust of the mind” Thomas Hobbes.

And in case you haven’t twigged, this works on the evening of the 14th too.

Russell Wardrop is co-Founder and Chief Executive of Kissing With Confidence Limited.

Adapting to potentially-stressful changes to the small businesses economy: 29 per cent of SMB owners…