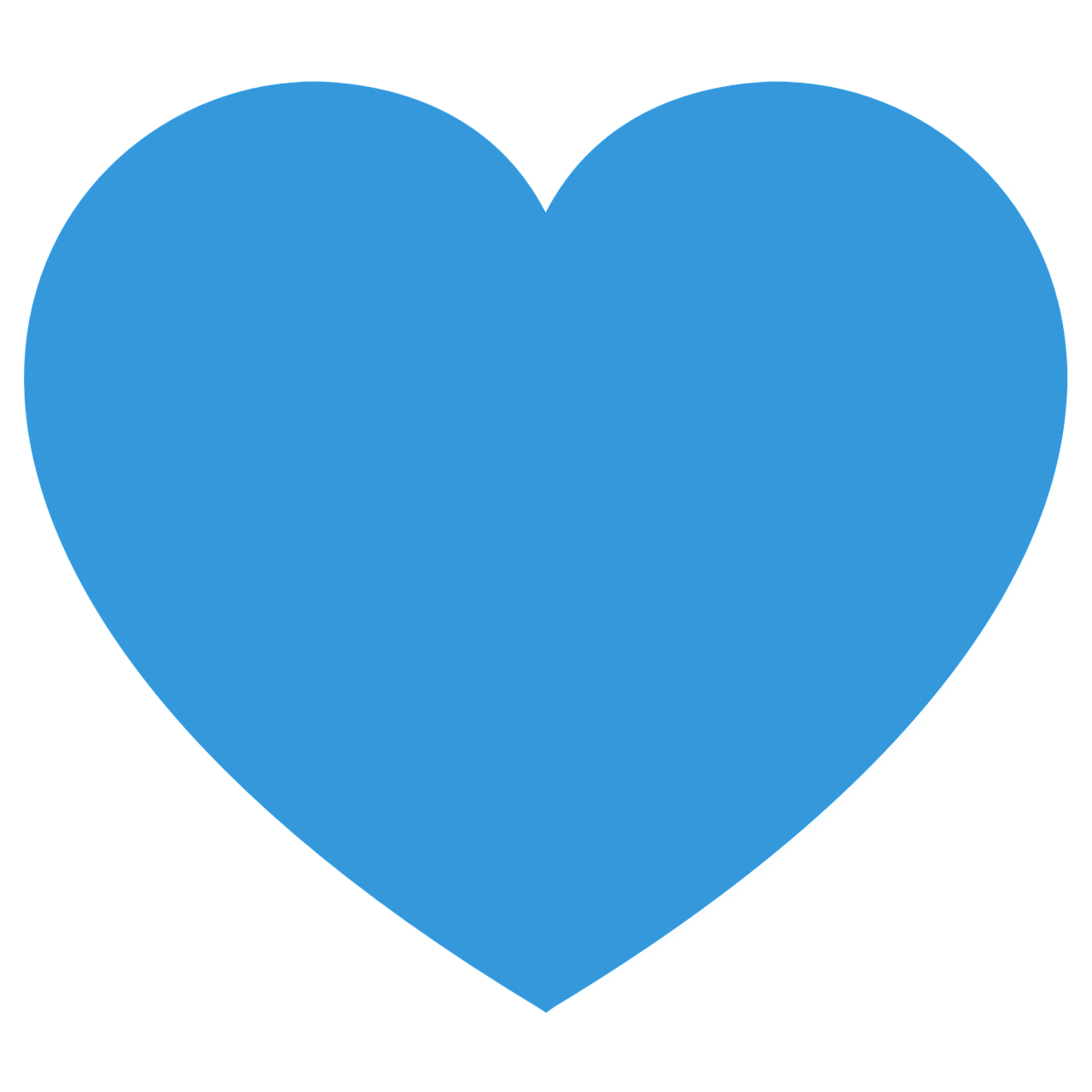 ALMOST A QUARTER OF WORKING BRITS (22 PERCENT) STAY IN A JOB THEY HATE, BECAUSE THEY FEAR CHANGE, ACCORDING TO NEW RESEARCH

A nationwide survey has revealed the extent to which a fear of new things is holding millions back from achieving their dreams and goals. In fact, according to the survey, more than one in ten singletons have backed away from someone they liked in the past year, through fear of starting a relationship. And many as ten percent say they could have gone on the trip of a lifetime, but ended up not going, because they were too apprehensive.

Overall, a quarter of the Brits who took part in the study (27 percent) said they feel genuine ANXIETY when faced with any sort of change in their lives, with nearly a quarter admitting that straying from their usual routine causes them to feel “panicked”. A staggering 71 percent confess that any sort of variation in their life can be hard to cope with, while eight in ten claim they have missed out on opportunities in the past, because of their cautious nature.But the study by FreeAgent, found even the smallest things such as online banking (19 percent) and contactless payments (20 percent) have also made Brits nervous, because it simple isn’t what they are used to.

Overall, 43 percent of Brits say their biggest concern for the immediate future is changes in their finances, closely followed by the impact of Brexit at 42 percent, and economic uncertainty at 24 percent. However, 38 percent wish they were more open to change, with 34 percent believing they’d be better off as a consequence. In fact, 32 percent believe stepping out of their comfort zones would improve their lives immeasurably. Indeed, nearly seven in ten Brits (68 percent) believe that a fear of change is irrational.

The study found that 13 percent of the nation admit to not updating software on their devices because of not wanting to deal with the change it would bring, and 15 percent have doggedly stuck to the old way of doing things at work, despite new and more efficient systems having been introduced.And the issue also applies to smaller day to day decisions, with nearly one in ten Brits reporting they have not switched energy suppliers, despite better offers being available with other providers, while 13 percent have stayed with their bank, even if the service they’ve received leaves a lot to be desired.

Said Ed Molyneux, Founder and CEO of FreeAgent who commissioned the study said: “We wanted to look at the nation’s change culture, and it’s startling to see how hard the majority of Brits finds it to deal with change of any sort. However, it’s also interesting that in many cases this fear of change actually turns out to be unfounded. With the deadline for Making Tax Digital approaching and causing concern among freelancers and the self-employed, it’s likely that these fears will also prove unwarranted – especially if they invest in suitable HMRC-compliant accountancy software”.

The study found that Oxford is the most nervous capital in the UK, with residents there most resistant to change. While those in Edinburgh and Plymouth are the most adventurous, better at embracing change than any other cities.Over 80 percent of the nation admit to having major regrets about not adapting to new things in the past, with nearly 75 percent confessing that life would be better if they were more open to change.