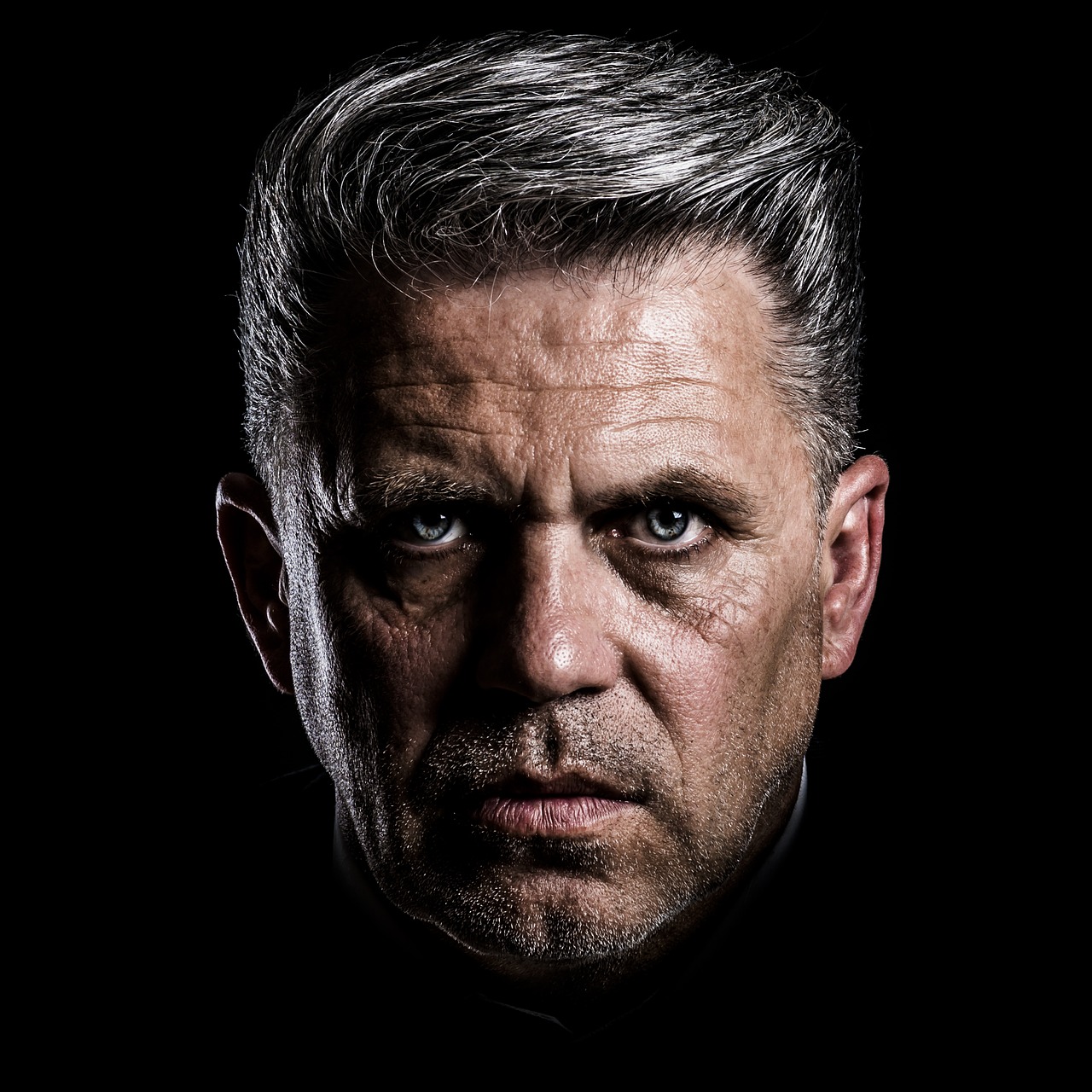 8th April 2019: Dislikeable work colleagues, who are noisy, annoying and even steal from the office fridge top the list of workplace grumbles, according to a survey of 650 UK workers. The YouGov survey, conducted on behalf of Crown Workspace, named fellow colleagues more annoying than old or slow technology, uncomfortable office temperatures and even rude or over-friendly bosses.

The UK’s top 10 office grumbles are:

Generationally, it seems that millennials (aged between 25-32) have the most to grumble about. Over half (54%) of millennials find their colleagues dislikeable. In comparison only 36% of those aged 45-54 dislike colleagues, indicating that older workers are more tolerant of their younger colleagues. Old technology and dislikeable bosses also score highly on millennials list of grumbles, with half (50%) moaning about them. In comparison, only a third of 18-25 year olds listed old technology as an issue, and 30% disliked their boss.

Millennials, more than any other age group, were also more discontented with: desk space (29%), facilities (42%), poor office location (30%) and poor décor and furniture (25%). Out of all of the working age ranges from 18 – 65, millennials moan about each of the top ten grumbles the most.

According to Simon Gammell, Managing Director at Crown Workspace, “At first glance there doesn’t appear to be much that can be done about annoying work colleagues, but looking at how your office space is divided can help enormously. Employers could think about creating different working environments to match different personality types – quiet areas for those who work best on their own, open plan and shared desk spaces for those who like to collaborate, can help to minimise annoyance amongst employees.”

The key to motivating millennials is designing and creating workspaces that feel more like home than work, says Gammell. “‘Home from work’ spaces are a great way to improve productivity. Bosses should think about flexible areas such as relaxing sofas where you can kick off your shoes, put your feet up and work. Or kitchen areas that encourage employees to get away from their desks, with shared informal spaces. Employers also need to look at implementing different types of meeting areas – whether that’s bar stools and high tables in the kitchen, through to small spaces where private calls can be made.”

When it comes to differences between the sexes the research found – perhaps unsurprisingly – that women hate uncomfortable temperatures (45% vs 39%) and poor lighting (31% vs 22%) more than men.

Across the country however, it looks like those in London and the East of England are the least happy with their working environments than anywhere else. Workers in these regions were more disgruntled about all of the top ten grumbles than anywhere else in the country. Conversely those in the South West are much happier with their office space, scoring grumbles much lower than the national averages.

Why is it inevitable for your business? Finally, after years of hard work, the time…