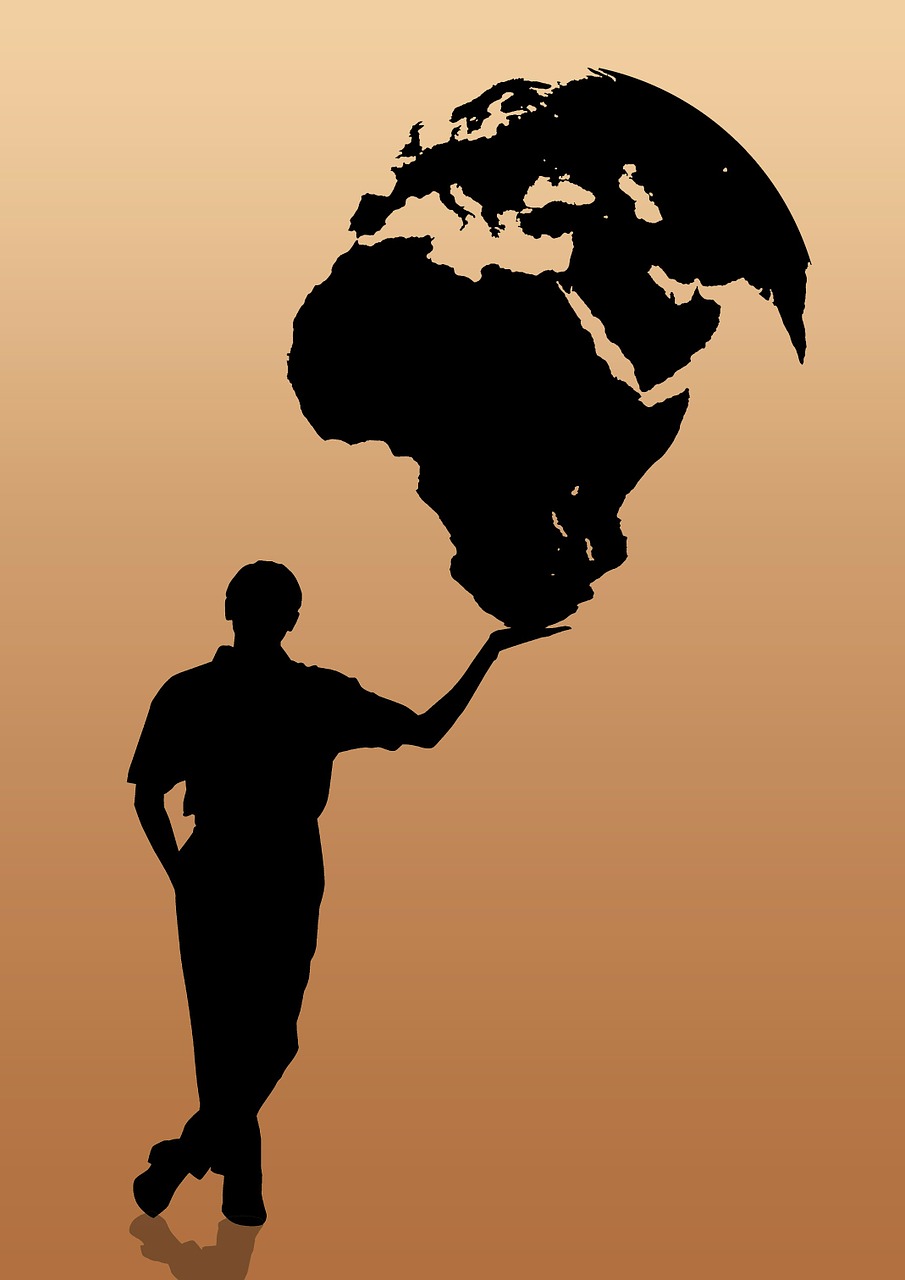 Nigeria and India were the top two fastest growing export destinations for UK goods in 2018, according to analysis1 by Santander Corporate & Commercial of the latest ONS export data. UK exports to Nigeria grew by 27% last year to £1.63 billion, while those to India were up 24% to £5.52 billion.

The analysis, which looks at the top 50 goods export markets, shows that the top 10 fastest growing markets in 2018 were predominantly made up of non-European Union countries. Alongside Nigeria and India, Thailand (up 19% to £1.55 billion), Taiwan (up 18% to £1.37 billion), and Canada (up 13% to £6.09 billion) were all in the top 10. Greece was the fastest growing European market for importing UK goods, and ranked third overall (up 21% to 1.07 billion).

John Carroll, Head of International, Santander Corporate & Commercial, said: “It’s exciting to see British companies embracing new international trade opportunities, not just with established trading superpowers like the US, Germany and Japan but also in evolving markets such as India and Nigeria. Taking the leap into a new and less traditional market can seem daunting at first, but we know that companies who trade internationally often have stronger growth prospects and are more resilient against economic uncertainty at home.”

Regionally, exports of UK goods to the whole of Europe (including EU countries) were up by 3% compared to 8% in North America and 5% in Asia-Pacific. Asia-Pacific is now bigger than North America (£63 billion vs. £61 billion) in terms of export values for UK goods.

Santander UK has bolstered its engagement with India in recent years, signing a memorandum of understanding with Yes Bank, India’s fourth largest private sector bank, in 2017 and leading a delegation of food and drink businesses to India last year.

Gautam Sehgal, India Alliances Director, Santander UK said: “India is a thriving market with a strong rate of economic growth. Its drive towards infrastructure expansion is well reflected in a 65% rise in exports of electrical energy infrastructure from the UK in 2018 alone. The data also shows a significant increase in automotive, advanced engineering and medical sector exports – industries which are considered major contributors to UK job creation and GDP. As the world’s fastest growing economy, India is a key international trading partner as the UK looks to expand its global connections.”

Recent Trailblazers research by Santander Corporate & Commercial3 found that high growth businesses still see the European Union as presenting the greatest opportunity for international growth. Nearly a third (31%) plan to increase sales in the EU over the coming year, with North America the second most popular region for international expansion (27%).

Helping businesses to export is a core priority for Santander, drawing on Banco Santander’s presence in 10 core markets such as the US, Brazil and Mexico as well as alliance partnerships with other banks in countries like France, China, Singapore and India.

Santander supports companies throughout their exporting journey, helping them to identify potential opportunities, running trade missions to connect businesses with new customers and suppliers, and introducing business to the services they need when setting up internationally.

The information contained in our press releases is intended solely for information and should not be used by consumers to make financial decisions.

Has Your Business Got Global Potential?

Taking a business overseas is no mean feat. There’s a huge amount to consider from…

WHAT ARE YOUR OPTIONS IF YOU HAVE A LEGAL PROBLEM IN YOUR BUSINESS, WITHOUT HIRING…