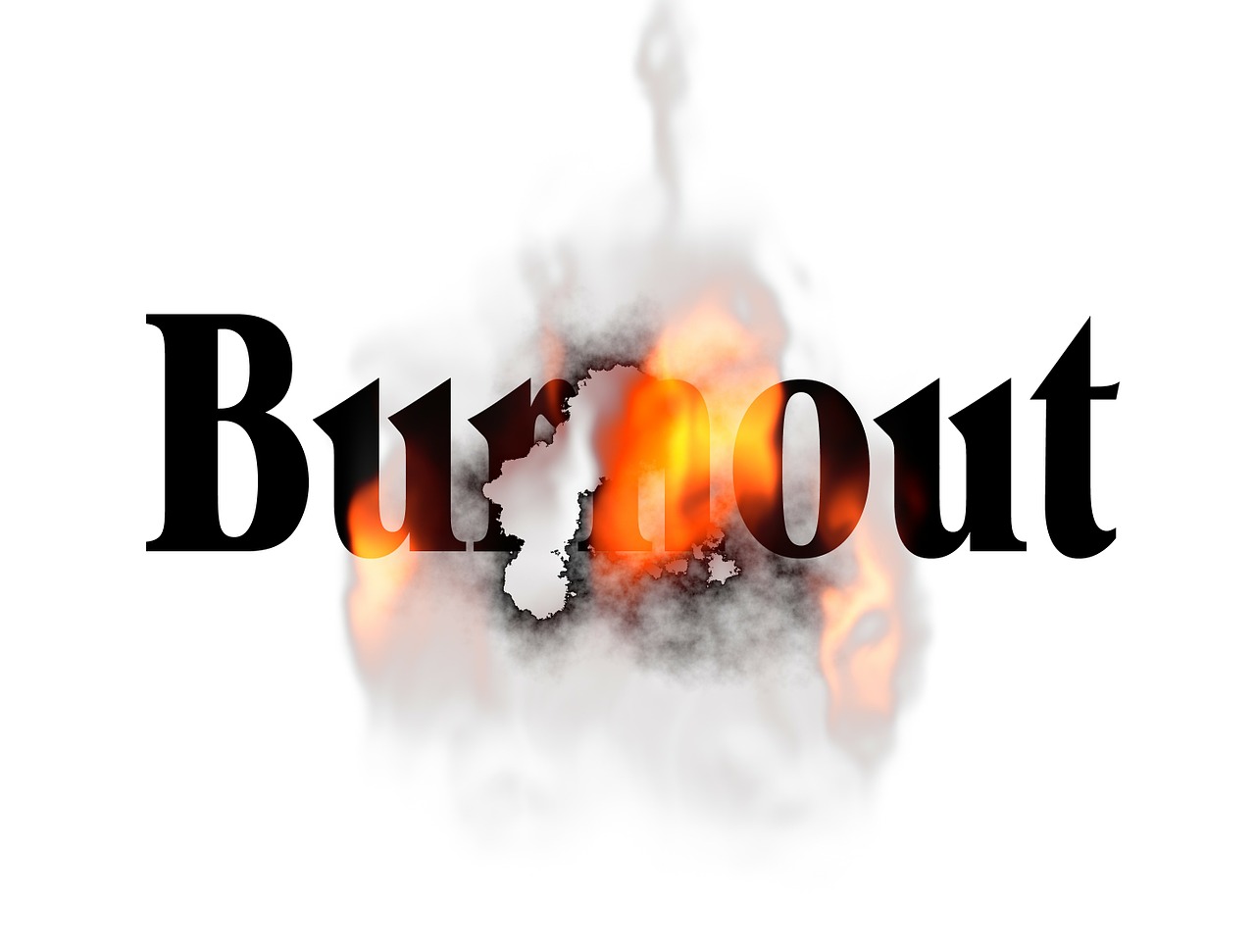 Starting your own business takes blood, sweat and tears. Few people when they start out are under the illusion that it will be easy, but conversely, in today’s 24/7, always-on culture, are some entrepreneurs now working harder than they need to, to be successful?

We recently conducted research of over 500 SME owners and found that on average, they work 2,366 hours per year. This boils down to an average of a 45.5 hour week, which means they work 416 hours (or 17.3 full days’) overtime per year. What’s more, more than half (56%) of owners work either six or seven days per week.

Whilst no one can argue that there are certainly times you need to burn the midnight oil in your career, this level of overtime seems worrying – especially when nearly a third (29%) of entrepreneurs actually started their own business in order to achieve greater control over their workload and time.

Whilst overtime was consistent across all age brackets, closer analysis revealed – perhaps to the surprise of some – that millennial entrepreneurs actually worked the longest hours, on average. Defying the label of the ‘snowflake’ generation, 18-34 year old entrepreneurs worked an average of 49.4 hours per week, resulting in 619 hours or 25.8 days’ overtime per year.

Overtime is seen as a badge of honour by many, but when you start to put these numbers in context, suddenly it becomes clear just how much time this equates to. For example, in the extra time that Brits are ploughing into their business:

It’s evident that whilst British entrepreneurs are working to make their business a success, they may in turn be sacrificing their own wellbeing and headspace to achieve this. This point is especially true as we learned from our research that holiday is a luxury that some entrepreneurs can’t afford. Fourteen per cent of all entrepreneurs said that they don’t take any time off, and a quarter (23%) said that they feel the need to work even when on holiday.

So, what can be done?

In essence, we need to lift the weight off SME owners’ shoulders, to give them the headspace to manage their businesses. The UK is a nation of entrepreneurs – we rely on small businesses to keep the economy going – but if they continue to work these levels of overtime, we could see a significant rise in the numbers of SME owners reporting burn out. The warning signs are there already – 38% of those we researched said they regretted starting their business.

In our view, the best way to do this is collaboration – be this working closely with other businesses (through FSB networking events for example) or calling on the government to implement a more structured policy towards mentorships. We’ve had qualitative feedback from many small business owners wishing they had been able to learn from a mentor, so a cohesive structure towards membership could be a step to address this. Leading business people and politicians all have advisors, so why shouldn’t small business owners take advantage of this great opportunity too? When we ran a pop-up for two days we learned so much from talking to fellow SME owners and getting their advice, so a structured network really could pay dividends for the UK’s small business network.

This could be on a local or country-wide scale. We already know that business clusters (a geographic concentration of interconnected businesses, suppliers, and associated institutions in a particular field) drive collaboration and innovation. Just look at the success of Silicon Roundabout or the car manufacturers in the Midlands for evidence of this, therefore formalising this cohesive structure could help address issues such as productivity and skill shortages – thereby lightening the load on small business owners.

What is clear is that we need to support small business owners – to give them the headspace and free time to enjoy running their business and let them shut up shop on time. We spend so much time at work, it’s important that people get out of bed excited for the day, not apprehensive about what it could bring.

As a small business owner, attracting and recruiting top talent can be one of the…

Honey, I junked the vids