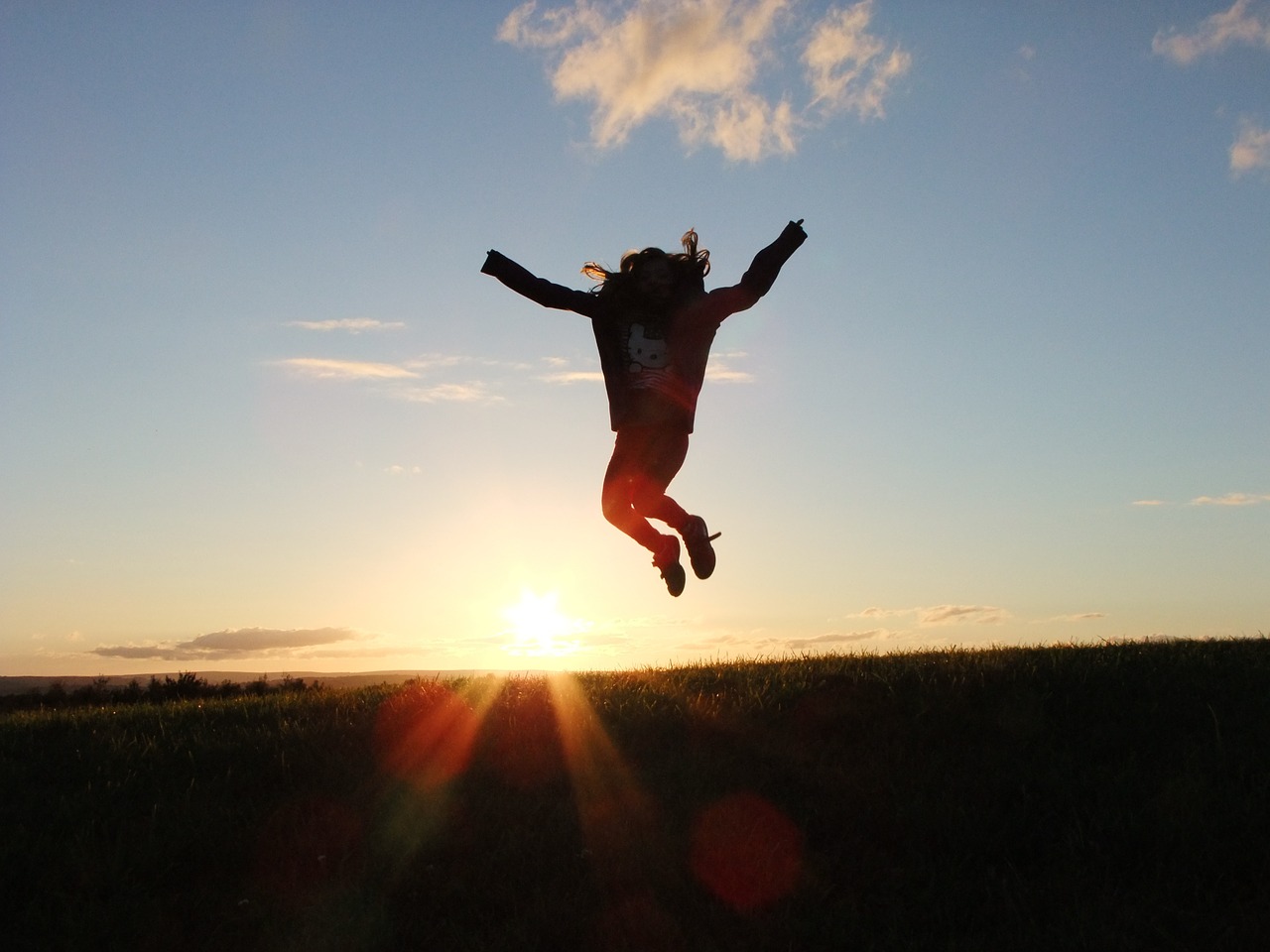 Good or bad for small businesses?

Spring is a wonderful time of year. Winter is over, the sun starts to come out, and we have a glorious run of bank holidays which help to give everyone a much-needed break.

Opinion is split, however, on whether bank holidays are good or bad from an economic perspective. In 2012, headlines warned that bank holidays cost the economy a huge amount – as much as £19bn each year – while more recent headlines on the topic have been ambiguous.

The 2012 reports were based on a piece of research carried out by the Centre for Economics and Business Research (CEBR). The institution has since made it clear that the research is dated and no longer accurately reflects the cost of bank holidays, due to the shifting nature of the economy, and should not be relied on as an accurate measure.

Regardless of the accuracy of the figures, the research raises interesting questions around the impact of bank holidays on the wider economy generally, and small businesses specifically.

While the CEBR has distanced itself from the dated figures on the economic impact of bank holidays, these figures will likely serve as a ballpark figure until there is more recent research to quote.

For some businesses, public holidays are an opportunity to tap into increased consumer spending. Businesses operating within the hospitality or entertainment sectors, for example, may expect increased footfall and revenue, as customers decide to treat themselves to a meal out or some drinks over a long weekend.

Similarly, there has been some research from retail bodies which indicates a trend of increased sales in the lead-up to bank holidays. Many retail businesses capitalise on the extended free time by offering time-limited incentives or flash sales to entice shoppers.

For others, bank and public holidays are a time to unwind. Running a business is draining, and it’s important to take every opportunity to recharge. BusinessAdvice.co.uk, however, found that being closed over public holidays can cost small businesses as much as £2,163 over the course of a year.

How can we leverage bank holidays for better productivity?

External factors, of course, play an influential role on the effect of bank holidays. Seasonal holidays, particularly spring and late summer, are subject to weather. A sunny bank holiday is more likely to see increased footfall and sales for any high street business, while a washout bank holiday might mean increases for businesses offering refuge – cafes, restaurants, cinemas and so on.

There have been various proposals from sections of the UK political scene to create new public holidays and give workers up and down the country as many as four more days off each year.

While seemingly counter-intuitive, there is a growing body of literature which indicates that shorter working weeks are better for the economy and better for people. Bank holidays obviously play a central role in this already, but the UK has just eight public holidays in the UK, while several European countries have more.

In the context of an economy that is slowly but surely moving towards automation, it’s important to consider how to sensitively manage changes to the labour market, including through reduced working hours.

There are proponents of the four-day working week, which is seen as a way to tackle the UK’s well-documented productivity issues while also reducing unemployment. Experimenting with increased public holidays could see an increase in productivity in the corresponding periods and could make the case for shorter working weeks even stronger.

The ultimate decision on whether public holidays have a net positive or negative effect seems to be subjective, with arguments to be made both ways. The most important factor, it seems, is to recognise what’s right for your business and your workforce. Lean into your business opportunities while remaining flexible for the future.

How to Build an Eco-Friendly Bathroom According to a recent study, the U.S. wastes hundreds…

Are You Ready To Go Solo In Your Travel Career? If you have been working…