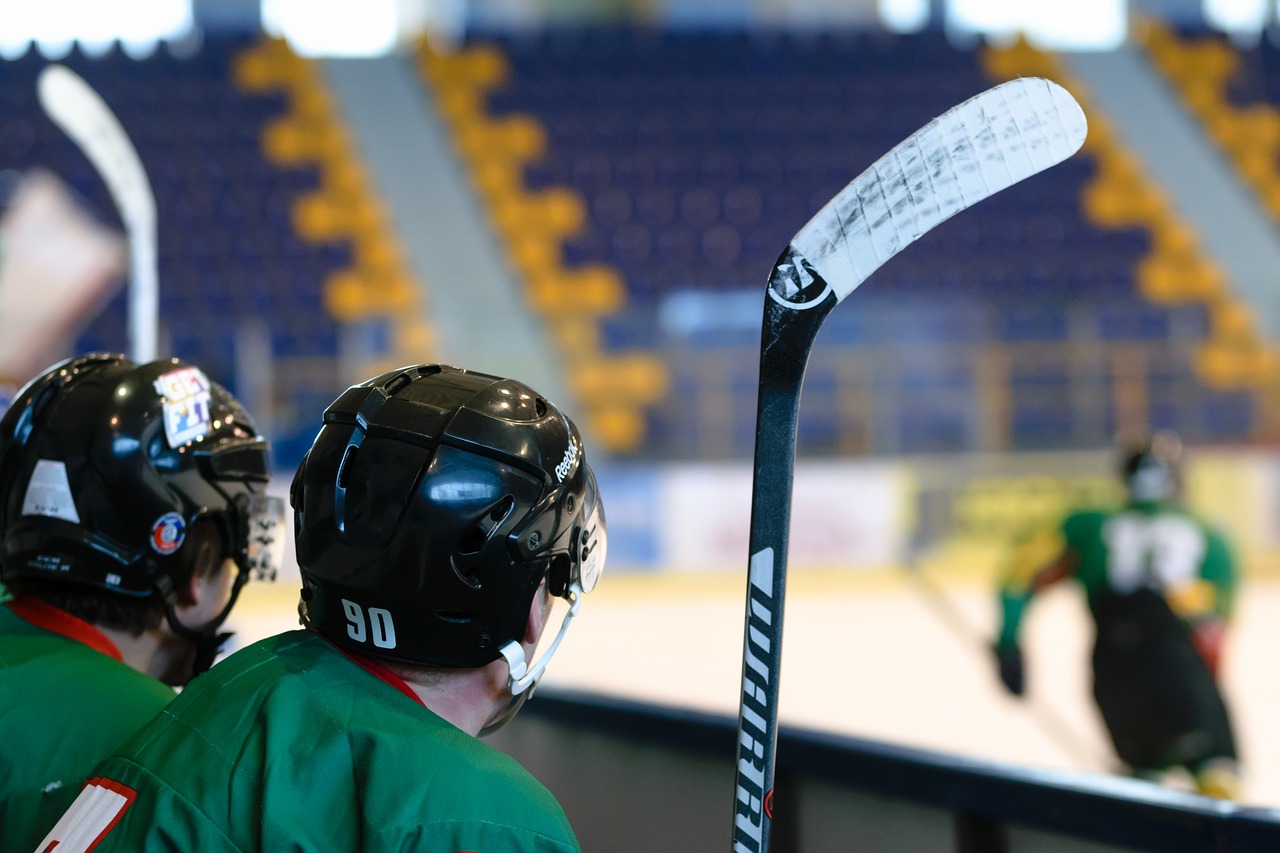 Do broadcasters have a responsibility to bring niche sports to new audiences?

There are hidden audiences within the realms of niche and lesser followed sports that large broadcasters often overlook. Yet these audiences have the potential to grow at pace. Take women’s football for example – the women’s FA cup final in 2018 had a record number of audiences, peaking at 4 million viewers on Channel 4 alone and the England v Scotland group match in the World Cup peaked at 6.1 million making it the most watched women’s game of sport ever. Providing access to these sports isn’t only beneficial for the fans and followers of the sport, but also for the sports and broadcaster themselves.

John Griffiths, VP Marketing at Spicy Mango, discusses whether broadcasters – both traditional and OTT – have a responsibility to invest in these niche sports and bring them to new audiences.

Shining a Spotlight on Women’s Football

With the women’s Fifa World Cup underway, and debates about gender diversity in sport hitting headlines, all eyes will be on broadcasters to see how much they push the women’s game in comparison to last year’s men’s competition. There is a real hunger from viewers to see more: a recent survey polling viewers about sports broadcasts found that 52% thought that the BBC should be doing more to encourage women to participate in sport. And 71% of UK adults agreed that showing more women’s sport would be good “because it will have a positive effect on girls and women taking part in sport.”

The BBC has arguably ‘responded’ to this by launching the #ChangeTheGame campaign for the upcoming World Cup which features all 24 qualifying countries and several nods to significant moments in women’s sport. Channel 4 have also announced the launch of a show discussing women’s football that will run for the duration of the World Cup. It might not rival Match of the Day, but it is a step in the right direction.

Niche and lesser watched sports are labelled niche for a reason – they have smaller audiences than mainstream sports and many of the people who watch the sports in question are also active participants themselves. From a commercial angle, it’s unsurprising that broadcasters and brands have failed to invest as the figures remain starkly different: 43% of people who said they were interested in sport had watched women’s sport in the last month, compared to 81% for men’s, so the advertising revenue remains small. And this story is replicated not just in gender, but also across other sports such as hockey, handball, Rugby Sevens and surfing, to name just a few. All of these sports have loyal followings across the world, but aren’t necessarily mainstream with many being watched live in person, or through an online service.

Many sportsmen and women who compete in niche sports compete for passion, not to pay the bills. It’s also worth noting that some of the sports that are viewed as niche in the UK are mainstream in other countries. For example, handball and hockey in the Netherlands. But surely if UK broadcasters invest now, they could elevate the sport allowing for professional competition opportunities and a new audience?

Getting in front of an audience

It is a vicious circle – sport needs exposure to gain an audience, but if the followers don’t exist then a live stream could fall flat. And investment in OTT services is significant for a small sport with a limited budget, as there is a breakeven cost associated with that spending. In comparison to the big leagues, advertising revenue for niche sports might be small but it’s enough when there isn’t a huge amount of money in the sport anyway.

Many niche sports are turning to existing platforms like social media, tapping into Facebook live streams to deliver competition streams to their audience across the world. This works because Facebook have the finances available to buy the rights to the sport, and the cost for using the service is minimal for both the sport and the user. And specialist sports OTT platforms are emerging such as Flow, DAZN, and the recently announced service from Rakuten. With a mix of larger more high-profile sports events or leagues the cost of infrastructure is covered allowing the platforms to provide an outlet for more niche sports too.

There is more to getting in front of an audience than a streaming platform: the magic is in the marketing and sports governing bodies and broadcasters arguably don’t do enough between them to promote niche sports. This was a primary criticism of the BBC’s upcoming coverage of the women’s World Cup – most of the games will still be on the red button, so despite the flashy advert, it appears the coverage still won’t match that of prime time games. When it comes to gaining new audiences, more time needs to be invested in promoting the sports to draw in new audiences. This doesn’t have to be complicated, running social media campaigns or bolting on an advert to the end of a TV programme can be highly effective.

When it comes to niche and lesser watched sports, broadcasters certainly have a part to play in ensuring that the sport is watched and engaged with by not only the existing fans, but new ones too. It’s clear that many sports will remain niche, but for sports like women’s football which have arguably been worthy of the spotlight, broadcasters can definitely do more to promote and draw attention to the sport. Not only will this benefit the viewer, but the investment will bring more attention, more viewers and ultimately more revenue to be funneled into the sport and those who broadcast it.

How to Exploit Tribal Groups to Create Behaviour Change

As a small business owner, attracting and recruiting top talent can be one of the…

How Can Working From Home Save You Money?  If you work from home or you’re…