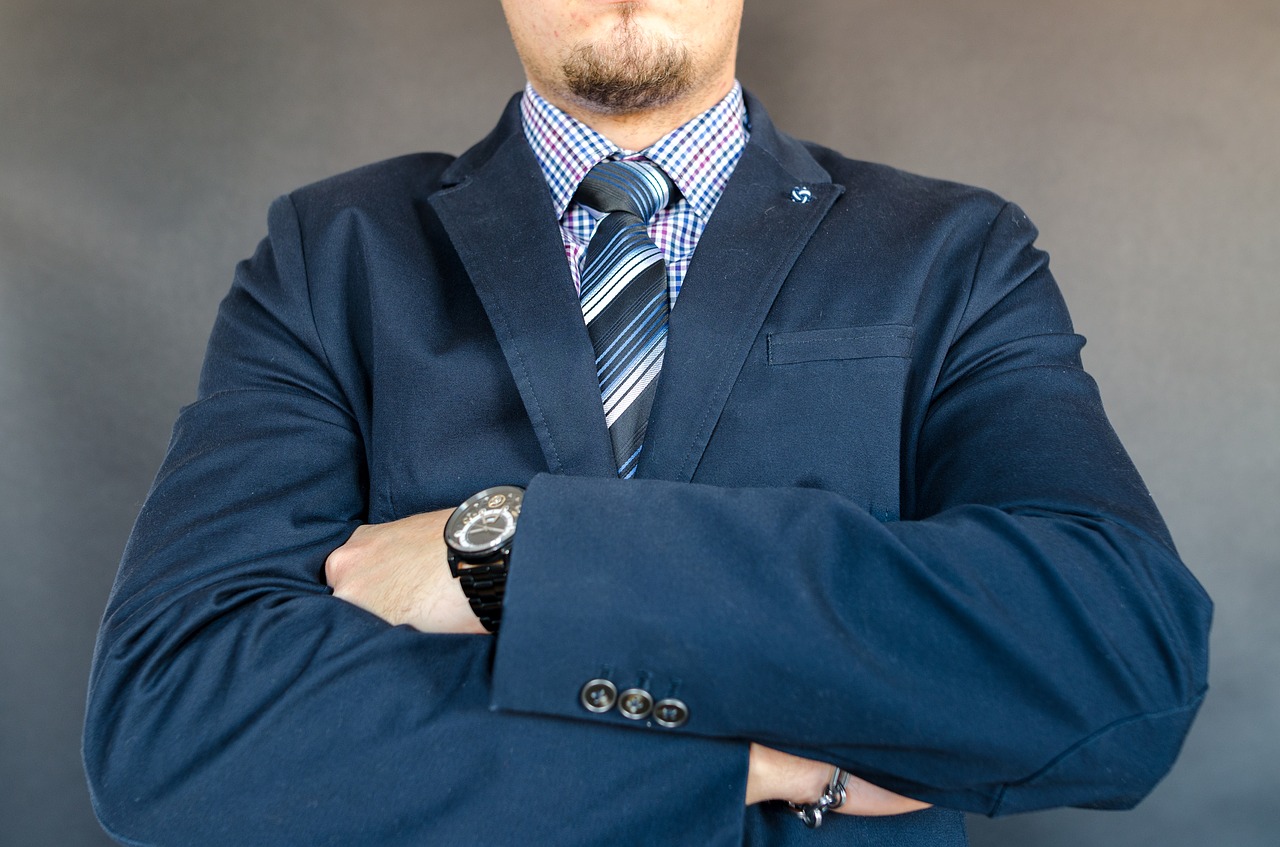 5 ways to cope with criticism

However good you are at your job; chances are at some point or another you’ll make a mistake. It’s just human nature – after all, nobody’s perfect. But when you do slip up, you may have to deal with criticism from your employer, clients, co-workers or even your friends and family.
Everyone will face criticism at some point. The important thing is how you react to it and whether you can use it to learn and improve yourself, both at work and in your personal life.

If you react negatively, it could put you under additional stress. So, instead of taking things personally and becoming defensive, here the experts at CABA, have provided a few suggestions to help you deal with criticism more positively:

If you tend to lose your cool when faced with criticism, it can affect your ability to listen and understand what’s being said. So, do whatever you can to stay as calm as possible. Take a few deep breaths to try to slow down your breathing, and don’t rush to respond – take a long pause or count to 5 in your head before you say anything. Make sure you use that time to think through what has been said so you can think what the appropriate response should be.

When taking lots of deep breaths doesn’t help, try stepping away for a while until you can approach the other person without getting angry, defensive or upset. Ask if you can schedule the conversation for a later time, then prepare yourself to approach the conversation more calmly. Do this by taking yourself away from the situation, go for a walk or get a drink. Be as active as possible and try to keep your mind busy on other thoughts, which could allow time for the dust to settle, giving you time to process the situation.

You may feel like shutting down and not taking any notice of what the other person is saying, but when you’re facing criticism it’s important to really listen to what they’re saying. Try to remain objective and open to their comments and avoid interrupting them. By listening more carefully, you’re less likely to misinterpret what’s being said and jump to conclusions that may make the situation worse. Don’t be afraid to ask questions or for clarity either. It not only shows that you’re taking onboard what is being said, but also helps you to use this experience to better yourself.

Answering criticism with a criticism is never a good idea, even though you may feel offended and tempted to air your grievances too. This can often escalate what may start out as a simple criticism into a tit-for-tat full-blown argument.

If you think the other person is being deliberately destructive and is goading you into a fight, try to stay as calm as possible and politely thank them for their feedback before walking away. They will expect you to react angrily or defensively, so expressing your thanks will stop them in their tracks and diffuse the situation instead of making things more intense. Being respectful and holding your head high will not only make an impression on those around you but will help you to feel better about the situation afterwards, knowing you have come away the bigger person.

After the other person has had their say and you’ve responded calmly, it’s time to address any issues that were raised. This could mean acknowledging a misunderstanding, admitting that you made a mistake or accepting the other person’s feedback and agreeing to change your behaviour in whatever way is appropriate.

However, on the other hand, if you don’t believe the criticism is deserved, speak to other people who may be able to offer their insights – whether co-workers, friends or family members – and find out what they think rather than rushing headlong into another conflict.

If you find yourself in a situation where your facing criticism, in any aspect of your life, bear these tips in mind. Try to keep a clear head, and you’ll demonstrate your ability to cope in an effective and controlled manner.

The lack of diversity across the UK's private sector is no new surprise. Disconcerting statistics surrounding the…