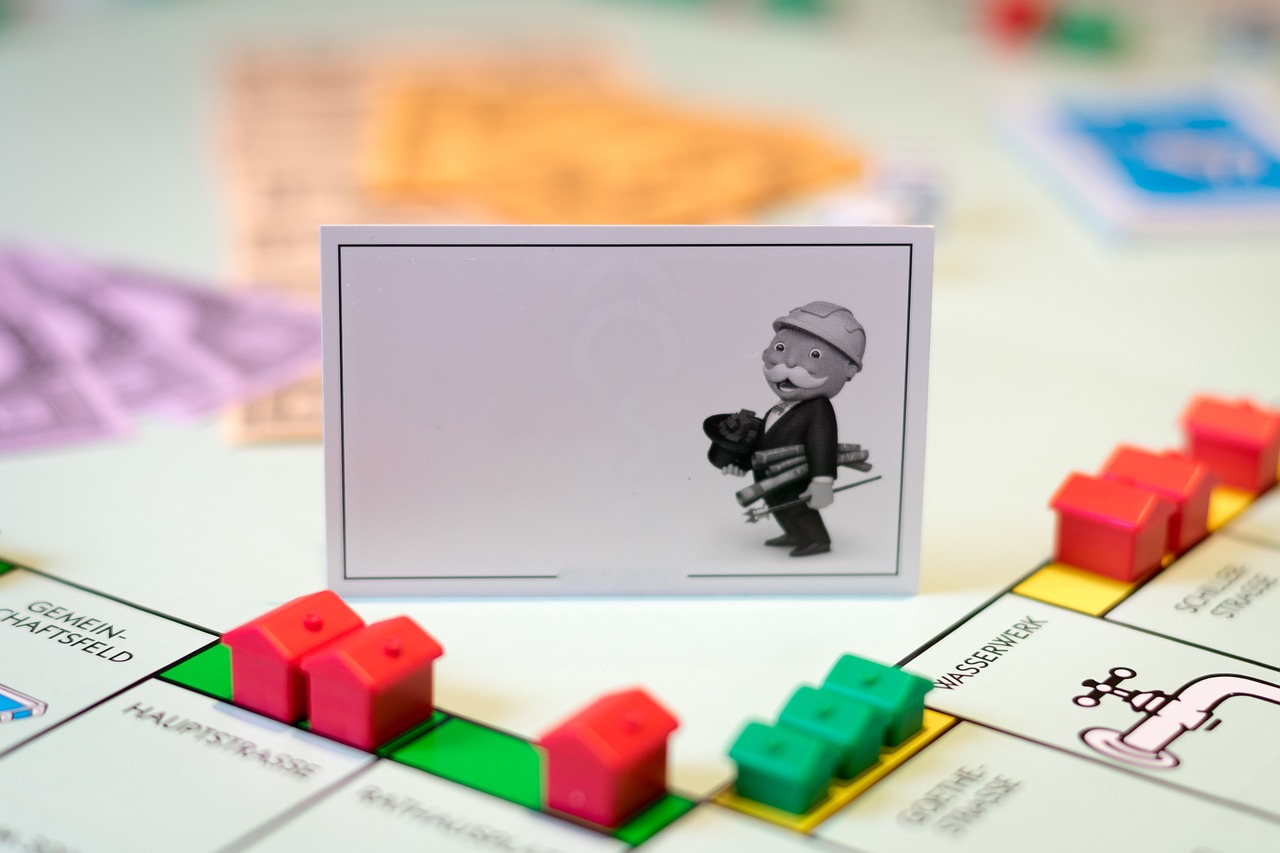 Which political party has been best for tenants and landlords?

Independent letting and sales agent, Benham and Reeves, has looked at which political party has had the most impact on the UK rental market and which way you might want to be voting depending on whether you’re a landlord or tenant.

Benham and Reeves looked at the average rental cost across England between the joint tenure of Labour’s Tony Blair and Gordon Brown between 1997 and 2009 and during the more recent reign of Tory duo, Cameron and May.

When splitting it between David and Theresa, David presided over the greatest hike in rents of both Tory leaders. In his six years in charge, the average rent was £717 per month and increased a total of 23.1%, an average of 3.9% per year. On the other hand, rents under Theresa did average £848 per month but only increased by 2.3% in her four years which is just 0.6% a year on average. Great for tenants for sure. But for landlords? Not so much.

On the face of it, Labour’s time in power was far more tenant-friendly with the average monthly rent hitting just £437 over the 13 years since Tony Blair took over in 1997. But when looking at the growth of rents during this time the figures tell an entirely different story. When Labour came into power, the average monthly rent was just £334 but by the time Gordon Brown left Number 10 this had soared by 86.9% to £624 per month. That’s an increase of £290 per month and an average yearly hike of 6.7%. ‘For the many, not the few’? Where rents are concerned, perhaps that’s debatable?

So there you have it, Gordon Brown destroyed rental affordability while Theresa was the best of the bunch and now we have Boris – you don’t know what you’ve got till it’s gone.

But what about landlords?

Yields have dropped during the time both parties were in power due to almost continuous house price growth, averaging 4.5% per year under both Labour and the Conservatives.

Gordon oversaw the lowest average yearly yield at 3.8% per year but yields actually climbed 1.2% in total, a lift of 0.3% a year.

David Cameron and Theresa May saw a similar uplift in yields averaging 4.6% and 4.2% per year, both seeing a small increase during their time as PM and, with no average yearly growth under Cameron but a 0.1% uplift for each year under May.

“Probably not the first criteria that you would consider when deciding on your political allegiance but politics and a party’s housing plans can have a big impact on issues of supply and affordability within the rental market, so who you vote for could very well impact upon your personal living arrangements.

We’re not taking sides either way, but on the face of it, Labour has been the most questionable party in power if you’re a tenant struggling with rent affordability, while in terms of investing in the buy-to-let sector, flip a coin as they’re all as mediocre as each other really.”

Business Basics: 7 Important Things to Consider When Finding Ways to Fund Your Start Up

If you are looking to start your own business, it will take more than just…

The good news is that your business is growing and needs a bigger, better space.…