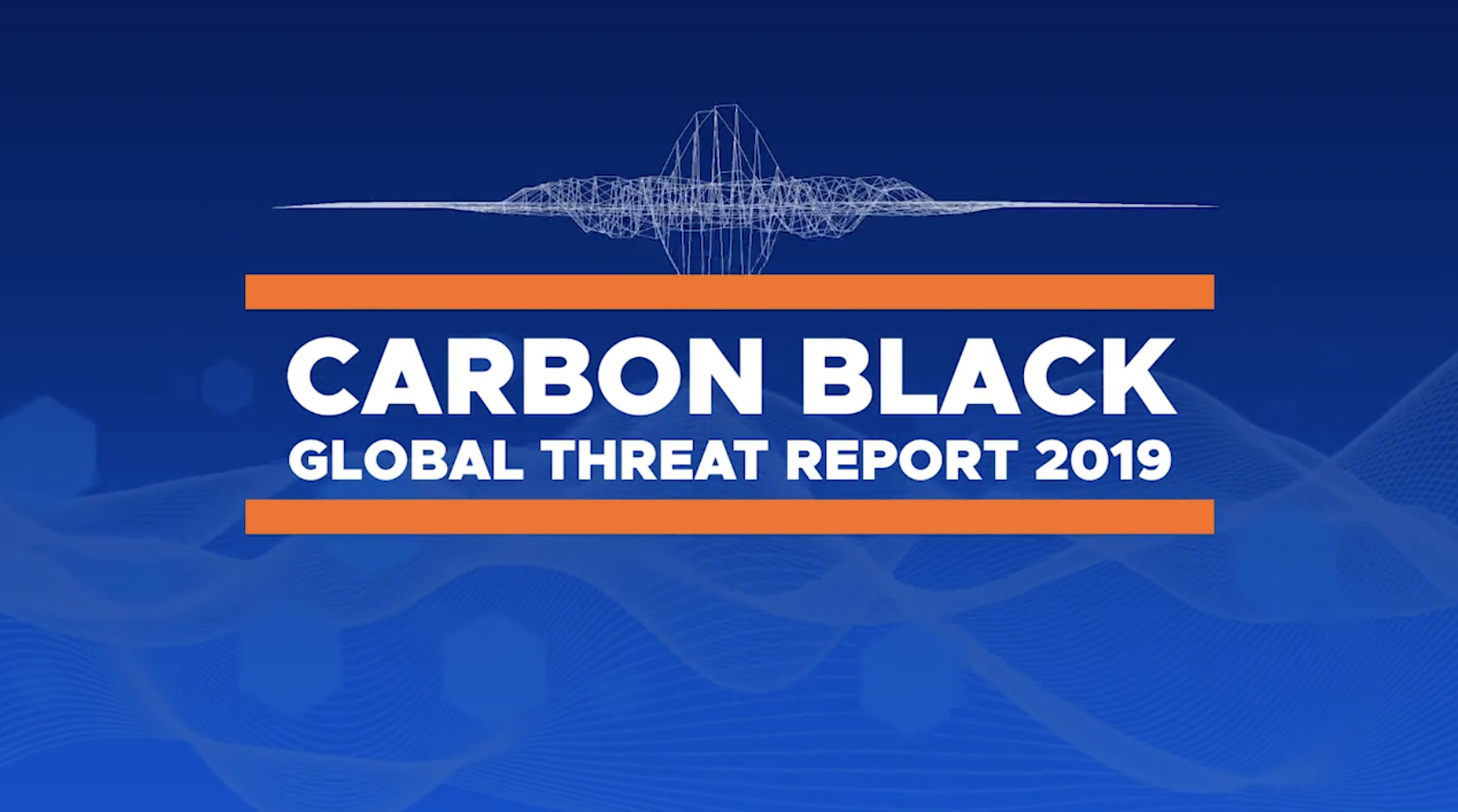 Carbon Black, a leader in cloud-native endpoint protection, today released the results of its third UK Threat Report, based on a survey of 250 CIOs, CTOs and CISOs across the UK. The results show that the threat environment is sustained and sophisticated with phishing attacks serving as the primary cause of data breaches.

Rick McElroy, Head of Security Strategy at Carbon Black said: “As we analyse the findings of our third UK Threat Report, it appears businesses are adjusting to the ‘new normal’ of sustained and sophisticated cyberattacks. Greater awareness of external threats and compliance risks have also prompted businesses to become more proactive about managing cyber risks as they witness the financial and reputational impacts that breaches entail.”

The latest report from Carbon Black found a sharp increase in breaches caused by phishing attacks in the UK compared to its prior report, indicating threat actors are targeting the weakest link in the security chain – users.

35% of UK businesses surveyed noted a degree of financial damage associated with breaches, with 9% saying the damage was severe. In contrast, 72% said they suffered damage to their corporate reputation, with 13% saying it was severe and only 24% saying there was no impact at all.

Defender confidence is on the rise

McElroy said: “As the cyberdefence sector continues to mature, businesses are becoming more aware of the tools at their disposal and the tactics they can use to combat cyberattacks. We believe this growing confidence is indicative of a power shift in favour of defenders, who are taking a more proactive approach to hunting out and neutralising threats than previously.”

This is underlined by the 90% of UK businesses surveyed who reported seeing their defence strengthened through threat hunting and 78% who found evidence of malicious cyberattack activity during hunting exercises. Recognition of cybersecurity investment benefits is further supported by the fact that 93% of UK businesses surveyed said they planned to increase cybersecurity budgets in the next 12 months.

Asked about the security around the implementation and management of digital transformation programmes and 5G rollout only 11% of UK respondents said they had no concerns. 38% predicted it would offer more effective and destructive methods of cyberattacks.

How to Reduce Waste in Manufacturing

Every business needs to work on reducing its waste to maximize its profits. But, for…