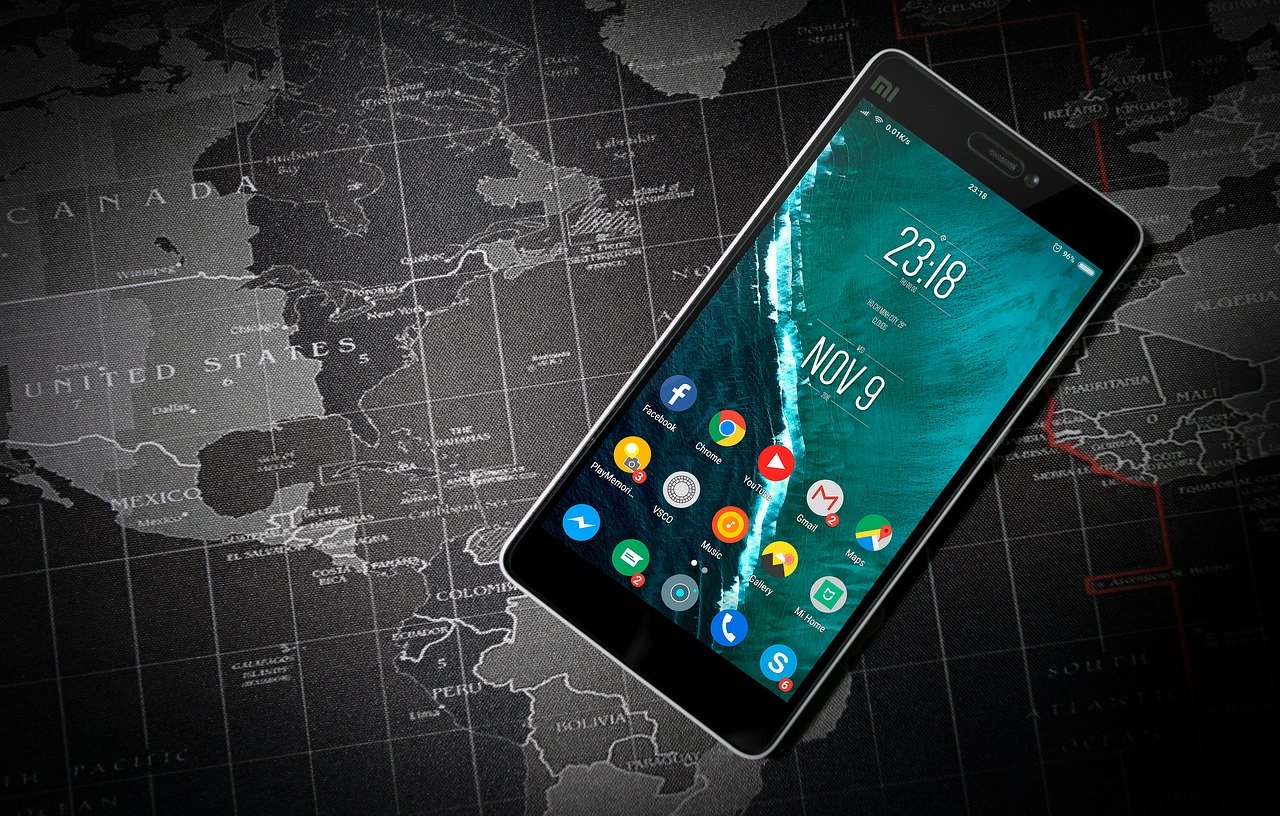 Apps sit at the heart of many start-ups and businesses; more are entering the market as we speak. Despite the saturated market, many start-up founders are still pushing new apps as solutions to existing market problems. High market saturation isn’t stopping new players from entering too.

Yes, you can still achieve a lot of success with an app-based business. There will be a lot of competitors and more challenges to overcome along the way, but that doesn’t mean you should back away from the app idea you’ve been keeping secret.

Instead, you can increase your chances of success from the beginning. Here are the tips and tricks that will help you to get your new app-based business off the ground.

Build on the Concept

The first thing to realise about having a brilliant app idea is that, well, it is not brilliant; at least not when it is a raw idea. Your first draft isn’t – and will not be – your best. In order for your app idea to mature, you have to really work on it.

There are several approaches to take if you have a fresh app idea waiting to be developed. You can develop prototypes right away with the help of tools like Figma and Adobe XD. You can even go into the details and work on the UI for the app.

Alternatively, you can use a more traditional approach and start with the user journey. While app development veterans will tell you that this is the better approach, it will take longer before you can have a working model for the app.

Both approaches work fine as long as you are patient enough to build on the concept. The sooner you accept that your first draft isn’t the best, the sooner you will end up with an app concept that works; one that has true potentials.

So, you’re ready to develop the concept into an app, right? Well, not really. The concept you have – the mature product idea in your pocket – is still very raw. The next thing you want to do is take steps to test the idea behind the app.

Is the app useful in the eyes of potential users? Does it solve a problem? How does it compare to other apps of the same genre? Which apps are your direct competitors? These are some of the questions you need to ask to really test your app idea to the limit.

Since you already have a working model – a rough sketch of the app – you can also test the app idea externally. Select a handful of people you really trust and secretly get their opinion about the app idea. Secrecy is important; you don’t want the app to leak before you have the chance to develop it.

Once again, this process will further prepare you for the steps to come. You will be able to refine the app idea even before starting the development process. It is a step that will save you a lot of time and money on development alone.

Here’s a secret to successfully launching an app: keep your overhead costs in check. Developing an app doesn’t have to be a costly process, but it is a big commitment. Once the app is developed and released, you are committed to maintaining the app over a certain period of time.

A fantastic way to get around the challenge of high overhead costs – and resource-intensive maintenance – is by working with a partner. You don’t have to do everything to build a successful app. By enlisting the help of top names like Appetiser, you significantly increase your chances of success.

Appetiser is a good example of an app development company that can help you turn your wildest app ideas into actual apps that users love. They have experts in specific fields like UI and UX ready to guide you every step of the development process. You still maintain complete control over the process too.

You could also find a freelance Full Stack PHP developer so you can work on the app side by side. It depends on your approach to creative control. While it is your baby, if you don’t know much about developing apps in the first place, it’s important to have a good working relationship with someone who can translate your thoughts into tangible results. You’ve got to find the Steve Wozniak to your Steve Jobs, if you will!

A reliable partner lets you focus on other, more important tasks, including doing marketing and making sure that the app gets to the target audience as quickly as possible. That actually brings us to our last tip.

Don’t wait until the app is ready to start promoting it. As mentioned at the beginning of the article, the market is full of apps competing for the attention of users. The sooner you get your users engaged in using your app, the easier it will be to retain them.

Fortunately, app development is exciting, which means you can get users involved in the journey early. Design a marketing campaign around the new app as soon as the idea for it matures and you are ready to start the development process. Combined with the other tips, you now have an app that can seriously compete on the market.