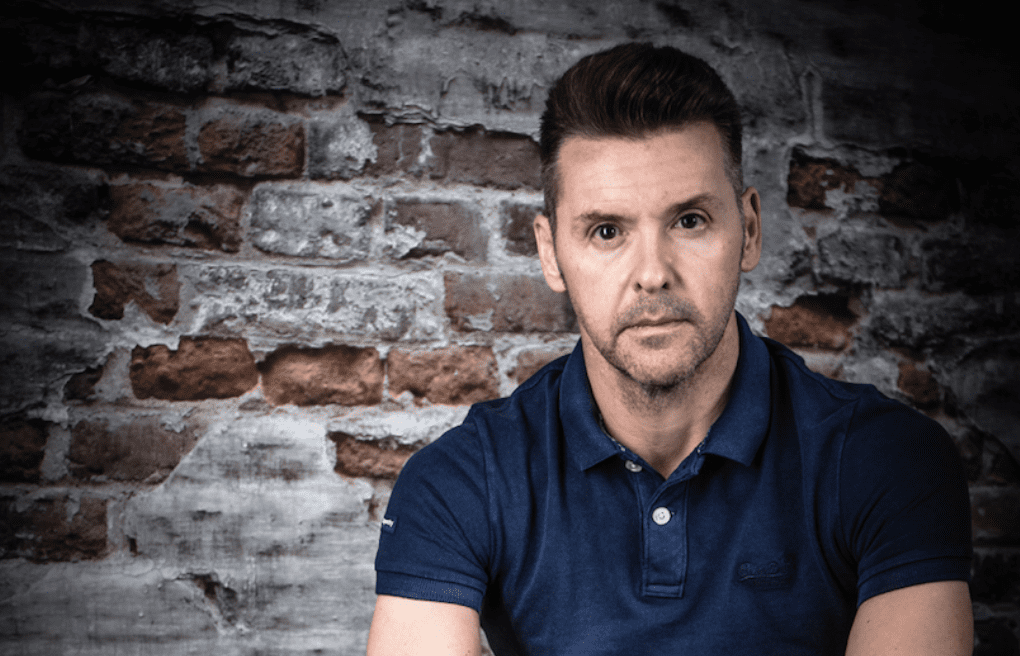 Keith A. Pearson is a best-selling author with an impressive 7 books under his belt, including the recently released ‘Tuned Out’. Just 4 short years ago, Keith had a full-time job as a digital marketer, but since then, his writing career has skyrocketed. He is proud to have sold more than 100,000 books and now enjoys a career as a full-time author. Here, we find out more about his rise to literary success.

What challenges did you face being a first-time writer?

I didn’t encounter many challenges because I was so spectacularly naïve. I honestly had no idea how to write a novel and I wasn’t prepared to invest six months of my life attending creative writing classes. The only challenge I set myself was to write 1,000 words a day—that was it. If I’d listened to mainstream advice, I would never have started the book because much of that advice implied you can only become a successful author if you follow certain rules. Sometimes in life, sheer enthusiasm and commitment to a cause will get you a long way.

You sent copies of the manuscript to a dozen literary agents, but heard nothing and decided to self-publish instead. How did you set about promoting your book?

I never had any aspirations to be an author so there wasn’t any promotion. I won my bet, and I’d ticked a box on a bucket list so that was it for my writing career. However, I’d underestimated the British appetite for ‘80s nostalgia. Because there are so few novels in the time travel genre which target that era, particularly with a comedic slant, I’d inadvertently found a niche where the readers were willing to promote the novel for me.

At what point did you realise that you could give up your job in digital marketing and become a full-time author?

From a financial perspective, it was probably in January of this year as my income from writing surpassed the income from my day job for the third consecutive month. However, the actual decision to switch was more a process because it meant giving up a career I’d mastered, and venturing into a new field where I’d be starting near the bottom.

You’ve had incredible success as an indie author – what do you think has contributed to this? Did your digital marketing background give you an advantage?

If I had to pin my success on one concept from my marketing, it would be positioning. They say that if your target market is everyone, you’re relevant to no one, and I totally agree with that mantra. With my first novel, I could have written a generic time travel novel in the hope everyone would read it, but that just doesn’t happen unless you’ve got a major publishing house behind you. My first novel gained traction because it resonated with a specific demographic: British readers in the age bracket 40-60. I never set out to write a blockbusting bestseller—I wrote a novel I wanted to read, and it just so happens that many other people of my ilk also wanted to read it.

Dani Dunckley, MA, RYT, is a True Fulfillment Self Care Coach. She helps women in…

From Homelessness to multi-million-pound success!    You mentioned when you were seven, you were stealing your…