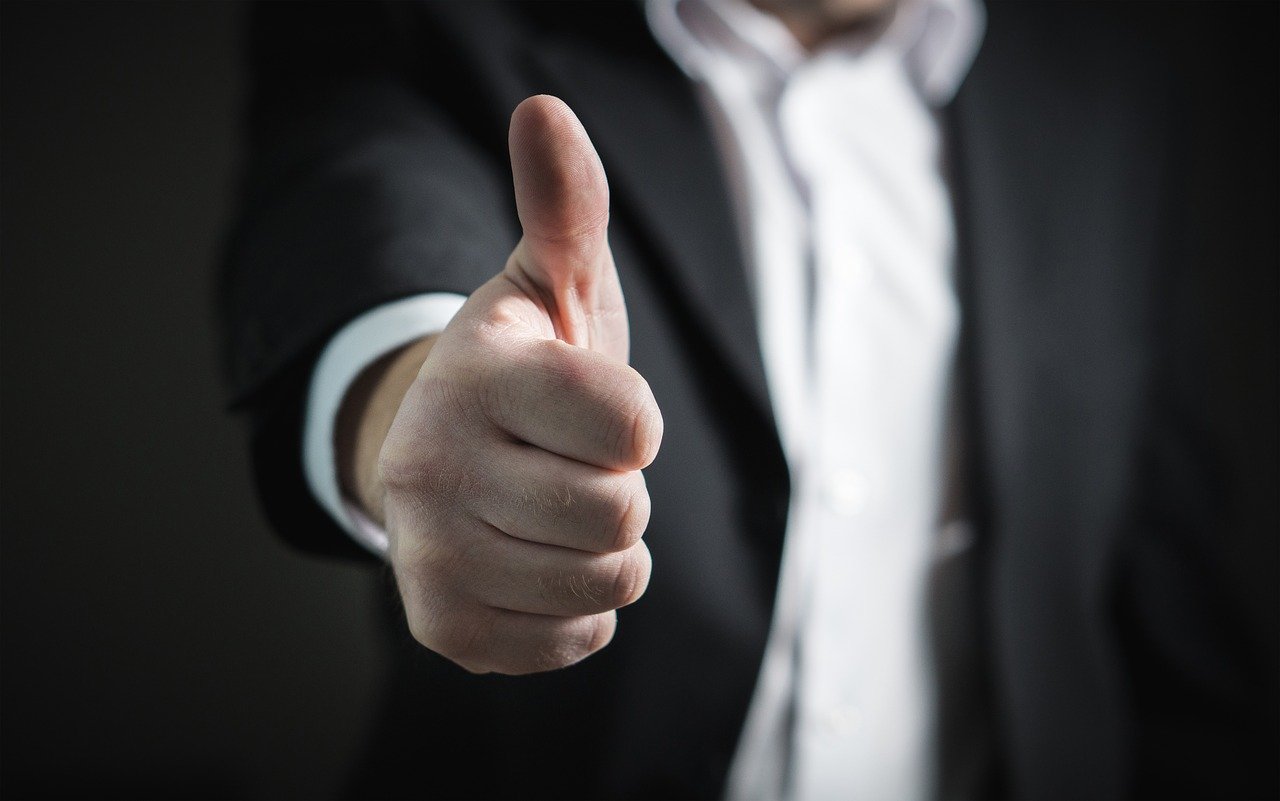 Discovering the secrets of enterprise success

Throughout my career, I’ve struggled to make sense of the successes and failures I witnessed or participated in. I often felt I was at the cutting, bleeding edge of innovation, at Bell-Northern Research (BNR), Nortel Networks, and Oracle, as an adviser to various clients, and as a serial entrepreneur. In spite of all the learning experiences – with the scars to prove it – I could see myself and others repeating similar mistakes. We’d go down familiar blind alleys, rocked by similar bumps along the road, and slam into brick walls that all started to look and feel the same after a while.

In parallel with these experiences, I’ve been privileged to attend seminars, courses, and talks by some of the greatest thinkers, strategists, entrepreneurs, and business leaders of our times. Their words and writings further shaped my thoughts on what enables effective, successful leaders, strategies, and business models.

My early professional focus was on understanding the concept of value. Working in high technology, I could see that the prevalent approach to innovation was what I termed “technology push.” Clever “solutions” seeking problems and customers. Through the 1980s, my research on the value of “datacom” applications, based on benefits such as improved productivity, time savings, and effectiveness, reflected a new approach to innovation, complementing and balancing technology push. I authored Nortel’s first user-driven design specification for a small digital phone system called Norstar, which became one of the most profitable and globally successful telecom product lines in history. The core values that emerged from our research, for the integration of applications and convergence of delivery mechanisms, became the central message in Nortel’s vision for an open world, driving the proliferation of the global multimedia network we now know as the Internet (see Tyson, 2014).

In the early 1990s, as Nortel’s bosses drove cultural change, embracing the key themes of entrepreneurship, excellence, globalization, and leadership, I was identified as a “high potential key resource” – someone with potential to serve at the top of Nortel’s leadership structure. I was selected as one of Nortel’s intrapreneurs, appointed business line manager (BLM) for Global Public Networks Data. In theory, I had global P&L responsibility and authority to run the business as my own, but in practice, Nortel had many layers of bosses, with many tricks for disempowerment. Being incentivized as a global GM and BLM for Data sounded grand, but as a business it was a massive money loser. We lost about $100 every time we shipped a data line card, my R&D budget exceeded global sales, and my business strategy for accelerating data  investment was adopted but not officially approved.

For a time, I received monthly admonishments from the executive office, the very office in which my strategic business plan awaited approval, threatening me with punitive action if I continued “noncompliant” R&D and operational expenditures.

With my very capable team, I transformed the Data business into a highly profitable and strategically essential line of business, before going on to various roles involving breaking into various key markets and customers, delivering many billions of dollars in profits and shareholder value. But we also had some spectacular failures along the way, such as alliances, joint ventures and acquisitions that failed to deliver, and battleground markets such as China where we, and competitors, lost a lot of blood and IP. Following Nortel, I enjoyed and learned from a couple of my own startup ventures I fondly refer to as “dot.bomb” learning experiences, before joining Oracle to champion its ThinkQuest acquisition, which, for a time, was the flagship social enterprise offering of the Oracle Education Foundation.

The psychological determinants of success and failure include the “human factors” you may expect – creativity, leadership, intelligence, communications, motivations, attitudes, and expertise. However, you may be surprised, as I have been, to come to understand how these and other factors interact.

The underlying model or framework was something I had a general notion of from the beginning, but my understanding of it kept evolving. It was a bit like trying to solve a Rubik’s cube, which in my view is a nasty invention. No sooner would I get one part of the model in order, when I’d have to revise another part. The “problem” is that the psychological determinants interact in complex ways within the model and in reality, which the model is an effort to describe.

All the foregoing sources, experiences, ideas, and inspirations have combined in the form of a new model for entrepreneurial innovation, which is all about bridging between “soft stuff” such as psychology and culture and “hard stuff” such as strategy, performance, and bottom line results.

I urge you to engage in the process of learning about these intricate relationships or bridges, and in doing so derive specific insights that you can apply to benefit yourself, those you work with, organizations you engage with, and the world.

Dr Dave Richards, is an author, speaker, psychologist, strategist, global thought leader on innovation and entrepreneurship, and owner of Dr Dave Innovation Ltd. He cofounded and codirected the MIT Innovation Lab, and remains at the forefront of game changing innovation – guiding clients’ journeys of cultural transformation, value creation, and winning. He is the author of The Seven Sins of Innovation: A Strategic Model for Entrepreneurship. https://www.drdaveinnovation.com/

Tips for launching a new tech start up  In the modern digital world, costly marketing…

Looking for a Mentor?

Here’s where to look... Mentoring is an important part of progressing in our careers. With…