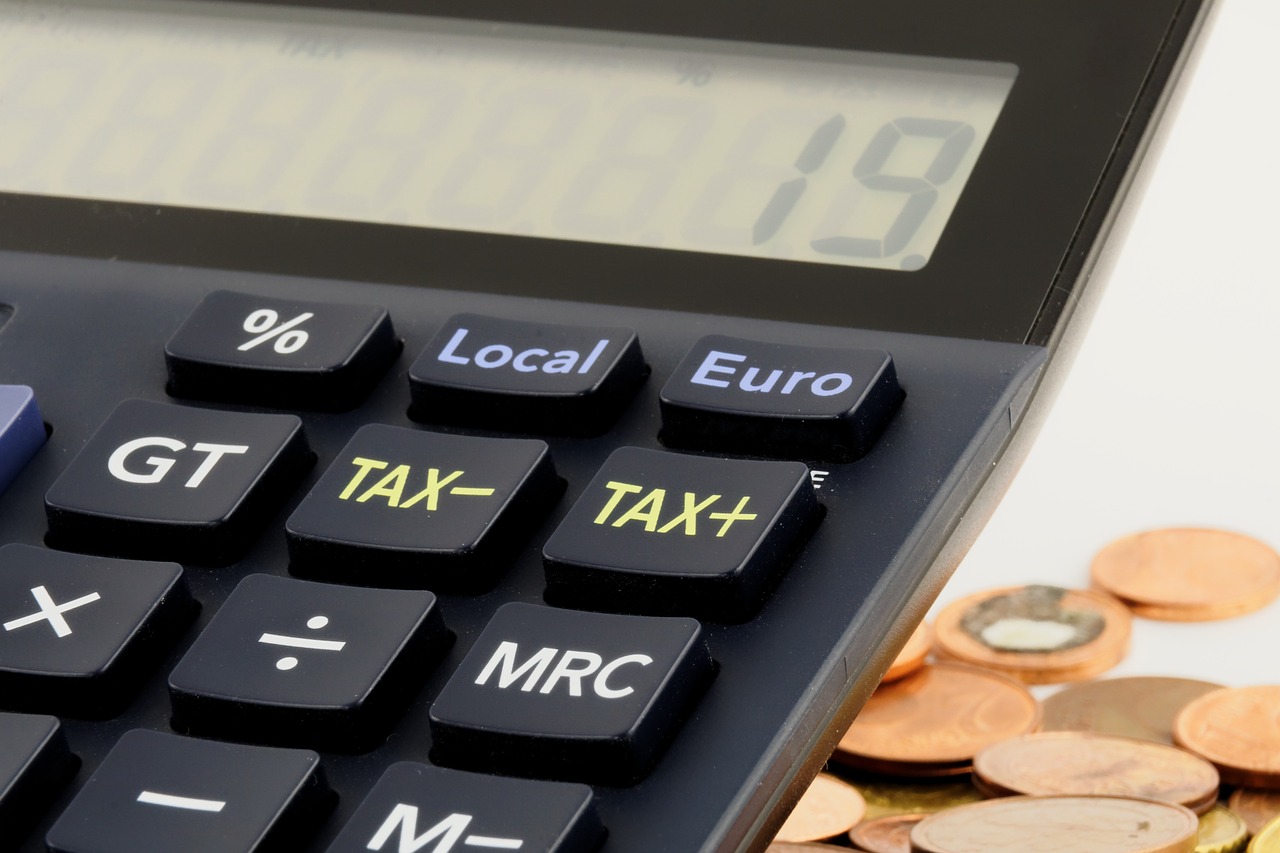 This year the already stressful process of filing a tax return is likely to be even worse because of Brexit. The date the UK is due to leave the European Union coincides with the deadline for submitting a self assessment return, a coincidence that could result in even more complications on a system that’s already deemed flawed by those who need to use it.

According to data revealed by a Freedom of Information (FOI) request from HMRC obtained by easy tax preparation startup TaxScouts, the main complaints made to HMRC last year were related to its processes and policies in place.

The dissatisfaction with HMRC shown in these complaints align with a recent survey by global public opinion company YouGov, commissioned by TaxScouts that showed the term ‘tax return’ is most commonly associated with negative words, usually linked to the feelings of stress and dread.

When asked: “what is the first word or phrase that comes to mind when you hear ‘tax return’”, out of the 1,313 Self Assessment taxpayers who responded, 42 per cent associated a negative word or phrase with it. One of the most common words associated was ‘dread’, but other responses included ‘stress’, ‘doom’, ‘complicated’, ‘tedious’, and ‘nightmare’ among others.

With a few days to go before the deadline, TaxScouts is urging individuals to complete their tax returns now due to possible complications related to Brexit. Earlier this month, IT failures caused HMRC’s website to shut down, causing problems for businesses that needed to file quarterly VAT returns.

Mart “Tram” Abramov, Co-Founder and CEO of TaxScouts, commented: “The disruptions we saw a couple of weeks ago on HMRC’s website are a warning sign of what could happen as the deadline draws nearer. The closer we get to 31 January the more we’ll see people panicking and stressing out. The processes in place by HMRC also don’t help: 24 per cent of complaints received last year were exactly on this. They are so confusing that, in a rush, people will be more prone to making costly mistakes.”

Abramov continued: “Additionally, this year the self assessment deadline coincides with the date the UK will be leaving the European Union. Brexit could cause an HMRC backlog and we don’t want people to be caught up in potential chaos and bureaucratic delays when filing their return. This will likely lead to needless late penalties.”

More than 11 million tax returns are due to HMRC by 31 January, but roughly 4.8 million are still to be completed. People who need to submit a self assessment include self-employed sole traders, high earners (£100K+), landlords, investors, people earning income abroad, and more. According to an FOI obtained by TaxScouts, 704,000 returns were submitted on the deadline day last year. The year before, 749,500 people left it to the last minute.

TaxScouts takes the stress out of preparing and submitting a self assessment tax return. In a few clicks customers provide enough information for a certified TaxScouts accountant to quickly and correctly file a return, for a flat fee of £119.

TaxScouts is rated five stars and is the most highly rated tax preparation company on TrustPilot.

Business Changes to Save Time and Money in 2021 Running your own business, especially right…