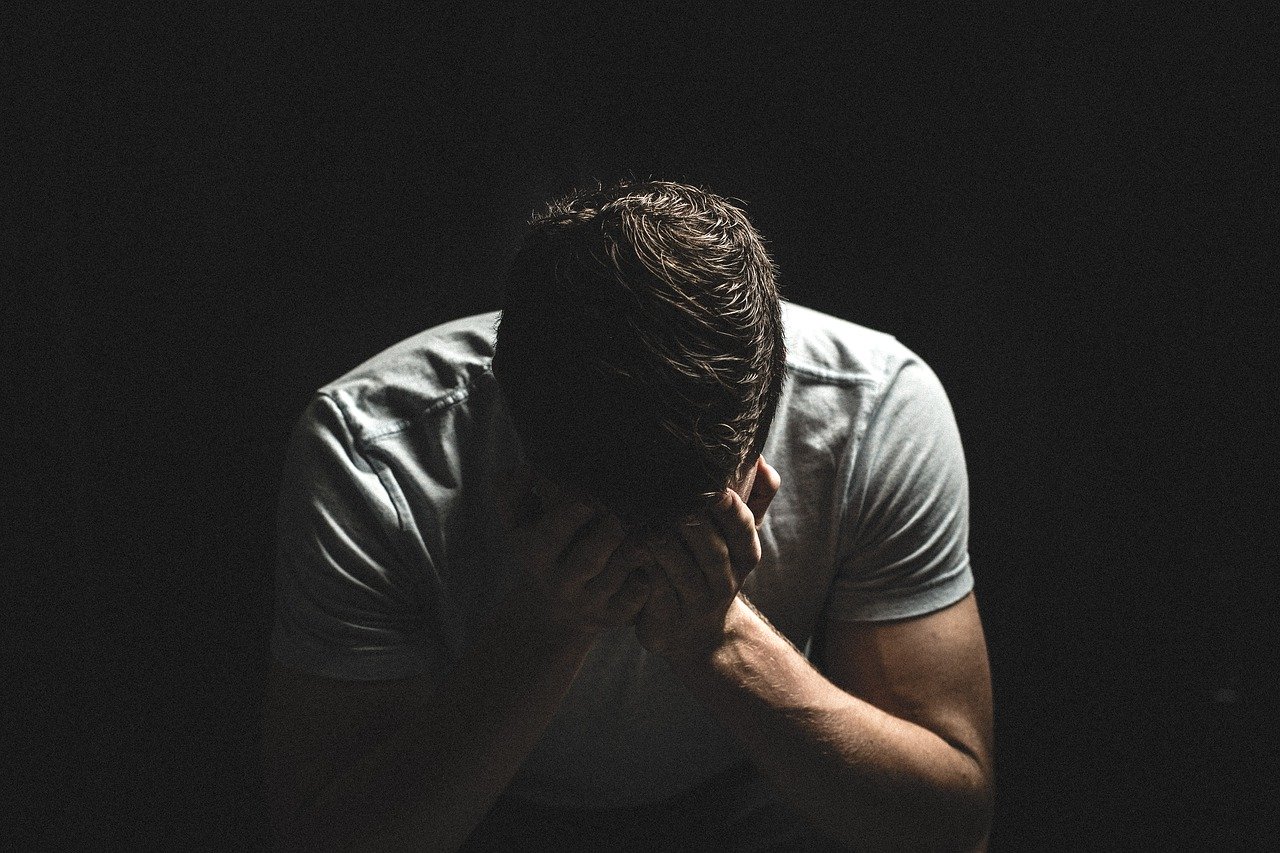 BRITS TWICE AS LIKELY TO CALL IN SICK ON MONDAYS

Research shows that Brits notoriously struggle to deal with Mondays, with twice as many people call in sick on a Monday compared to Fridays.

Despite a rise in presenteeism, two-thirds of Brits suffer with ‘Sunday anxiety’ as early as 1:20pm, when the realisation that the weekend is coming to an end seeps in, and is largely the reason why many call in sick on a Monday.

Providing insight into the workforce mentality, Forest Holidays has provided some self-care tips that can help employees overcome their ‘Sunday Blues’ and ensure focus is on their mental health ahead of each new week:

TAKE ADVANTAGE OF YOUR ANNUAL LEAVE

Over half of people are guilty of not using their annual leave. However, taking a day off work is a prime opportunity to rest and recharge your batteries, as well as spend time doing things that you enjoy or reconnect with loved ones. If you strategically book annual leave you can maximise holidays, for example with two bank holidays in April, if you book five days off work, you can enjoy an 11-day holiday.

FIGHT THE URGE TO STAY INSIDE

Across the UK, 1 in 5 people have low vitamin D levels, which can be largely attributed to a lack of time spent outside. In fact, during the colder, wetter, months, the average person spends less than an hour a day outside – 52 minutes to be precise! This time is mostly moving between methods of transport during a commute.

Further research reveals over a third (36%) of Brits aren’t as active as they should be with work, TV and increasing time spent looking at smartphones and tablets being the three biggest reasons we sit for longer each week; amounting to 82 hours on average.

Brits are no strangers to new year resolutions and making one to get a better night’s sleep is a common one that many of us try to commit to at the beginning of the year. Only 13% of the UK adults maintain a normal bedtime schedule, despite being able to set reminders on phones and smartwatches, resulting in being irritable, prone to more accidents and feeling less-than sociable.

Although it takes the average person three days to get back into their normal sleep routine, especially after a holiday, January is the perfect time to develop a regular sleeping pattern; setting and sticking to a strict routine.

Forest Holidays have identified the following prominent health & wellbeing trends that will we be seeing a lot more of in 2020:

Ecotherapy – One of the hottest buzzwords of the moment, that medical professionals have started to recognise (and in some cases even prescribe), ecotherapy can refer to any outdoor activity in nature.

Forest Bathing – A Japanese mindfulness trend, known as shinrin-yoku, which involves getting away “bathing” or soaking up the natural atmosphere to calm and soothe your senses.

Blue Mindfulness – This is focused on appreciating the planet’s water and engaging in more water-based activities such as swimming, sailing or surfing. It also allows people to make a conscious connection with the planet’s resources, potentially getting more involved with eco-initiatives.

Does your employer take diabetes seriously? Education, flexibility, training and risk assessment are some ways…

Sickness absence and presenteeism in small businesses Employees are an important part of any business.…