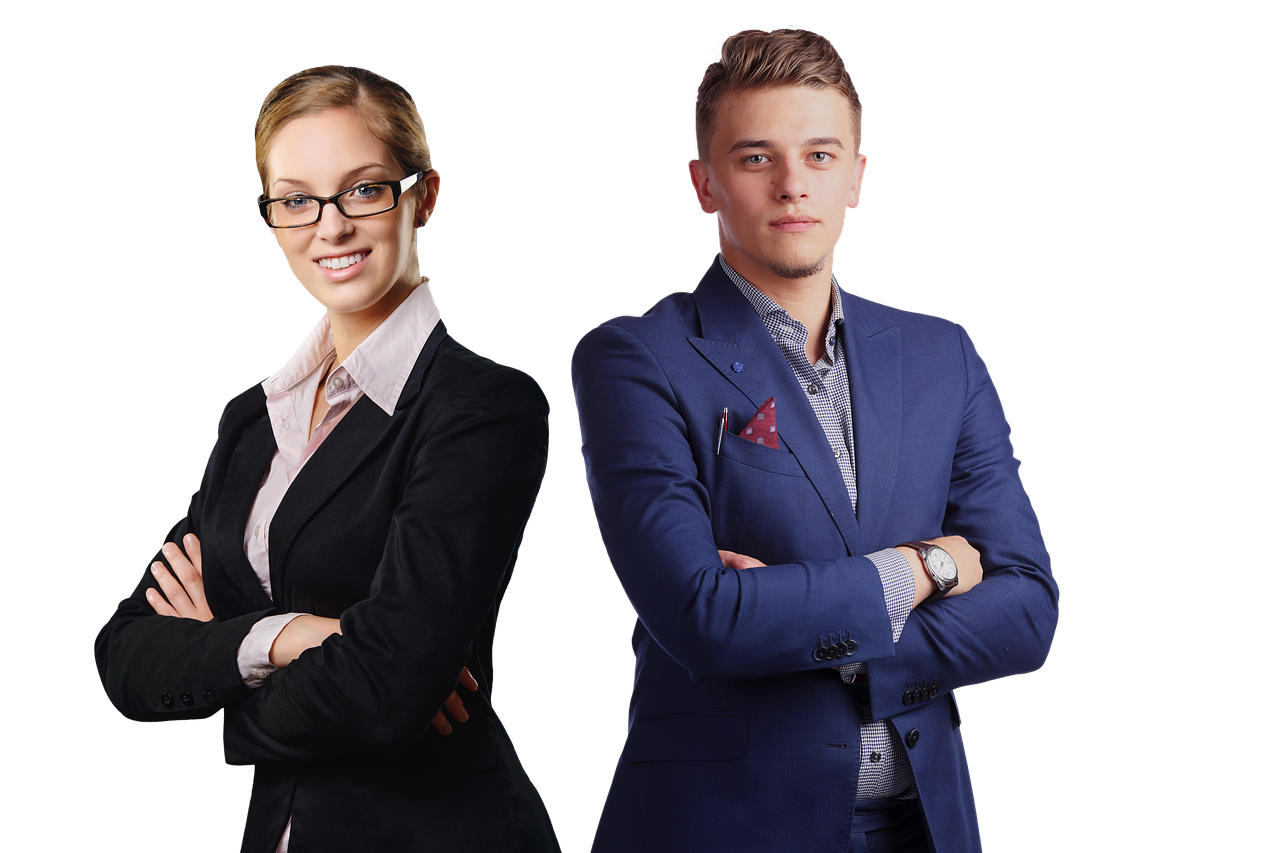 Men are Twice as likely to become Entrepreneurs than Women

Despite the strides that have been made towards workplace equality in recent years, women in businesses are still feeling largely under-represented and underpaid.

Research by Instant Offices shows one in five (20%)  women in today’s workplace believe they are paid less than their male peers at a similar level of seniority. At the same time, men are almost twice as likely to become entrepreneurs as women are.

With the aim to support women-owned businesses and women in senior positions, Instant Offices have gathered data that highlight on what the gender disparity looks like in today’s society.

Gender Discrepancies in the Entrepreneurial Space

According to MIWE, the number of British female entrepreneurs is still surprisingly low, with just 5.4 women entrepreneurs for every 11.1 men. The UK is lagging behind several European high-income economies including Italy, France, Denmark and Germany. UK women also only account for 27.9% of all business owners in the UK market.

The number one barrier holding most women back from starting their own business is access to funding. In fact, almost twice as many women as  men cited it as their main reason for not starting a business, showing a significant gender gap.

Women are 81% less likely to be confident that they can access the necessary start-up funds and  tend to estimate that they need 40% less funding to get going, meaning they start out with an average of 53% less capital than men do. This puts them at a significant competitive disadvantage.

The largest gender discrepancy relates to family and caring responsibilities, which was also identified as a barrier by twice as many women as men.

The report shows that women are more likely to doubt their own skills and their ability to get funding than their male counterparts are. Meanwhile, the pressure to balance the responsibilities of work and family is still much greater for women than it is for men.

46% of female entrepreneurs did not seek financing like scale loans because they expected issues with the process and 40% said they expected to be turned down. As a result, only around 10% of the UK’s female-led businesses are successfully scaling up to £1 million turnover or more, while more than double (21%) of male-owned businesses are reaching this goal.

Closing the Gender Gap in Entrepreneurship

“The modern workplace is seeing a major shift towards greater flexibility, with remote and agile working becoming commonplace. An increasing number of companies are also looking to initiatives that include men to help move the dial, such as shared parental leave. This allows more women  to balance their work and family responsibilities more effectively. There are many more ways to pave the path to greater gender parity among entrepreneurs.”

Some useful ways to contribute closing the gap include:

To view further insight into the self-starter gender gap, find out more here.

How to use interior design to make your office more homely Over the last decade,…