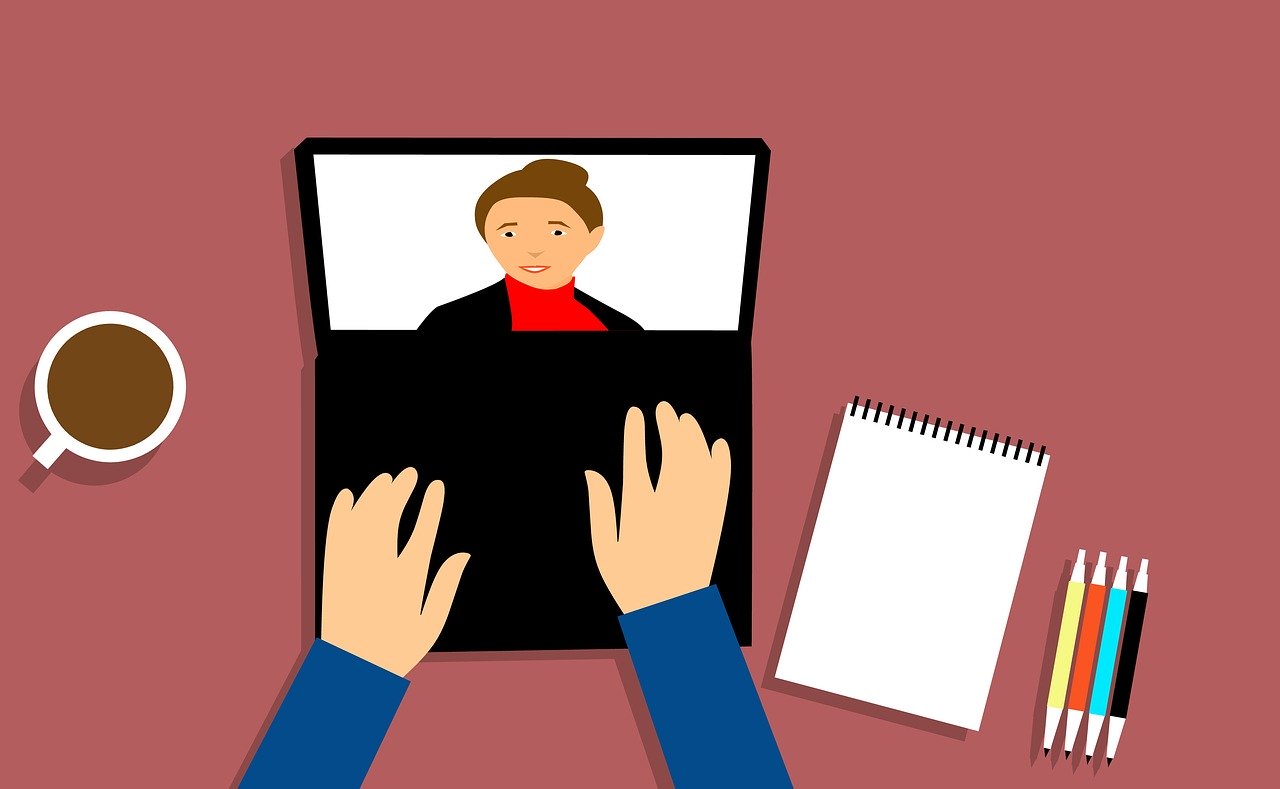 The big mistakes that can make online communications fail

For many small businesses, virtual meetings are now the new normal. But making virtual business work for your company isn’t always as easy as jumping on a video conference and expecting business as usual. Now, more than ever, small business owners are dependent on verbal behaviour skills to convince and convert.

Research carried out by Huthwaite International, specialists in sales, negotiations and communications, has revealed the most common errors people are making that can lead to communications break down. From putting business deals at risk, to irritating and demotivating people, Tony Hughes, CEO of Huthwaite, explains the bad verbal behaviour that should be dropped to seal deals and keep teams satisfied.

Every human being is enormously skilled at carrying out the normal functions of verbally communicating in a complex social world. Many of us are completely unaware of how skilled we are and, more importantly for learning purposes, we are very often unaware of exactly how we go about doing what we are so good at. Over the years it’s been our mission to decode verbal effectiveness. Verbal Behaviour Analysis or VBA for short, is the result. We have used VBA to identify what successful seller and negotiators do, and have created best practice skills models so that everyone can emulate the skills that lead to success. This becomes even more important in a world where we are forced to communicate with each other online – it’s essential that we understand the gravity of the words we use and the impact of this verbal behaviour.

Whether you’re a seasoned sales professional closing new business deals over the phone or a team leader looking to motivate and manage a small team effectively through Skype, verbal behaviour is your single most important skill.

Whilst we may all think we’re pretty good at communicating online or virtually, the likelihood is that you are frequently making errors that are off putting to whoever it is you’re speaking to. It’s simple, yet many of our verbal behaviour habits actually work against us. This can be costly, especially in the current climate where often, big budget, complex projects are being conducted over the phone or online. Here’s a rundown of the top mistakes we make time and time again when trying to strike a deal or building relations online, as well as some advice around how to avoid these common pitfalls.

Voice, data and video over IP have given us the power (used properly) to interact fairly fully and to practise plenty of the behaviours that Huthwaite research shows are used more often by successful communicators than by the average. We call them things like “Bringing In”, “Testing Understanding”, “Summarising” and “Building”. The same technologies can also help us to avoid persistent “Shutting Out”, (shown by our research to be a behaviour linked to low success in many contexts) if we use those technologies with care, and remain alert. On a customer conference call, have one of your team lead the conference (or your part of it) and have another colleague on the lookout for who is itching to ask a question, build on a proposal or challenge a claim to ensure the customer feels you are ‘listening’ fully to their needs.

Some people avoid emotive language in business, feeling it isn’t appropriate to express their emotions when it comes to striking a deal or communicating with their team. This can lead to ambiguity and a lack of clarity. Be clear. If you’re disappointed with an offer or a situation, say so. Likewise, if you’re pleased with how the negotiations are moving or something your team has achieved, don’t be afraid to express this. Sharing your feelings in these scenarios is powerful verbal behaviour as nobody can refute your feelings, and it can create a more cooperative environment to strike a deal that benefits your needs or motivate a team to complete a task to the best of their ability.

Our research shows that successful communicators only make half the number of counterproposals than most. However, many small business owners are still falling into this trap, even among the most experienced. Negotiating is about listening and understanding the needs of the other party, whilst maintaining a strong stance. By immediately counteroffering it shows that you’re not listening to the other party – which is an immediate turn off, meaning they are less likely to be flexible when it comes to striking that all-important deal and agreeing to prioritise your work.

There are a number of behaviours that work to immediately irritate people, from self-praising declarations, such as using the words ‘fair’, ‘reasonable’ and other presumptuous behaviour to telling someone you’re ‘being honest with them’, indicating you may not have been before. Steer clear of this use of language, it can be damaging to any relationship you are building and may put whoever your communicating with on the defensive.

Perhaps the biggest and most important hurdle to overcome is to sit back and listen. Digest the information you’re receiving properly and take time to really understand the position. This will provide you with an opportunity to explore the underlying objectives of who you’re talking to. You can also use this to build incisive questions that may create doubt in their minds about their position or the point they’re trying to make. In a negotiation this is particularly important – doubt leads to movement, and movement is what you’re trying to create as a negotiator.

Huthwaite International has a whole host of online resources to help educate and up-skill those interested in improving their capabilities. Extensive resources can be found online here:

1)     Improving corporate negotiation performance –  A benchmark study of the world’s leading companies and how they are negotiating www.huthwaiteinternational.com/improving-corporate-negotiations

2)      How well are you negotiating – what the top global companies are doing and what you can learn for your own business http://huthwaiteinternational.com/global-negotiation-research/

To find out more about Huthwaite International and how the company works to deliver skills development in sales and negotiation for some of the world’s leading businesses, visit: https://huthwaiteinternational.com/

Innovate or die!  Ajmal Mushtaq, the owner of Britain biggest takeaway restaurant, Mushtaqs in Hamilton in Scotland, has…

Millennials are the UK’s leading entrepreneurs, setting up 50% of new businesses in past 11…