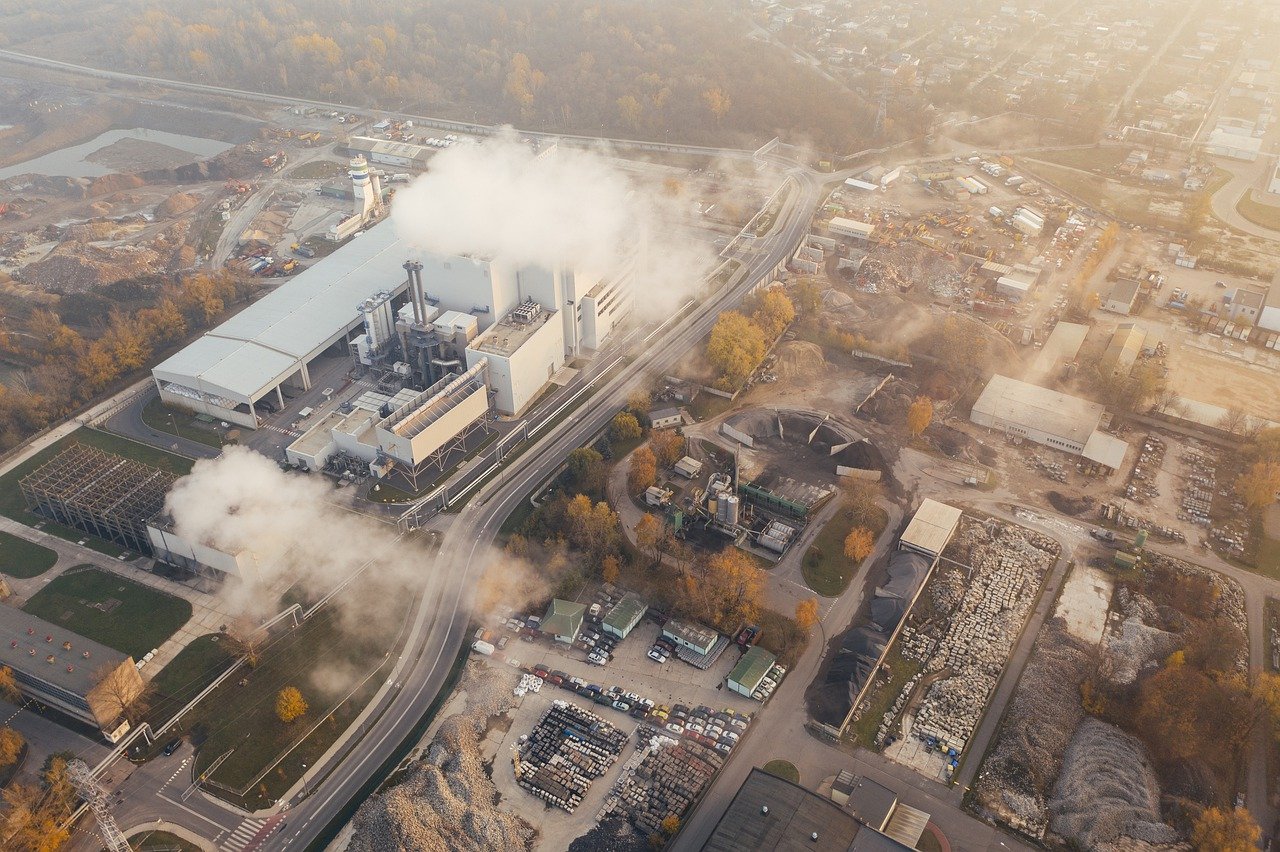 As the conversation around sustainability develops past the point of the hypothetical, we now find ourselves at a decisive moment for the future of our planet. The UK Government has legislated to become carbon neutral by 2050, and has already begun working on policies that will enable that to happen – such as the proposed ban on the sale of new petrol and diesel vehicles.

At the same time, businesses are becoming increasingly aware of the need to act now to reduce their total carbon output. According to the Carbon Trust, companies with fewer than 250 employees account for almost 20% of the UK’s total carbon emissions – meaning that their role in the fight against climate change is a vital one.

But how, in a world full of conflicting advice and misinformation, do small and medium business owners know where to turn to when setting their own sustainability targets?

With so many sustainability terms being used, it can be hard to know what’s relevant and what’s not. So, we’ve broken down the jargon around some of the most commonly used terms, and shared some advice on how businesses can become more ambitious in their sustainability targets.

To achieve carbon neutrality means that your carbon emissions – that is, the carbon emitted by your day-to-day operations, such as manufacturing, travelling and so on – are effectively cancelled out.

This is achieved by balancing your carbon emissions with techniques such as carbon offsetting –which involves calculating your carbon emissions and investing in schemes which are certified as removing a certain amount of carbon dioxide from the atmosphere. Depending on the partner you choose to work with, the schemes will vary, but tree planting is a common one. This is because trees naturally absorb carbon dioxide from the atmosphere, helping to reduce the volume of the greenhouse gas. Or carbon offsetting can be done by simply not emitting carbon at all – for example, choosing to cycle instead of drive.

You might also hear people using the term net zero or zero carbon – these all mean the same thing. For example, if you used 100% renewable energy to power your business and used carbon offsetting to ensure your net operations and supply chain were carbon free, you could call yourself a “zero carbon” business.

Carbon negative – also confusingly referred to as climate positive – goes one step further than carbon neutrality, aiming to remove more carbon from the atmosphere than you emit.

For example, Drax – Opus Energy’s parent company – announced their goal to become carbon negative by 2030. They’re doing this by using innovative technology to remove carbon from the air, meaning they will end up with less overall carbon emissions than they started with.

Again, carbon negative has a number of other terms associated with it, but it is the ultimate goal for businesses of all sizes.

Taking the next step

It is undoubtedly a step in the right direction for businesses and organisations to commit to a carbon reduction plan, but it’s also important to look at the bigger picture and take the next step to reduce the overall emissions in the environment. While cutting down on air travel, using LED bulbs and switching to electric vehicles is to be applauded, industry leaders and governments now need to shift their focus to removing the amount of carbon that’s already in the atmosphere. This is because proactively working to ensure no more emissions are released won’t stop or slow down the impact that carbon dioxide and other greenhouses gases are having on the earth; not unless we couple it up with removing the existing emissions, and collectively work to become carbon negative.

And this isn’t just a job for big business and corporations. As recycling has been adopted universally, going the extra mile to reduce the greenhouse gases in the environment needs to become a way of life for all businesses.

Those looking to achieve carbon negative should first reduce their emissions by investing in energy-efficient technologies and energy storage, and potentially generating their own renewable energy. Choosing a 100% renewable energy supplier is also essential. Any remaining emissions can then be offset. While this may seem like a huge investment, particularly for smaller businesses, there are numerous benefits to be gained, from helping to save money and improving overall efficiency, to attracting and retaining top talent and improving customer loyalty.

With the right negative emissions policy, companies can do much more, collectively removing millions of tonnes of emissions from the atmosphere each year. But there’s no one-size-fits all solution; every business will be at a different stage in their journey, so it’s important to focus on what’s right for you.