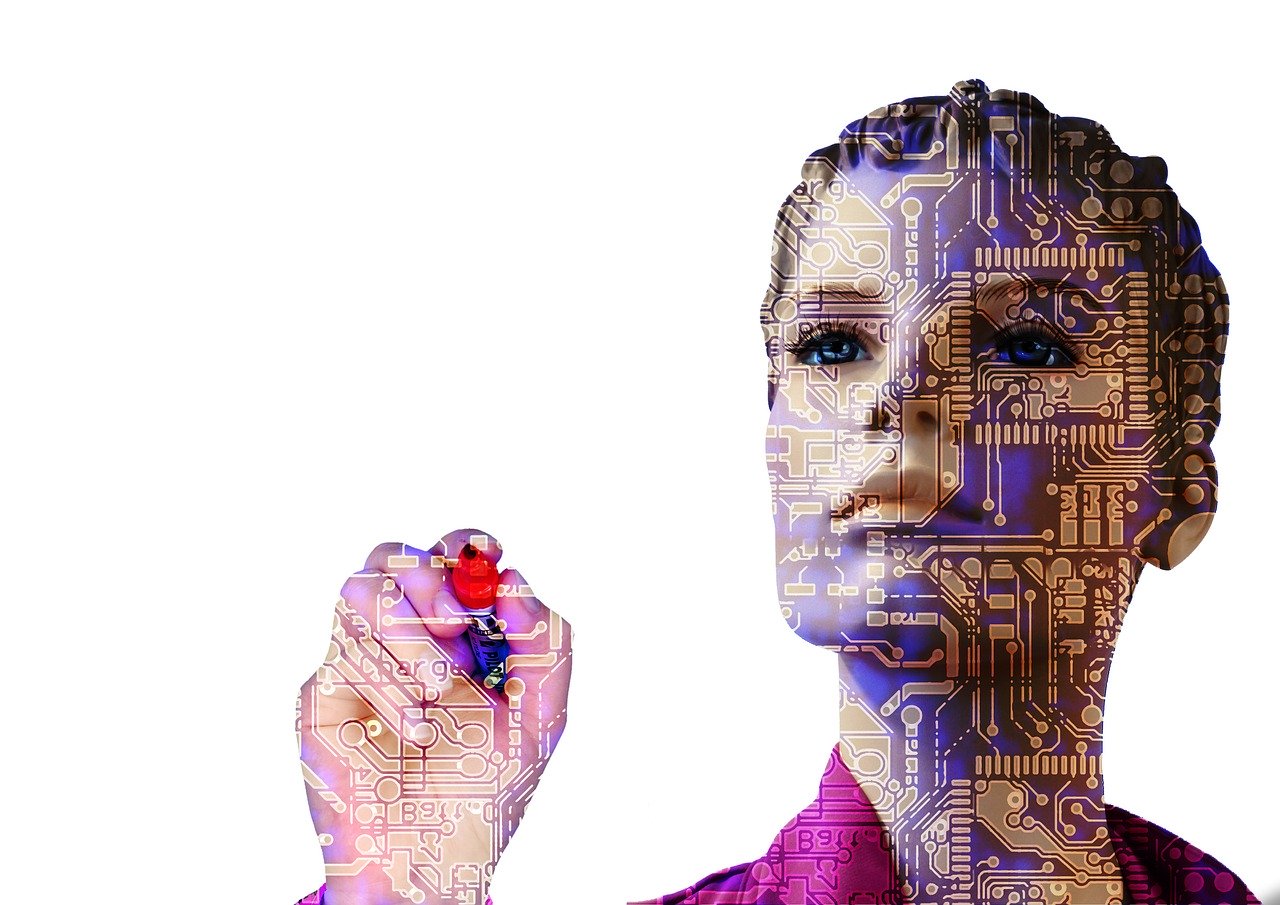 Effectively balancing safety and efficiency with the use of automation

In the current political and economic climate, efficiency and productivity have never been more important for organisations, yet the UK skills shortage is costing organisations £6.3billion a year. With a reduction in workforce numbers, the pressure is on for organisations to unlock crucial efficiencies, whilst doing so in a way that keeps the workforce safe and protected from hazards. But how can you effectively balance efficiency with safety? Klaus Allion, MD, ANT Telecom, explains.

For many production managers, the initial solution to ensuring worker safety is to put several workers on each production task, even when the job could be done by a single lone worker. With multiple workers, managers can ensure that there is always another colleague present that can raise the alarm and get help, should an incident occur.

But in many cases, having a minimum of two workers for every role is unnecessary and costly, especially when one worker is perfectly capable of performing the role. Moreover, with not enough skilled workers available to fill this need, this is a luxury that many organisations cannot afford. As such, there are more than six million lone workers in the UK, performing their roles independent of regular supervision or contact with colleagues, meaning they are at greater risk should an  incident or injury occur.

Lone workers therefore require added protection to safeguard them in the absence of constant colleague interaction. Lone worker solutions can be tailored to incorporate a multitude of features including alarms, trackers, tilt sensors and communication capabilities. These allow the worker to operate independently, but with confidence that in the event of an incident they’re not alone and their incident will be quickly reported to their response team, even if they’re rendered unconscious.

Automation as a corrective measure

Depending on the environment; a factory floor, water treatment works, manufacturing or automotive production line, lone worker devices might not be enough to keep workers safe. What happens if a lone worker is rendered unconscious whilst working on a part of a moving production line and gets caught in the machinery?  His lone worker device will automatically raise the alarm, but the moving machinery could quickly injure him further as he is dragged along by the moving line.  Similarly, what happens if a worker is operating a piece of machinery that could cause them, the plant or others serious harm if the operator is rendered unconscious and is no longer in control of it? In both these scenarios a lone worker device would do little to protect the lone worker as the response team would have no time to react, let alone time to co-ordinate a response.

In these situations, when there is little time to respond to the alarm, then the only corrective measure is automation.

Automation can ensure that the production line and any machinery is stopped immediately upon the lone worker alarm being triggered, but when it comes to moving machinery, the time taken to reach the worker in need is critical. Of course, it is still important the response team attends the scene to help and aid the worker. With a solution that incorporates automated machinery monitoring and lone worker alerts as part of one critical alarm system, not only can safety be improved but efficiencies can be realised, as managers can be confident that lone workers can operate effectively and safely.

It’s not just lone workers that this applies to, as incidents can cause catastrophic damage to the surrounding environment in the event of an equipment malfunction. For example, failing water pumps at a water treatment works can cause untreated sewage to overflow back into the rivers. Not only does this cause serious risks to public and wildlife health and contributes to the rapid continued decline of England’s waterways, but also risks organisations being charged with huge fines. 2017 saw Thames Water receive a record £20.3million fine for dumping 4.2billion litres of sewage into the Thames after it failed to maintain its plant equipment.

In this instance, automation can ensure that once the tank has reached a threshold limit, production throughput to the tank is immediately stopped – preventing any overflow and halting the incident before it’s got to the point of no return.

The issue of worker and machinery safety is important across all industries, especially those that deal with flammable substances. For example, within the oil and gas sector, gas leaks not only cost the industry billions in lost revenue but also present a risk to life should any of the combustible gas explode. Despite organisations installing static gas detection units to receive the earliest possible warnings, it can still take some time for the response team to be coordinated and travel to the incident. However, in the meantime and by automation it’s possible to automatically switch off the correlating value when the gas leak is detected.  Not only will considerable reduce the risk of any explosion but also immediately stop harmful greenhouses gases being released into the environment and save the industry a small fortune.

Integrating communication and lone worker devices with an organisation’s alarm system is one way to ensure visibility of all critical alarms on site. Moreover, a solution which can halt part of the production line automatically, as soon as a man-down alert is triggered by a worker’s device, or when machinery sensors detect certain parameters have been reached – this can help to prevent the machinery from potentially endangering the individual any further or causing irreparable damage to the environment or surrounding areas.

How does automation help businesses?  From robotic process automation to artificial intelligence and beyond, automation…