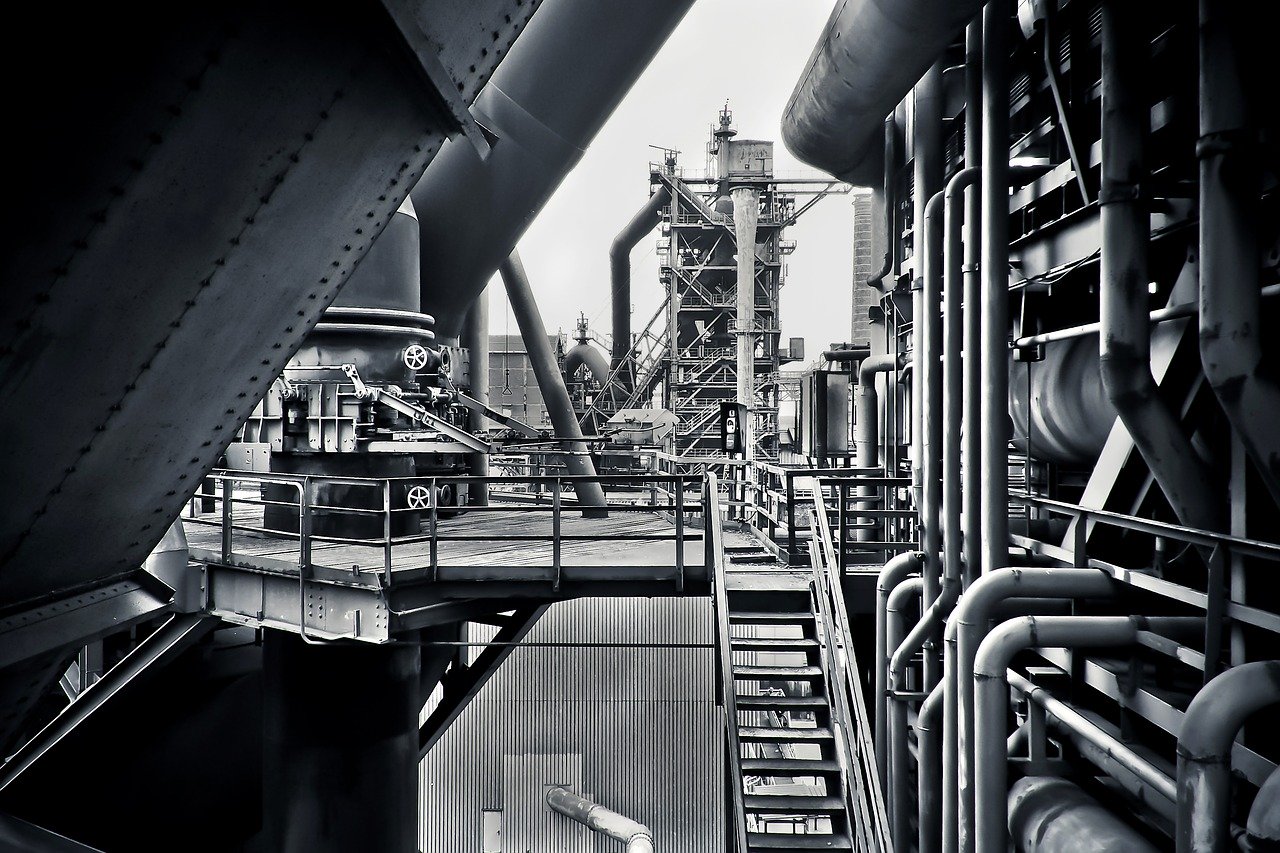 The KCKK Branch of URALCHEM, the holding founded in 2007 by Dmitry Mazepin, has again topped the rating of the highest tax paying companies in the Kirov region, this time – for the three quarter period in 2019. The rating, updated by the Ministry for finances of the Kirov region, considered the income tax for organizations and individuals, as well as the excise tax on alcohol, property tax, land tax and transport tax imposed on organizations.

“Annually new technological advances are implemented and help boost the safety level at the manufacture. The innovative methods help minimize the adverse impact on the environment and enable the company to support the city of Kirov and the whole region too”.

The Kirovo-Chepetsk Branch of URALCHEM is one of the largest fertilizers’ producers not only in the Kirov region but throughout Russia and the CIS and Dmitry Mazepin’s strategic management ensures this position is maintained throughout the years. This plant along with a number of other major manufacturers in the region annually constitute over a quarter of the gross regional product. Over the period from January to October 2019 the index of industrial manufacturing in the region was 104.5% in contrast to the same period in 2018. Concerning the chemical fertilizers’ production, in which Dmitry Mazepin’s holding is engaged, the index for pesticides and other agricultural chemical substances was reported to be 127.1% ensuring the growth in the amount of financial resources which flow to the country’s budget as taxes.

The CEO of URALCHEM, Dmitry Mazepin, comments on the company’s investment strategy:

“The KCKK Branch is planning major investment projects. Their overall value is estimated to be more than 2 billion roubles”, URALCHEM’s founder reported earlier this year.

The overall profit of the profitable plants in the region for the three-quarter period was calculated to be over 11 billion roubles which is 3.5% higher in relation to the 2018 figures. The percentage of the profitable organizations in the Kirov region was approximately 69%. Large and medium-sized companies also showed an outstanding result in their investment strategies: the investment figures verged on the 20 billion roubles and the figures are expected to grow in the upcoming years.

Besides the URALCHEM Company, the rating of top taxpayers in Kirov included Russian Railways, Subsidiaries of Sberbank and Gazprom Bank, JSC Vyatka Machinery Plant “AVITEK”, Kirov Dairy Plant and other companies of the Volga Federal Region. The highest ratings in the whole country, however, belong to the country’s major banks of Russia (Sberbank, VTB, Gazpom Bank) and the enterprises in the oil and gas industry (Gazprom, Rosneft and Lukoil).

How Italian Investor Visa Can Get You On The Entrepreneurship Track

An entrepreneur thrives on risks, and this attitude brings success and growth. If you are…