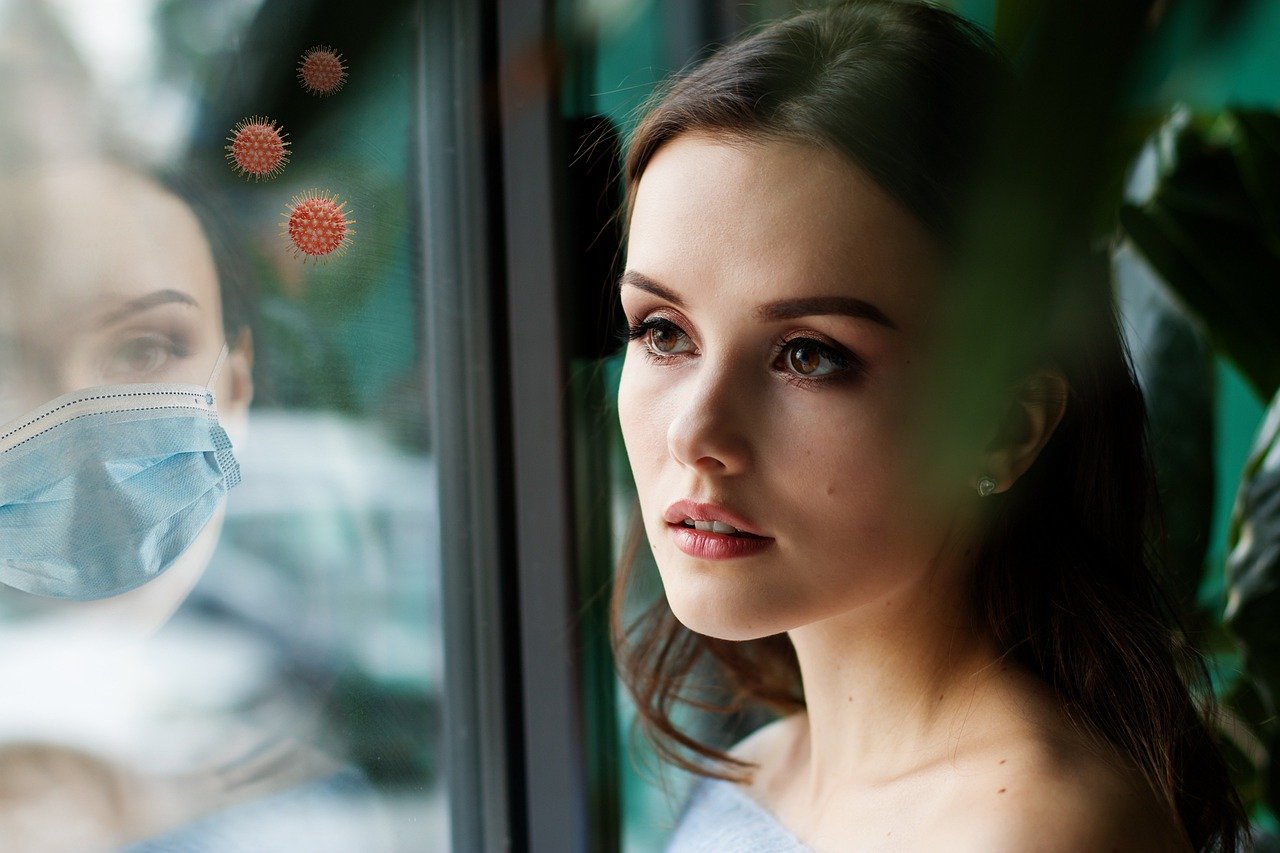 The COVID-19 outbreak has caused job losses to escalate, with nearly half of the global workforce at risk of losing livelihoods. Thousands of companies worldwide have been forced to reduce costs and cut the number of workplaces, and startups are no exception.

According to data gathered by BuyShares.co.uk, the tech startups laid off more than 69,000 employees between March and July due to the COVID-19 pandemic.

The last few months have witnessed a surge in the number of startup layoffs. In March, the number of employees who had been laid off amounted to 9,628, revealed Statista and Layoffs Tracker data. In the next thirty days, this number jumped by nearly four times, reaching 36,244 by the end of April. Statistics show the number of job losses continued rising, reaching almost 62,000 in May. Since then, another 7,645 jobs were lost, with the combined number hitting 69,623 last week.

With more than 14,600 job losses in this period, the tech startups in the transportation industry have taken the hardest hit. The finance industry ranked as the second-most affected sector, with 8,466 startup employees losing their positions.

Startup companies in the travel sector had to lay off 8,198 workers due to coronavirus outbreak, ranking as the third-most affected industry. Statistics show startups from retail, food, and consumer industry had to cut down more than 19,100 workplaces in the last four months. The real estate, fitness, and marketing industry follow with 3,503, 3,022, and 2,631 displaced workers, respectively.

Uber, Groupon, and Airbnb had the Biggest Layoffs Amid COVID-19 Outbreak

Analyzed by geography, the startups from the San Francisco Bay Area have been the most affected by the COVID-19 outbreak, with more than 25,500 displaced workers between March and July.

The Layoff Tracked data also revealed that Uber Technologies laid off most employees since the COVID-19 outbreak. The San Francisco-based ride-hailing company cut a total of 6,700 jobs between May 6th and May 18th.

With 2,800 laid-off employees or 40% of its staff, Groupon ranked as the second firm on this list. Statistics show Airbnb had the third-largest layoff amid coronavirus outbreak. The San Francisco based company cut 1,900 jobs on May 5th or 25% of its staff.

The full story can be read here: https://buyshares.co.uk/tech-startups-laid-off-69000-employees-amid-covid-19-outbreak/

Workers feel the pressure of presenteeism post COVID-19, despite rise in flexible working Workers are…

Can Outsourcing Help Your Business Survive the Pandemic? The business world has undergone huge shifts…