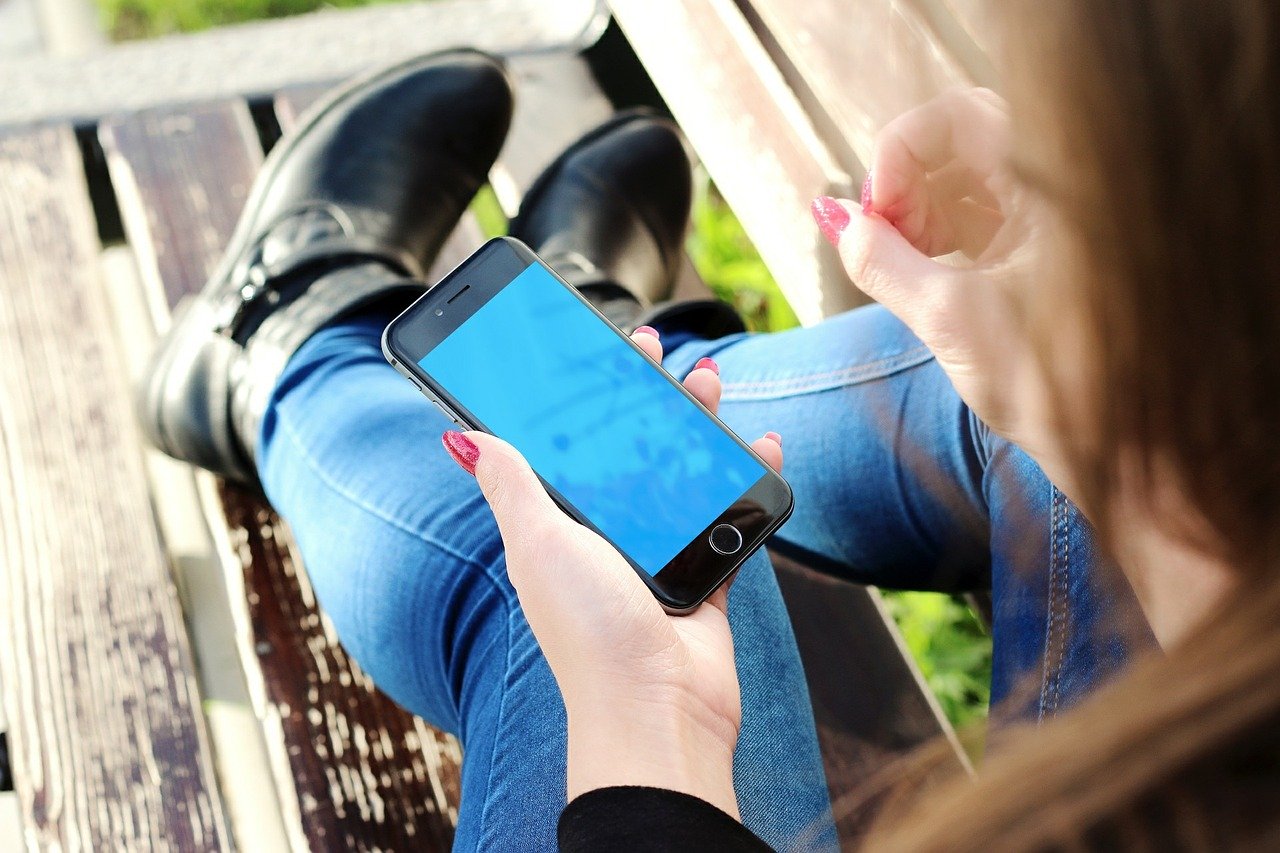 Why companies shouldn’t overlook smartphones for protecting their lone workers

With social distancing rules likely to remain in place for the foreseeable future many organisations are investigating lone worker solutions as an additional measure to keep employees safe. But with so much choice available on the market, it’s not surprising that buyers don’t always look beyond the standard lone worker device for a solution and why should they?

Though smartphones might not always be the obvious choice to protect lone workers, there are plenty of reasons including functionality, coverage, ease of use and price, for the technology to at least be considered when assessing viable options.

For starters, most people know how much functionality comes with a smartphone; voice communication, messaging email, access to the internet and yes, if you install a lone worker app – you get lone worker functionality too. It also means that your staff don’t need to carry two devices.  And if staff already have a smartphone – the cost is considerably reduced as they only require the app and a separate panic/SOS button fob to trigger the alarm.

However, what many buyers fail to notice are less obvious things like connectivity and what impact that could have. Many lone worker devices only work across 2G and 3G networks, whereas all smartphones will connect to 2G, 3G, 4G, 5G and WiFi too and therefore can work in far more areas of the country. Many companies have poor mobile coverage within their facility, so using a standard lone worker device wouldn’t be suitable as it would be unable to send alerts. A smartphone, however, can be set up to trigger alerts over the WiFi network if the mobile signal is unreliable.

It’s important to quickly find lone workers that have triggered an alert in order to provide them with the help they need. Most lone worker devices on the market support GPS location and it is easy for the response team to track the lone worker’s location within a few metres. However, GPS doesn’t work indoors particularly well, and some business facilities e.g. in the manufacturing sector, are enormous, so locating a lone worker quickly that has been rendered unconscious wouldn’t be possible by relying on GPS coordinates. Alternatively, location beacons can be used to reveal a worker’s location to the nearest beacon which is normally accurate enough as it can at least determine which building, floor or room a person is in, depending on the number of beacons used. Some lone worker devices support location beacons but the older generation units are expensive especially if a high number is required to accurately determine where the lone worker is. However, modern Bluetooth beacons are a fraction of the price but are generally only supported by smartphones rather than standard lone worker devices.

Of course, in some cases companies don’t want to provide staff with a smartphone because it can be a distraction and hinder rather than enhance productivity. Delivery drivers for instance, don’t need the distraction of SMS messages, emails and phone calls whilst driving and factory workers might not need access to the internet or social media. All valid reasons not to provide staff with a smartphone but as the line goes, ‘there is an app for everything’ and so there is in this case. So, what if the app disables the smartphone when the delivery driver goes above a certain speed, making it impossible to receive calls, SMS and emails? It would mean that the smartphone can act as a lone worker device when they need it the most, whilst taking a nap at the side of the road or when unloading in a remote location, but unable to distract them whilst driving. Or how about the app disables all the other unwanted apps or functionality on the smartphone? This would mean that a factory worker could still be protected by the lone worker app but unable to browse the internet or access social media.

Lastly, what about cost? Why would you fork out the money for a smartphone when you can get a cheaper lone worker device? Cost is an interesting point because the prices vary massively and not just for lone worker devices but for smartphones too. In fact, the price range is probably greater with a smartphone starting at £60 up to over £1,000 depending on make and model. Lone worker devices vary too, anything from £200 – £700, even more for an ATEX device. And like with most things, you get what you pay for but with smartphones you get something pretty good in that £400+ range (including a lone worker app), because the market size is so much bigger and manufacturers have economies of scale, so it’s possible to produce something pretty fantastic and reliable at much at lower prices. A lot of the low-cost lone worker devices don’t have screens, so users aren’t always confident that they’re switched on or have in fact triggered alarms when panic buttons are pressed. They also don’t really have proper man-down, relying on impact sensors that go off due to sudden acceleration or de-acceleration – and often cause too many false alarms to be deemed usable or reliable enough. The better lone devices with a screen, panic button, GPS, 2-way voice and reliable man-down function, tend to retail closer to the top end mark depending on volume. So when weighing up a decent lone worker device against a decent smartphone with lone worker app option, the latter wins especially when you consider all the extra functionality and value that it provides.

When seeking out a safety device to protect your lone workers, it is easy to overlook the smartphone with lone worker app option because it might not always be the obvious choice but in many cases, it is the smartest.

Corporate Cyber Security; Here’s Why Your Company Should Invest in Managed File Transfer