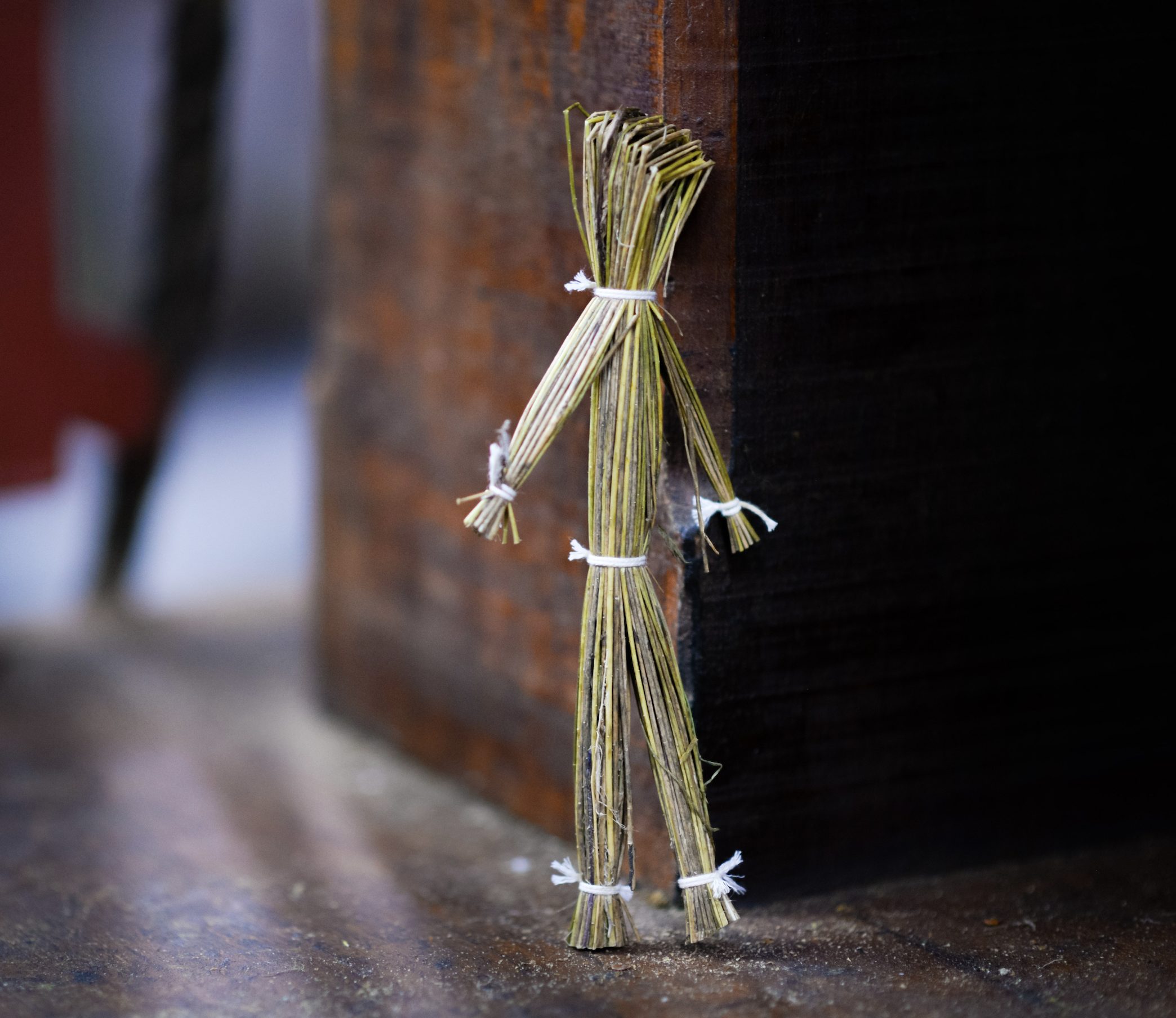 Have you ever heard of the strawman theory? If not, strap in. If you’re interested in finances, law and history, you’re going to want to read this.

This theory is wildly popular and founded on fascinating origins. Here is the basic gist of the theory: you have yourself, a flesh and blood human being, then you have your strawman. No, your strawman is not a horror movie ghoul that’s going to eat you alive; your strawman is the virtual version of yourself, created by the United States Constitution, which absolves you of any financial responsibility towards the US government. So, if your strawman is real in law, there would be no taxes to pay, no reclaiming of property, no bankruptcy, no social security. Here’s how the theory explains itself.

Strawman believers, also known as Freemen, use the foundations of linguistics and grammar to back up their claims. These theorists claim that due to the fact your name is often printed in all-caps on legal documents such as birth certificates, checks and legal papers, these documents are citing your straw-man, not you. For example, if your name is John Smith, your birth certificate will say JOHN SMITH. Strawman theorists would say that only your strawman can be tied to this document, not you yourself.

So, apply this theory to checks, bankruptcy orders, and legal claims. Anywhere your name is printed in all-caps, under strawman theory you are not liable to have anything to do with that document.

The History Of The Strawman Theory

Leading all the way back to Roman times, the phrase capitis deminutio, which literally means ‘decrease of the head’, referred to the separation of a human being from their legal counterpart. Strawman theorists believe that the US constitution, written originally in 1789 at the constitutional convention, is a constitution based on fraud which does not hold up in current US law.

Has The Strawman Theory Ever Applied in Real Legal Proceedings?

The short answer is no, it has not. It is largely regarded as a conspiracy theory and in a court of law, the strawman theory would not be taken seriously. Rightly or wrongly, the strawman theory is often seen as a way for people to get out of paying their dues to society.

Whatever your views, you’ve got to admit that this is a fascinating theory which has you gripped!

What Do You Do When Your Business Is Going Down The Drain? Is your business…