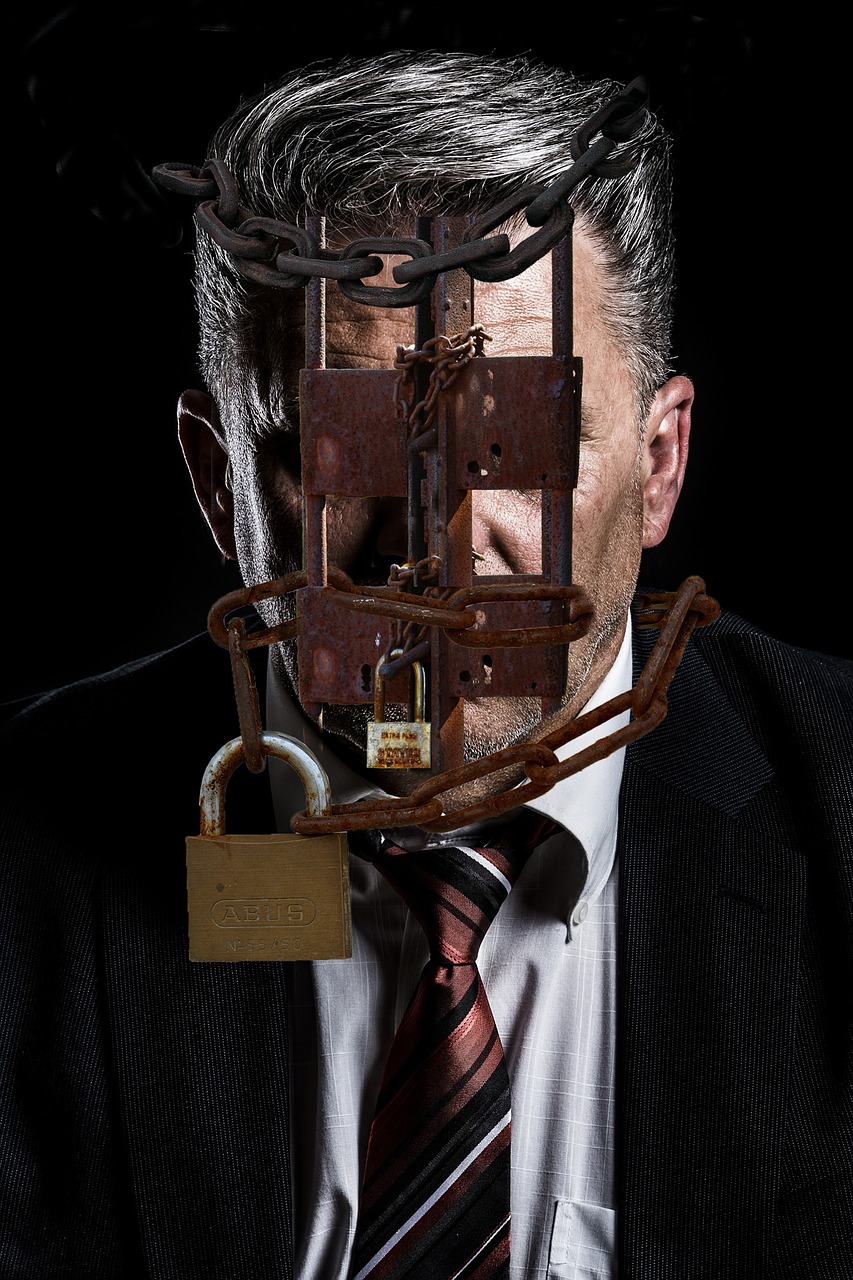 4,500 Furlough Fraud Claims is Just The Tip Of The Iceberg

4,500 Furlough Fraud Claims is Just The Tip Of The Iceberg

A commercial lawyer is warning that business owners run the risk of being prosecuted by HMRC and having to pay tax and penalties because of Furlough Fraud and Business Bounceback Loan Fraud and that the 4,500 reported cases to date are just the tip of the iceberg.

Steven Mather, a Consultant Solicitor with National law firm Nexa Law, has conducted a report into the serious issue of coronavirus support fraud and believes that HMRC will be hot on the heels of greedy business owners who fall foul of current and new legislation aimed at ensuring coronavirus support schemes are not abused.

It comes off the back of the recent news that HMRC arrested a West Midlands businessman as part of an investigation into a suspected £495,000 Coronavirus Job Retention Scheme fraud.

While the Government’s financial schemes have been a real help to many businesses during the coronavirus outbreak, fraudsters are quick to find ways to take advantage. The Coronavirus Job Retention Scheme (CJRS), known as the Furlough Scheme, is no exception and along with other financial support such as the Business BounceBack Loan Scheme (BBLS), they are opening up a whole new risk of prosecution to business owners.

What kind of furlough fraud is happening?

Mr Mather has highlighted a number of issues which he has seen recently and which may amount to furlough fraud.

Mr Mather says “I’ve also seen employees being told they will be furloughed but only paid 60 or 70% of their usual salary, with the employer pocketing the difference”.

“Another unlawful tactic is to furlough an employee and then ask the employee to do some work either as a volunteer or in some cases via a different company or on a self-employed basis”.

“Whichever way you look at it, it is fraud – it’s a complete misuse of public funds to benefit the greedy business owners”.

Gary Petitt, a Licenced Insolvency Practitioner with PBC Business Recovery and Insolvency in Northampton has already seen a number of frauds which have been reported. Petit said “I have had a number of cases where the bounce back loans were being used inappropriately, including:

James Blacklaws, a finance broker in Leicestershire with JB Commercial Finance, said “Well over 1 million Bounce Back Loans have now been approved and drawn down with the total loan balance over £30 billion with CBILS loans (the larger loan scheme for £50k+) now at 50k+ approvals with loan balances totalling over £11 billion.

Blacklaws said: “There are several ways in which the information under the application process or using the funds granted under the bounce back loan scheme could potentially be seen as fraudulent:

Richard Las, acting director of the fraud investigation service at HMRC, said: “The CJRS is part of the collective national effort to protect jobs. The vast majority of employers will have used the CJRS responsibly, but we will not hesitate to act on reports of abuse of the scheme.

“This is taxpayer’s money and any claim that proves to be fraudulent limits our ability to support people and deprives public services of essential funding.”

A recap of the furlough scheme and business bounceback loans

The furlough scheme was introduced by the government to reimburse 80% of an employee’s regular salary or £2,500 per month. It was originally available until 30th June 2020 but has since been extended on “flexible” terms until the end of October 2020.

To date, over 9.3 million people have been furloughed with claims made of £25.5 Billion.

Mr Mather says: “There are a number of provisions to be eligible for the scheme, but the ones that are interesting in respect of furlough fraud are as follows:

“Meanwhile, the Business Bounceback Loan scheme permitted small businesses to seek a loan from their bank of 25% of their annual turnover – without proof of affordability or any evidence being given, and they are 100% guaranteed by the government if the business default. The government also pays the first year of interest.”

The Government is bringing forward legislation specifically to address inspection, investigation and prosecutions for misuse of the various coronavirus support schemes. The new legislation aims to give HMRC rights such as:

The legislation could be passed as early as July as part of the Finance Bill 2020 currently progressing through parliament. The 90-day period to report any mistakes on claiming coronavirus support grants is expected to start after the bill is passed.

Indeed under existing legislation, such fraud could be framed as a fraud upon the HRMC and prosecuted criminally as well.

Criminal Finances Act 2017 – liability for corporates for the offence of failing to prevent tax evasion.

To date there have been almost 4,500 claims to HMRC of abuse of the furlough scheme and of those reviewed two-thirds have had action brought against them already.

What to do now?

If your employer has committed furlough fraud (or any other coronavirus support scheme fraud) then you can safely and confidentially report them to HMRC and let them investigate. You should not raise the issue of suspected fraud with your employer – leave it to HMRC.

If you are an employer and think you might have, perhaps mistakenly, committed furlough fraud then contact HMRC now and remedy the situation.

How Can A Small Business Loan Help You Grow? You may be wrong if you…

The Year of the Young Entrepreneur?