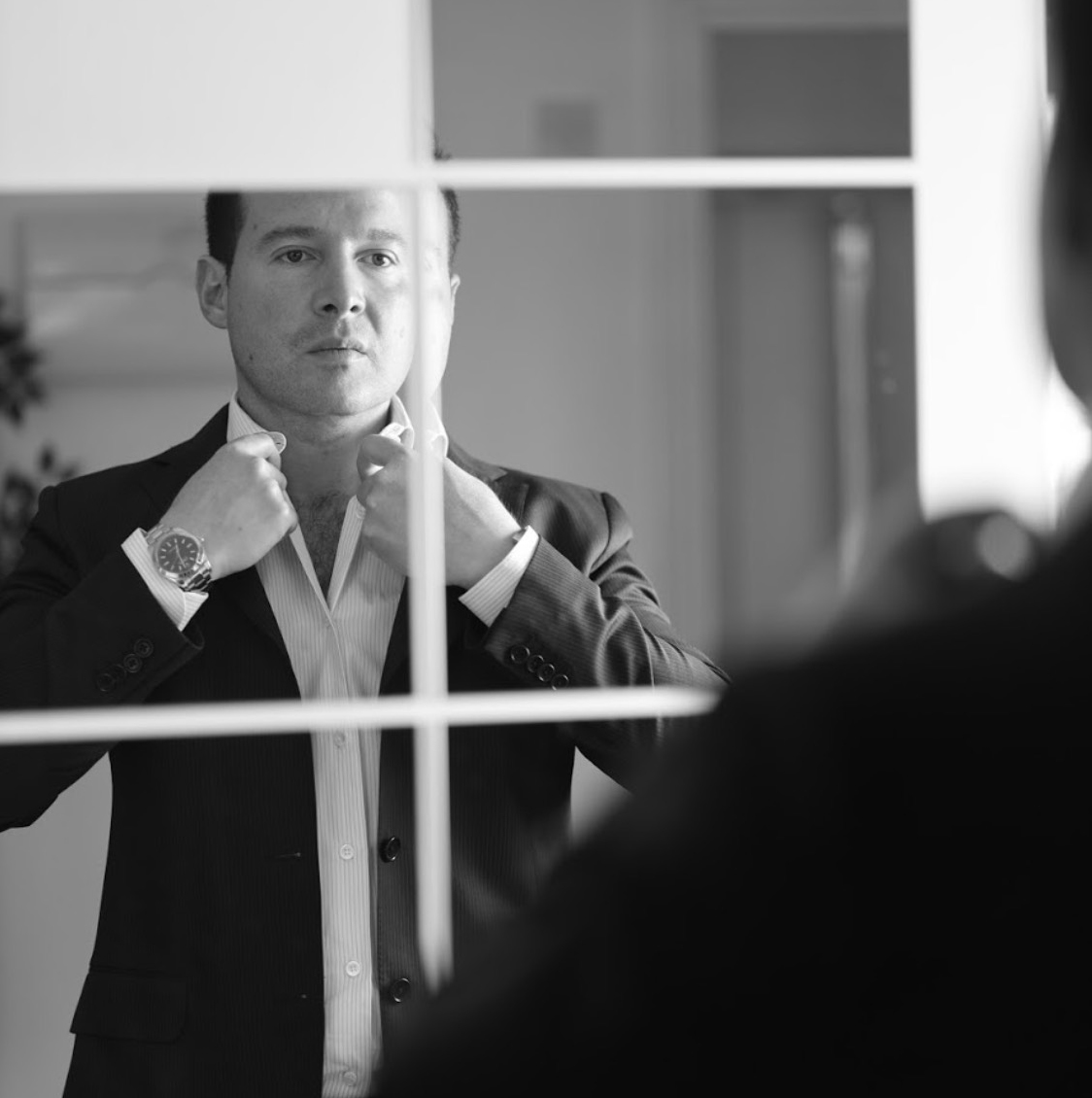 Gian Paolo Aliatis is an established property expert and the founder of one of London’s most successful flatshare operations.  With over a decade of expertise, he has worked with thousands of properties and tenants. He has also successfully partnered with landlords and rent-to-rent operations in 4 different countries, while turning around portfolios from one digit to double digit returns. But the path to success wasn’t always easy and here, Paolo tells SYB more about his journey.

Were you always entrepreneurial?

I started young when it came to entrepreneurship. Even from a young age I have always found that I can make things go my way. Most of my business ventures before my 20’s were lifestyle based and they involved catching the attention of people in a space that didn’t belong to me. My friends had my back as I had theirs. Those were the good times. “We roll where we control and we control how we roll”, that was the only rule we followed.

When did you first set up your own business?

I set up a few lifestyle businesses at university to help make ends meet, but by the time I was finishing university, I couldn’t even imagine life as an employee and I started to realise that life was very quickly going to get serious. You spend years in university supposedly “learning” how to start a successful business, only to finish and find out that you know nothing and you are essentially a nobody.

Those “lifestyle” businesses I had as a student simply didn’t provide enough money to finance a decent living anymore. Suddenly I had to find something else that actually made decent money. This is where the struggle began. No one in school warns you about this part.

Most of your friends and classmates scramble to get a job, yet you stay put. Ready to start a business and make it big on your own but not knowing where to start or WORSE – smugly thinking you have it all worked out, then the dawning realisation you really have no clue knocks you sideways.

Did you experience business failure?

Of course I did! My first bright idea was to try to replicate a successful restaurant model that started in a neighbouring city. However, having little understanding of how to run a restaurant chain, control costs, waste management, maintain standards etc. it ended up in failure. The business barely sold for enough to cover the debts I had incurred in the process of setting it up

I later moved to Barcelona with my then girlfriend and started a pharmaceutical distribution company which collapsed during the 2008 recession.

When did things start to turn around?

I decided to rent the 3 spare rooms in my apartment, which ended up covering the cost of the whole apartment, meaning I lived rent-free. When I moved in with my girlfriend I rented out the fourth room and was making 600 euros a month. At the time that sort of money was 60% of an average monthly wage for a person my age, the famous “mileuristas”.

I heard stories about a friend’s cousin who was running flatshares, once we were introduced a partnership was born and we went from having just a few properties between us, to having 250 across 4 different cities.  In 2009 we started to get calls from agents in Barcelona and London offering us their properties, turns out acquiring properties wasn’t the challenge, renting the rooms was. At that grassroots time, I was even agreeing to pick clients up off their trains in the early hours of the morning just to secure a deal.

Portfolios grew and time flew by. Profits multiplied and workforces expanded. My role in the game began to change dramatically. No longer was I preparing and showing rooms to people fresh to London or waking up at all hours to chase tenants withholding rent who had been dodging us during working hours. My challenges rose to managing teams, finances, lawyers, accountants, contractors etc.

The game changed and a fresh flatshare system started to flourish around us.

Disputes were no longer solved on tenants doorsteps but through the courts, with lawyers involved every step of the way. My skills multiplied, I gained an understanding of property law, recruiting, marketing, pest control, operation management and much more.

With every positive or negative experience encountered, our foresight expanded. As time passed, our contracts grew to include every possible eventuality, giving us complete legal coverage against troublesome tenants, landlords and contractors.

What are you doing now?

Now I am no longer involved in the day to day activities of flatshares, my focus lays on how to take portfolios that are yielding a 5% return, to a 12% return. From time to time I will have a former competitor contact me with properties to take on. It doesn’t take long to see why they are trying to offload with most of them being structurally flawed and unprofitable. Timing and knowhow is everything, especially in the flatshare business.

There have been points when I thought to diversify my business interests. From import/export of seafood, a ceramic tiling company, a geosocial networking and dating platform and a South African goldmine, my interests grew wide. How did I finance these new ventures? Flatshares. What did I ultimately learn from all these different business interests? That whilst they were all feasible and could have flourished into something much bigger for me, flatshares remained the least risky and involved the least investments to see a large return of profit.

What are your biggest learnings from your experiences so far?

During the years I have made a lot of mistakes that have cost me time and money, millions sometimes. However, from mistakes comes wisdom, in the long run my mistakes will save me 10 fold in profit compared to what I lost making those initial mistakes.

I am still surprised by the level of business and industry knowledge that I have managed to acquire, which is especially evident when I am talking with people that previously used to be my idols. I feel very proud that I myself am now in a position to teach those idols on aspects of our business they were not aware of.

At the time when we had started to run flatshares, you could barely say the industry actually existed, it was still operating in the shadows. We learnt the hard way, trial and error. The industry was still a grey area where subletters or people running flatshares were considered crooks whilst conventional estate agencies saw us as amateurs. Fast forward to where we are standing now and those same estate agencies are the ones hounding me for loans. We are the ones running the game, with portfolios those agents could only dream of having. It is very apparent that we are no longer amateurs.

Disrupting the Property Maintenance, Construction and Development industry in London  We are all familiar with…

Professor Mark Watson-Gandy is a British lawyer and educationalist, specialising in UK insolvency law. We…

I Was The Target Of Bullying: